(Bloomberg Opinion) — There was no puff of white smoke, but Japan has a new Prime Minister. Yoshihide Suga, who was Chief Cabinet Secretary under Prime Minster Shinzo Abe, won an overwhelming victory in an internal contest within the long-dominant Liberal Democratic Party. Widely considered to have been one of […]

(Bloomberg Opinion) — There was no puff of white smoke, but Japan has a new Prime Minister. Yoshihide Suga, who was Chief Cabinet Secretary under Prime Minster Shinzo Abe, won an overwhelming victory in an internal contest within the long-dominant Liberal Democratic Party. Widely considered to have been one of the chief architects of Abenomics, Suga is likely to keep the government’s focus on resuscitating the economy. His top priorities should be a more efficient corporate culture, gender equality, and raising low-end incomes.

Under Abe, Japan went back to work. Buoyed by monetary easing, the employment rate soared:

This was especially true of women, who entered the workforce in record numbers. Increased immigration also added to labor supply. The coronavirus pandemic will cause employment to fall, but it should bounce back quickly, enabled by continued monetary easing and the fact that Japan’s disease outbreak has been relatively mild.

Encouragingly, productivity has also risen. Between 2012 (when Abe took power) and 2019, the OECD estimates Japan’s output per hour rose by more than 7%, compared to less than 6% for the U.S. But much more needs to be done. In 2018, Japan’s labor productivity was the lowest of the G7 — only about 62% of U.S. productivity.

Japanese workers simply waste a lot of time. Crushingly long hours in the office leave them too exhausted to be fully productive. Companies tend to value employees based on how much time they put in, not how much they actually get done. Promotions are typically based on seniority, making it hard to get companies to embrace fresh new ideas. A passive shareholder culture has allowed managers to maintain their companies as personal fiefdoms while neglecting the need to improve efficiency.

Not only does low productivity represent a huge millstone around the neck of Japan, Inc., it makes it very difficult for Japanese workers to raise families, exacerbating the low birthrate and contributing to population aging.

Abe made some inroads against this culture with a new corporate governance code. And new trade deals will expose some Japanese companies to competitive pressure. Suga should certainly continue these efforts, but the sheer size of the problem requires new approaches. Three key targets should be more remote work, more mid-career hiring, and more promotion of women.

Remote work is important because when people work alone, there’s no way for their bosses to monitor their hours. So managers must evaluate workers based on how many tasks they actually accomplish. The need to create new systems of evaluating output instead of input necessarily breeds a corporate culture focused on productivity and results. That in turn gives workers an incentive to find ways to use their time more productively, so they can move on more quickly to other tasks, such as child care. As a bonus, remote work would give workers more time at home and make child care easier, potentially boosting the birth rate.

A silver lining of the COVID-19 pandemic is that it has forced Japanese companies to implement systems for remote work. Suga’s policies should make sure much of the change is permanent. This could include tax breaks for companies with remote work policies, along with efforts to publicize and explain how companies have switched to remote work successfully.

The second needed change is mid-career hiring. When workers can switch companies, it lets them move up the corporate hierarchy more quickly. That helps motivate ambitious young people. It also lets ideas and business practices flow between companies. Lagging businesses can learn and copy the approaches of more successful ones by hiring away some of their workers.

Again, tax breaks can help here. The government could tax wages at a lower rate the first year after a worker is hired for a new job. It could also support online hiring websites that help companies and workers find each other.

Companies will also be more efficient if women’s talents are utilized more fully. Economic analyses show gender equality is good for growth. Women’s employment rose under Abe, but women still tend to be stuck in low-paying irregular jobs. Abe’s ambitious targets for boosting the number of women in managerial roles were not met.

The Japanese government simply needs to push harder on this front. The government can use preferential contracting to award business based on the number of women in managerial positions. Japan’s still-powerful bureaucracy can twist companies’ arms in any number of small ways.

The government can also pass laws making it easier for women to sue for discrimination when they’re unfairly passed over for promotion. And Suga can repeal the ridiculous tax law that cuts women off from various government benefits if their income rises over a certain amount.

A more efficient corporate culture and more promotion of women will boost Japanese incomes. But the government should make sure this prosperity flows to those who need it most. The best way to do this is by continuing to increase the minimum wage.

Facing coronavirus, an aging population, and chronically low productivity, Suga certainly has his work cut out for him. But with the reforms outlined above, he can follow his largely successful predecessor and keep Japan on the road to long-term recovery and strength.

Scam ads on Google target the vulnerable, indebted and stressed 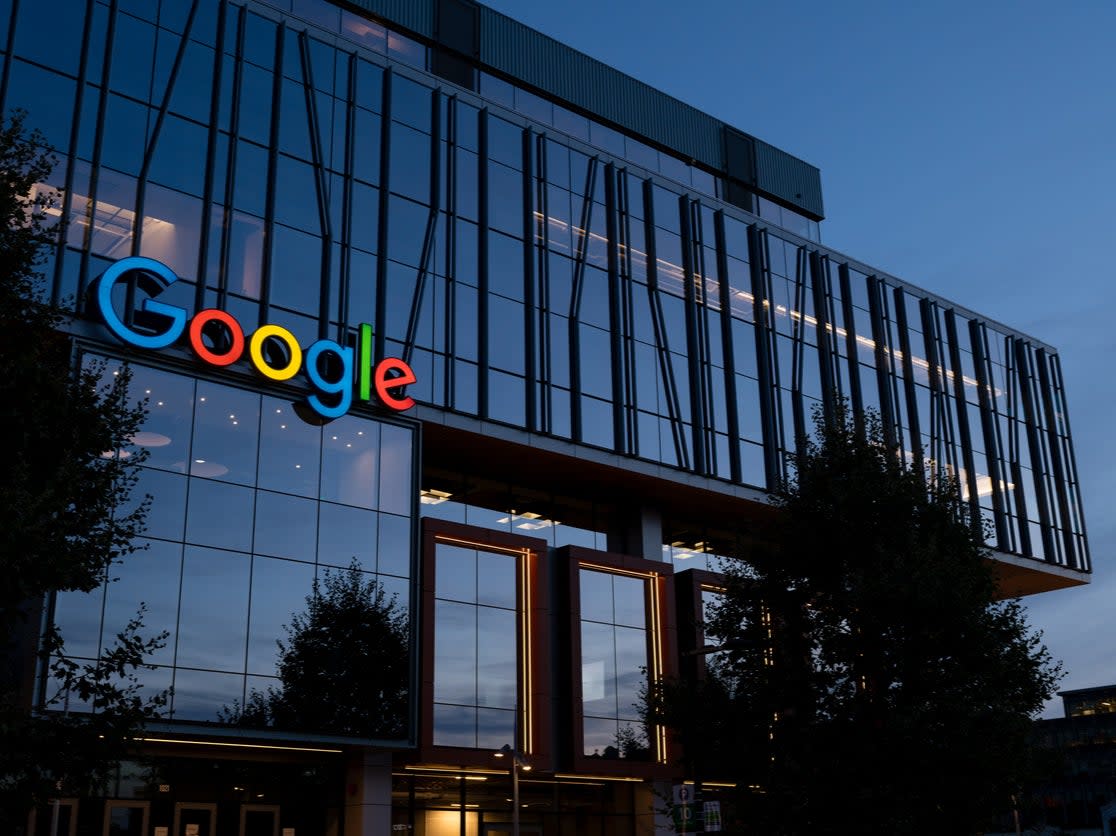