Transit riders wait for the A Line at the 7th Street/Metro Center station in downtown Los Angeles in July. (Dania Maxwell / Los Angeles Times) Pummeled by a plunge in sales tax revenue during the COVID-19 pandemic, the Metropolitan Transportation Authority on Thursday locked in steep cuts to Los Angeles […]

Pummeled by a plunge in sales tax revenue during the COVID-19 pandemic, the Metropolitan Transportation Authority on Thursday locked in steep cuts to Los Angeles County bus and rail service for nearly a year.

Metro’s directors voted 12 to 1 to approve a $6-billion budget for the 2021 fiscal year, a $1.2-billion reduction from 2020. The plan extends previously temporary cuts to bus and rail service, and trims the budgets for dozens of other Metro initiatives, including new rail lines and behind-the-scenes planning work.

As restaurants and bars closed and millions of L.A. County residents stayed home, sales taxes — Metro’s single largest source of revenue — plummeted. Losses mounted to more than $100 million per month, creating what board chairman and L.A. Mayor Eric Garcetti described as “the most challenging budget year we’ve ever been through.”

Metro’s new budget calls for about 5.6 million hours of bus service and 1 million hours of rail service through June. The 20% reduction formalizes the temporary service cuts that directors approved in April as revenue and ridership fell.

Ridership has rebounded slightly since the spring, but is still hovering at roughly half of pre-pandemic levels, officials said.

During an online meeting Thursday, bus riders and advocates pleaded with Metro officials to reverse the cuts. They said that low-income riders, the vast majority of whom are Latino or Black, are seeing longer waits and fuller buses that make social distancing impossible.

Elizabeth Medrano, who has taken Metro buses for 26 years, said she sometimes walks rather than wait for a bus that might be crowded when it eventually arrives. She said: “If you want to increase ridership, increase the service.”

The plan approved Thursday leaves open the possibility of gradually restoring service over two years, but advocates said they feared that the cuts would never be restored. Similar reductions to bus service during the Great Recession were never fully reversed, even after the economy improved.

“There is a lack of trust that they will come back, for obvious reasons,” said Reed Alvarado, the transportation director at FastLinkDTLA, a downtown group working to get more residents out of their cars.

Seeking to assure riders, Metro’s directors also approved a plan that requires the agency to report back every two months with a plan to gradually restore lost service hours “as appropriate.”

“We will increase bus service as we need it,” Garcetti said.

Los Angeles City Councilman Mike Bonin, the only Metro director to vote no, said he had too many unanswered questions to support the proposal, including whether the reduced level of service would be enough to prevent crowding on major bus lines.

Metro will receive about $875 million through the coronavirus stimulus bill that Congress passed in March. The allocation will not pay for all the agency’s added operational losses, and does not cover capital costs for major construction projects, officials said.

Garcetti blamed Congress for the service cuts, saying legislators had failed to pass a second, $3-trillion relief package proposed by House Democrats in May. The bill would provide more than $900 billion for state and local governments, including transit agencies.

Elected officials in Washington “went on vacation, they’ve gone to golf courses when they should be passing something,” Garcetti said. “I hold very little hope that something will be done before the election.”

The 16.5% budget cut assumes that Metro will see $730 million less from sales taxes, tolls, advertising and bus and rail fares than this year, officials said. That includes a projected 11% decline in sales tax receipts and a nearly 27% drop in grants from gas tax revenue, as Californians stay home and drive less.

Metro officials believe the economy will start “inching back by the end of September” and will return to pre-pandemic levels by June, said senior finance officer Melissa Wang. If the Golden State’s economic recovery starts later or takes longer, Metro may face further cuts, officials said.

“We have to tough it out and tighten our belt,” Wang told directors last week. The first half of the year will be “very painful,” with revenue losses of more than 20% compared to last year, she said.

Metro has estimated that fare revenue in 2021 will plunge nearly 79%, from $284.5 million in 2020 to $60 million this year. That’s due to very low ridership during the pandemic, and a policy that allows riders to board at the back door, circumventing the fare box, to protect drivers from COVID-19 exposure.

“Another risk is the public’s willingness to ride transit, and how quickly we can rebound post-pandemic,” said Giovanna Gogreve, a senior transportation planner at the agency.

The budget cut does not call for layoffs or fare increases.

Metro workers represented by labor unions will still see raises of up to 4.5% that are included in their collective bargaining agreements, said chief executive Phil Washington. But the budget proposes a 40.4% cut to overtime for unionized workers, for a savings of nearly $36 million.

Fri Sep 25 , 2020
⚡️ Read the full article on Motorious Here’s what the newest Motorious hosted online auction has in store. Classic Auto Mall is hosting a boutique online auction of fine classic and collector cars, right here on Motorious. The auction begins on Starts Sep 26, 2020 at 12 PM EDT and […] 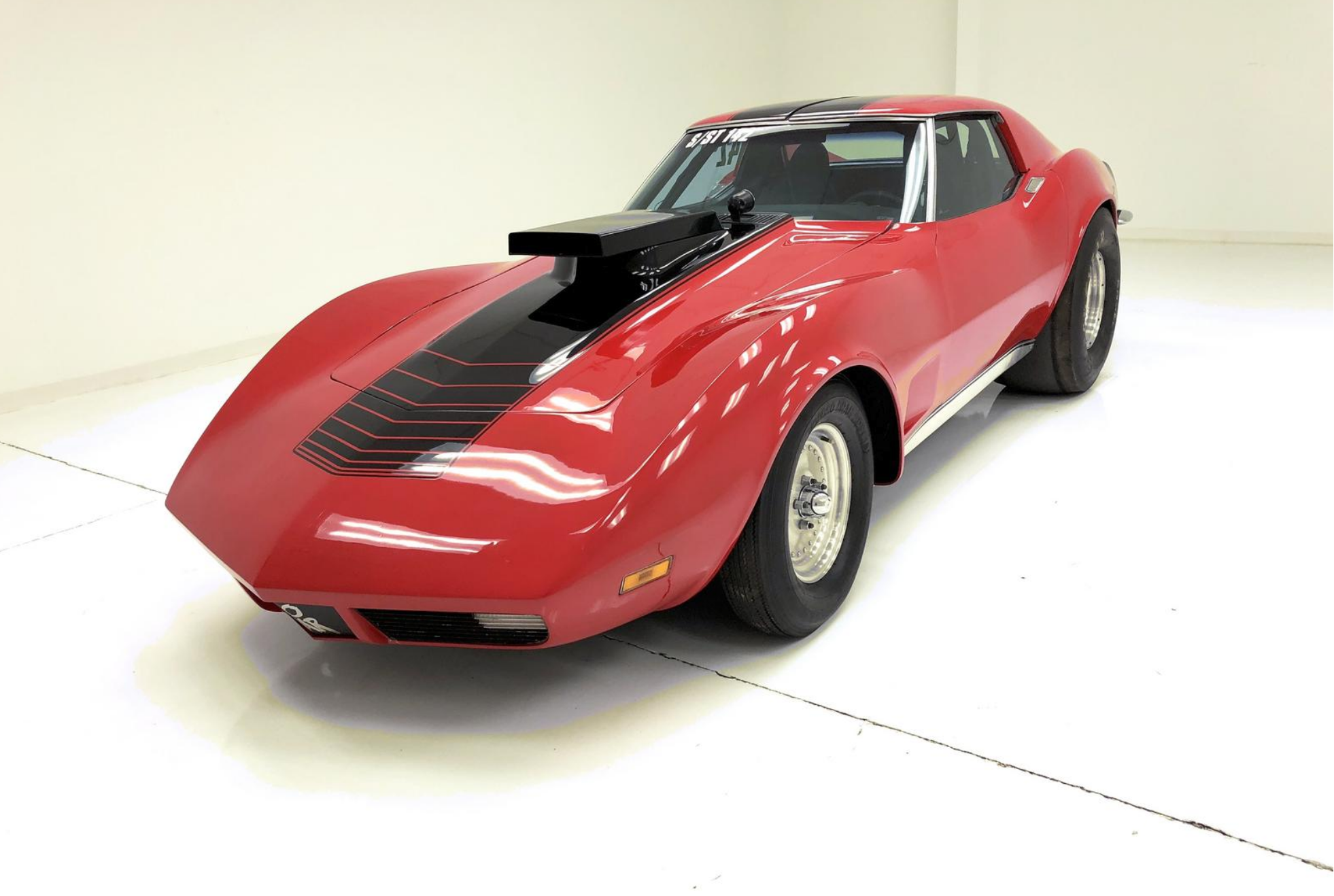