Another 1.48 million people filed for unemployment insurance across the US last week as the grim economic toll of the coronavirus pandemic continued and infection rates picked up in many states.

Claims for unemployment insurance have now fallen for 12 weeks in a row but remain historically high. About 47 million people have now filed for benefits in the last 14 weeks with 3 million claims made in the last two weeks. Last week’s figure was just 60,000 lower than the previous week.

The latest figure comes even as states across the country have begun reopening after relaxing quarantine measures. But surges in infection rates in states, including new record highs in states including Arizona, California and Texas, are likely to prove a further drag on the economic recovery.

Nicholas Juhle, head of economic research at Greenleaf Trust, said a backlog of claims may have been adding to the still huge number of weekly claims. Prior to the pandemic the largest weekly claim on record was 695,000 in October 1982.

“The big question now is how much of this do we get back,” said Juhle. “It could take a couple of months before we get a clearer insight.”

Juhle said many of the jobs lost may be structural rather than cyclical losses caused by quarantine measures. “The pandemic has accelerated some existing trends. The best examples are probably e-commerce versus bricks-and-mortar retailing of the shale industry,” he said.

The shift to online shopping may mean many of the millions of jobs lost in retailing are gone for good, and the low oil price may mean the shale industry will struggle for years to make a comeback. “There are probably hundreds of thousands of jobs that existed before this pandemic that aren’t coming back,” he said.

Weekly claims figures are volatile and are not seen as the best indicator of the overall job market. Many people do not make claims when they are laid off, others are disqualified and backlogs are still filtering into the system.

The labor department will release its latest monthly jobs report next Thursday. The report is seen as the most accurate picture of the jobs market but it too has struggled to collect data during the pandemic.

Last month the labor department surprised economists by announcing the unemployment rate had fallen to 13.3% in May, down from 14.7% in April, although it also said difficulty collecting data meant the figure was probably 3% higher.

I Tried the Tempo Studio, an At-Home Fitness System That Turns My Dining Room Into a Gym

Thu Jun 25 , 2020
Photo credit: Tempo Studio From Best Products There are a lot of cool things out there that make us wonder — do they really work? In our I Tried It series, we set out to use them in the real world and have determined that, in fact, they really do. […] 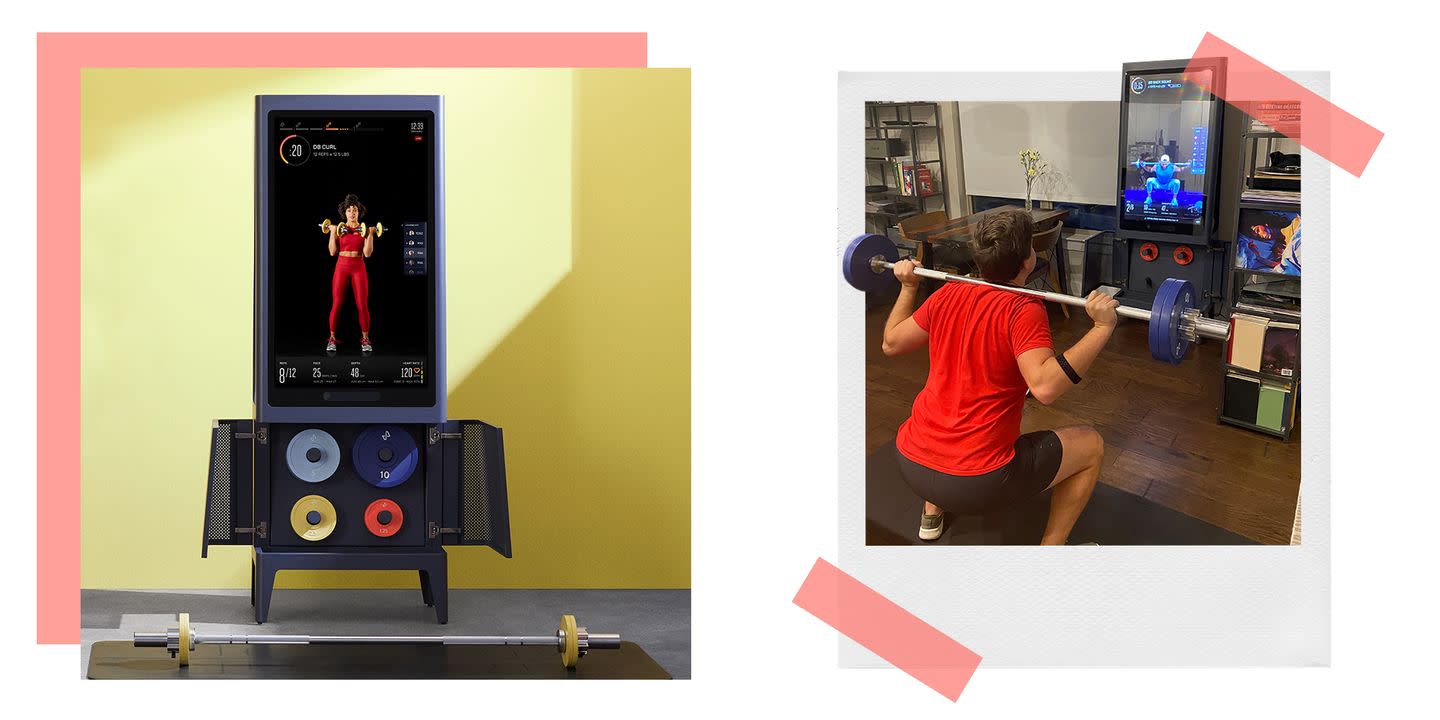