Ant Group More than 1.5 million Hong Kong investors are owed around $167bn (£128bn) in rebates after China’s surprise suspension of Ant Group’s record $37bn float.  A tidal wave of retail investors piled into the listing of Ant, the financial technology company founded by one of China’s richest men Jack Ma, before its debut […]

A tidal wave of retail investors piled into the listing of Ant, the financial technology company founded by one of China’s richest men Jack Ma, before its debut was blocked on Tuesday.

The payback to prospective shareholders is expected to be the single biggest refund in history. It includes successful applications to buy shares and unsuccessful shares.

Retail investors in the two markets used their savings and borrowed heavily from banks and brokerages for what many saw as a once-in-a-lifetime investment opportunity.

“This situation really reveals a deep problem in the Chinese market and shows a lack of experience in holding such a large IPO,” Tse said, adding that he would no longer invest in Ant and reinvest in U.S., European or Japanese stock markets.

In a filing on Wednesday, Ant said Hong Kong investors would see a first batch of payouts on Wednesday and a second on Friday.

Mr Ma had been due to raise a record $35bn with the float of Ant, which owns payments app Alipay, breaking the previous milestone set by Saudi Aramco.

But regulators have told Ant the float cannot go ahead until it complies with increased capital requirements brought in from November 1.

Chinese regulators have increasingly expressed concern at the vast loan books being built up by largely unregulated financial technology companies, such as Ant. On its Alipay app, consumers can send money or make payments, but they can also take out microloans and invest in wealth management products.

A Chinese foreign ministry spokesperson said the suspension of the float was aimed at securing “the stability of capital markets and to protect investors’ interests”.

However, analysts said the decision to block Mr Ma’s crowning achievement days before suggested discontent between the ruling Communist Party and the billionaire businessman.

Mr Ma has had an increasingly fractious relationship with regulators, accusing them of holding back financial innovation.

Richard Windsor, an independent analyst, said Chinese regulators have known for “months or even years” about Ant’s products, suggesting they had picked the moment “to remind Jack Ma who really is in charge”.

The fresh restrictions come as part of a wider crackdown by the Chinese government on Ant, which Bloomberg reported includes discouraging lenders from using Ant’s services. An Ant spokesman has called suggestions that banks will stop using it “unsubstantiated.”

The suspension saw shares in Alibaba, the online retail giant founded by Mr Ma in 1999, fall by 8pc. Mr Ma’s net worth fell by $3bn to $58bn. Ant was spun out of US-listed Alibaba, which  owns around a third of the business.

The length of the delay to Ant’s float was unclear late on Wednesday. Richard Clode, of Alibaba investor Janus Henderson, said there were “concerns for regulators around systematic risk” over online lending. However, he added: “Unfortunate timing but we would expect this to be resolved.”

Completely blocking the float of Ant would be a major blow to Shanghai’s nascent Star market, a challenger financial market set up to attract domestic technology companies and rival the US Nasdaq.

Yang Wang, a Hong Kong based analyst at Counterpoint Research, said: “We expect all parties will continue to work to address the regulatory requirements.” 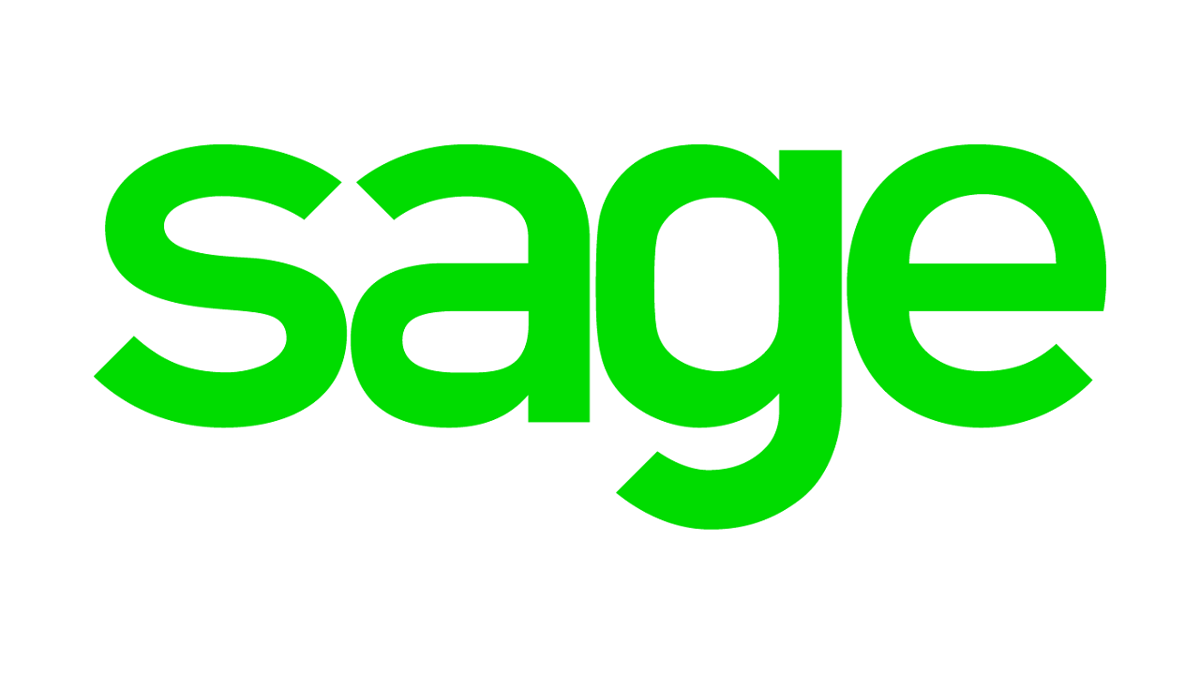