Bankroll management is one of, if not the, most important aspects of being a profitable daily fantasy sports player, but few truly understand bankroll management or have the discipline to stick to a plan. One reason is that there is no one-size-fits-all strategy for managing your money. For anyone unfamiliar […]

Bankroll management is one of, if not the, most important aspects of being a profitable daily fantasy sports player, but few truly understand bankroll management or have the discipline to stick to a plan. One reason is that there is no one-size-fits-all strategy for managing your money.

For anyone unfamiliar with bankroll strategy or planning proper game selection, this guide will help get you started.

Which Games Should You Play?

It’s crucial to understand your odds of winning. The goal is to minimize risk while building upside into the games you play. This is usually accomplished by putting the majority of your action in cash games and a small percentage in tournaments.

What Type of Cash Games Should You Enter?

The safest strategy for cash games is to enter head-to-heads against a diversified sample of opponents. If you only play one opponent and that opponent has a great week, you could conceivably lose all of your money in play. However, if you play a diverse group of opponents, you will ensure that if you have a good score, your winning percentage will reflect that. This, of course, assumes that you can afford to play a diverse group of opponents — being able to play roughly 30 opponents at a single buy-in level is where you will usually start to see results that reflect the actual strength of your lineup.

[Visit 4for4, where 92% of subscribers made the playoffs, for more]

Playing 50/50s and double ups can be riskier than head-to-heads. If your lineup has a 49th-percentile score, you could lose all of your entry fees if you played only 50/50s, whereas you would have still won roughly 49% of your games if you had played all head-to-heads against a diversified sample of opponents. For those who can only afford to play a couple of games a week, though, 50/50s are preferable to head-to-heads — because of the payout structure, double ups are the riskiest cash game options, despite the fact that winners make slightly more than in head-to-heads and 50/50s.

Which Tournaments Should You Enter?

The options for tournaments are vast, making it impossible to offer a comprehensive list of games or specific strategies for every player and contest size. What every new DFS player should know is that the biggest contests and prize pools often offer the worst odds and charge the highest management fee. When searching for the most profitable games, players should consider the following:

The goal is to find the “flattest” payout structures or the least top-heavy games. While the upside might not be there to make thousands of dollars at once, the tradeoff is usually more profit over the long run.

How Much Money Should You Play?

Choosing which games to put your money into means being an effective self-evaluator. Risk-averse players aren’t going to enter the same types of games or play the same volume as someone following a variable or undisciplined bankroll strategy.

Gauging the skill level of your opponents, as well as your own edge, should guide your weekly mix. The important part of how much money you decide to put in play is to be consistent. If you’re not consistent with your percentage of money in play, you run the risk of being able to build winning lineups yet not being a profitable DFS player.

What Should Your Buy-in Level Be?

Generally, the lower the buy-in level, the easier the competition. The best way to use this to your advantage is to always enter the lowest buy-in levels you can with your money in play — if you’re playing $50 worth of head-to-heads, your best chances of winning would be by entering 50 contests at $1 each, rather than five contests at $10 each, for example.

Do this within reason, however — if you’re not going to be able to manage 50 unique $1 tournament lineups, for example, it’s better to enter 25 at $2 each or 10 at $5 each instead. It makes the most sense to enter at the lowest buy-in level in head-to-heads and other cash games because you won’t be using many unique lineups.

Stay ahead with 4for4 Fantasy Football’s accurate rankings, advanced tools and data-driven content.

TJ is a former full-time poker player who has been playing fantasy football for more than a decade. After online poker was outlawed, TJ ended his poker career and dedicated himself to fantasy football. His background in poker statistics and analytics translates to success in both daily and season-long fantasy football.

Wed Sep 2 , 2020
As much as humans might hate the COVID-19 pandemic, an alternate viewpoint may be gaining ground among other family members living in the same house. Consider the outlook of a dog:   You mean our bipedal benefactors don’t have to leave us every day to go to work? They have more […] 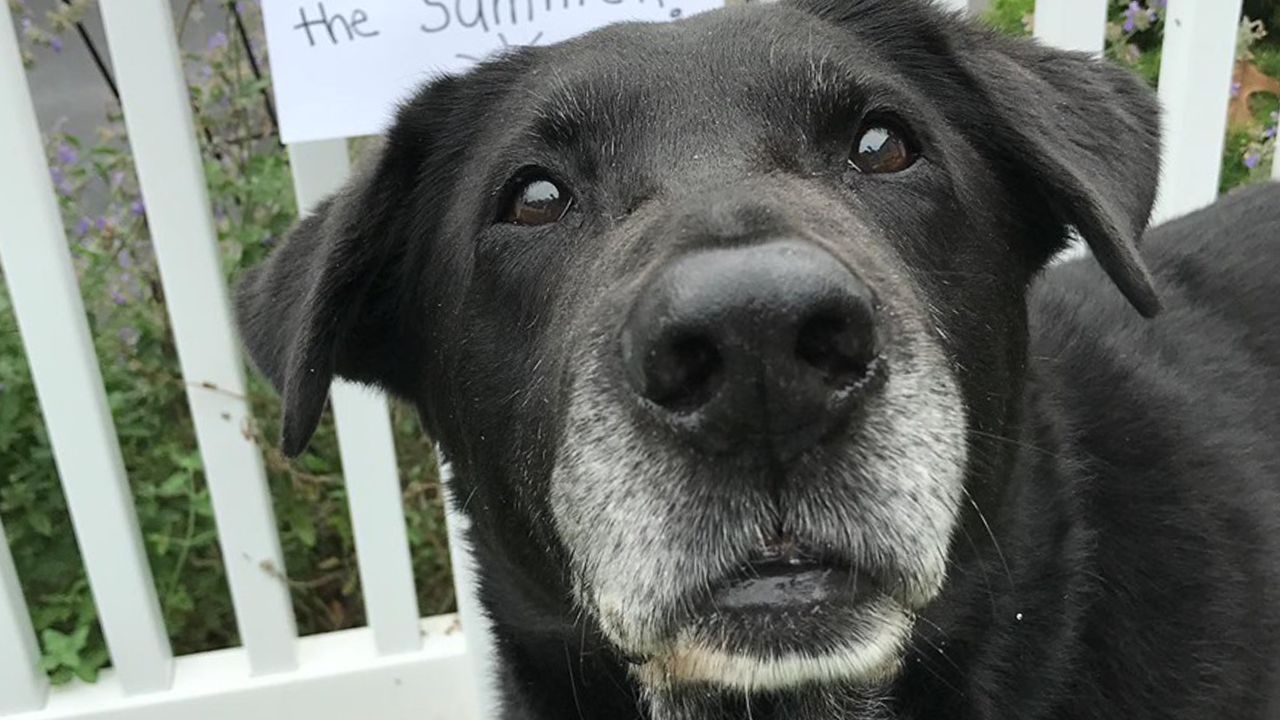