This article originally appeared on Invest in You: Ready. Set. Grow., a CNBC multiplatform financial wellness and education initiative, in partnership with Acorns. Navigating the coronavirus pandemic hasn’t been easy for business owners. Serial entrepreneur Bobbi Brown is no exception. The beauty icon, who sold her eponymous cosmetics company to […]

This article originally appeared on Invest in You: Ready. Set. Grow., a CNBC multiplatform financial wellness and education initiative, in partnership with Acorns.

The beauty icon, who sold her eponymous cosmetics company to Estée Lauder in 1995, is now founder and CEO of Beauty Evolution, a lifestyle and content company.

“Parts have definitely been frustrating,” Brown said of the pandemic. That includes things such as being physically separated from her team.

Yet she isn’t letting those frustrations get to her.

1. Focus on the positive

“Mostly, I’ve been focusing on the positive — the power of Zoom calls, virtual [public relations] opportunities, Instagram Lives, and having the time and space to connect with people I would’ve never met,” she said.

The self-made millionaire certainly isn’t a stranger to embracing change. She walked away from Bobbi Brown Cosmetics in late 2016, after building the company from scratch in 1991 and staying through about two decades of Estée Lauder’s ownership.

Brown decided to return to her entrepreneurial roots and start Beauty Evolution, LLC and Evolution 18, a collection of supplements designed to address skin, nails and hair issues. She also has an accompanying editorial site, justBOBBI, and has become a certified health coach with the Institute for Integrative Nutrition.

In times of change, it’s important to try to adapt to keep your business afloat, said Brown, now 63.

Many haven’t been able to survive. About 60 percent of businesses that closed during the pandemic won’t be reopening, according to Yelp’s Economic Impact Report, released in mid-September.

“Sometimes it’s important to press the reset button — look at what’s working and what’s not, and make changes,” said Brown. That means thinking outside the box and looking at all the avenues that people are using right now, she added.

That means thinking outside the box and looking at all the avenues that people are using right now, she added.

“Can you shift your business online? Can you use social media? What can you do from the comfort of your home?” Brown said. “Stay resilient by challenging yourself to innovate.”

Women, however, may be facing some unique challenges, since they were already fighting an uphill battle before the crisis hit.

For example, all-women founding teams raised only 2.2 percent of all venture capital funding in 2017, according to the Kauffman Foundation’s Capital Access Lab. Men were 60 percent more likely to secure funding than women pitching the same business, it found.

With many parents now working from home and juggling home life, it’s women who are bearing the brunt of the workload.

Brown encouraged women to never give up.

“Remember that women are the ultimate multitaskers and we are capable of anything — don’t let anyone make you feel less than that.”

Those relationships will give you support, camaraderie and help you feel like part of a community, said Brown, who has written several best-selling books, including her latest, “Beauty From the Inside Out.”

“There’s nothing like getting advice from people who have experienced what you’re going through,” she said.

Her advice: Reach out to people through social media, especially LinkedIn and Instagram. In fact, Brown has taken on several mentees during the pandemic through Instagram.

“You never know who will answer you,” Brown said.

Disclosure: NBCUniversal and Comcast Ventures are investors in Acorns.

What should you use a personal loan for?

Thu Oct 1 , 2020
article From an emergency to a big-ticket purchase, personal loans can provide the funding you need. Credit card offers pop up in your mailbox all the time — but while they can be an easy way to get quick cash, a personal loan may be a better option if you’re in need of a large amount (after […] 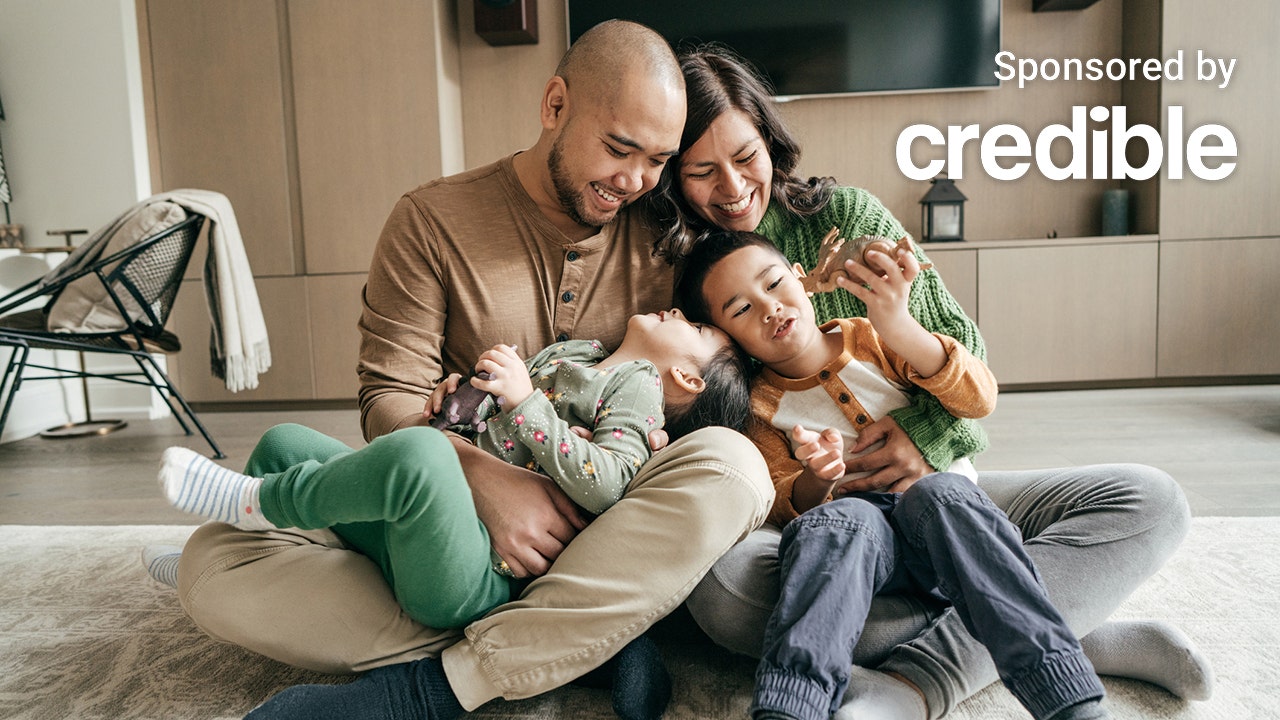