LOS ANGELES (AP) — A fast-moving wildfire forced evacuation orders for 60,000 people in Southern California on Monday as powerful winds across the state prompted power to be cut to hundreds of thousands to prevent utility equipment from sparking new blazes. The smoky fire exploded in size to over 3 […]

LOS ANGELES (AP) — A fast-moving wildfire forced evacuation orders for 60,000 people in Southern California on Monday as powerful winds across the state prompted power to be cut to hundreds of thousands to prevent utility equipment from sparking new blazes.

The smoky fire exploded in size to over 3 square miles within a few hours of breaking out shortly after dawn in Orange County, south of Los Angeles. Strong gusts pushed flames along brushy ridges in Silverado Canyon toward houses in the city of Irvine, home to about 280,000 people.

Kelsey Brewer and her three roommates decided to leave their townhouse before the evacuation order came in. The question was where to go in the pandemic. They decided on the home of her girlfriend’s mother, who has ample space and lives alone.

“We literally talked about it this morning,” Brewer said, adding that she feels lucky to have a safe place to go. “We can only imagine how screwed everyone else feels. There’s nowhere you can go to feel safe.”

The cause of the fire wasn’t immediately known.

More than 300,000 power customers — estimated at about 1 million people — were in the dark in the northern part of the state as officials issued warnings for what could be the strongest winds in California this year.

Firefighting crews that had been at the ready overnight quickly contained small blazes that broke out Sunday in Northern California’s Sonoma and Shasta counties. The causes were under investigation.

The “shut-offs probably did prevent dangerous fires last night. It’s almost impossible to imagine that winds of this magnitude would not have sparked major conflagrations in years past,” Daniel Swain, a climate scientist with UCLA and the National Center for Atmospheric Research, said on Twitter.

Winds had calmed slightly by Monday, but still topped 60 mph and the strong winds and dry conditions were expected to prevail through Tuesday. A second round of strong gusts is predicted to sweep through the same areas Monday night, the National Weather Service warned. Officials extended a red flag extreme fire danger warning through 5 p.m. Tuesday for the region’s eastern and northern mountainous areas.

Scientists have said climate change has made California much drier, meaning trees and other plants are more flammable. October and November are traditionally the worst months for fires, but already this year 8,600 wildfires in the state have scorched a record 6,400 square miles and destroyed about 9,200 homes, businesses and other buildings. There have been 31 deaths.

The electricity shutdowns marked the fifth time this year that Pacific Gas & Electric, the nation’s largest utility, has cut power to customers to reduce the risk of downed or fouled power lines or other equipment that could ignite blazes amid bone-dry weather conditions and gusty winds.

“This event is by far the largest we’ve experienced this year, the most extreme weather,” said Aaron Johnson, the utility’s vice president of wildfire safety and public engagement. “We’re trying to find ways to make the events less difficult.”

Southern California Edison utility cut off power to about 18,250 customers Monday, mostly in San Bernardino County to the east of Los Angeles. The utility said it was considering preventative safety outages for another 117,000 customers in six counties later in the day.

Los Angeles County officials urged residents to sign up for emergency evacuation notices and to be prepared to stay with family or friends in less risky areas. Local fire officials boosted staffing as a precaution.

Winds of up to 35 mph in lower elevations and more than 70 mph in mountainous areas were reported in Southern California, the National Weather Service said. Officials were worried that any spark could turn into flames sweeping through tinder-dry brush and forestland.

Many of this year’s devastating fires were started by thousands of dry lightning strikes, but some remain under investigation for potential electrical causes. While the biggest fires in California have been fully or significantly contained, more than 5,000 firefighters remain committed to 20 blazes, state fire officials said.

PG&E officials said the planned outages are a safety measure and understood they burden residents, especially with many people working from home and their children taking classes online because of the coronavirus pandemic.

Sheriff Kory Honea of Northern California’s Butte County, where a 2018 blaze decimated the town of Paradise and killed 84 people, said he’s concerned about residents in foothill communities during the blackouts because cellular service can be spotty and it’s the only way many stay informed when the power is out.

Mon Oct 26 , 2020
October 26, 2020 9 min read Opinions expressed by Entrepreneur contributors are their own. There are many unpleasant scenarios entrepreneurs plan for in advance, in an effort to stay afloat if and when trouble hits. These scenarios include losing major clients, lawsuits, and the aftermath of natural disasters. Recessions, however, […] 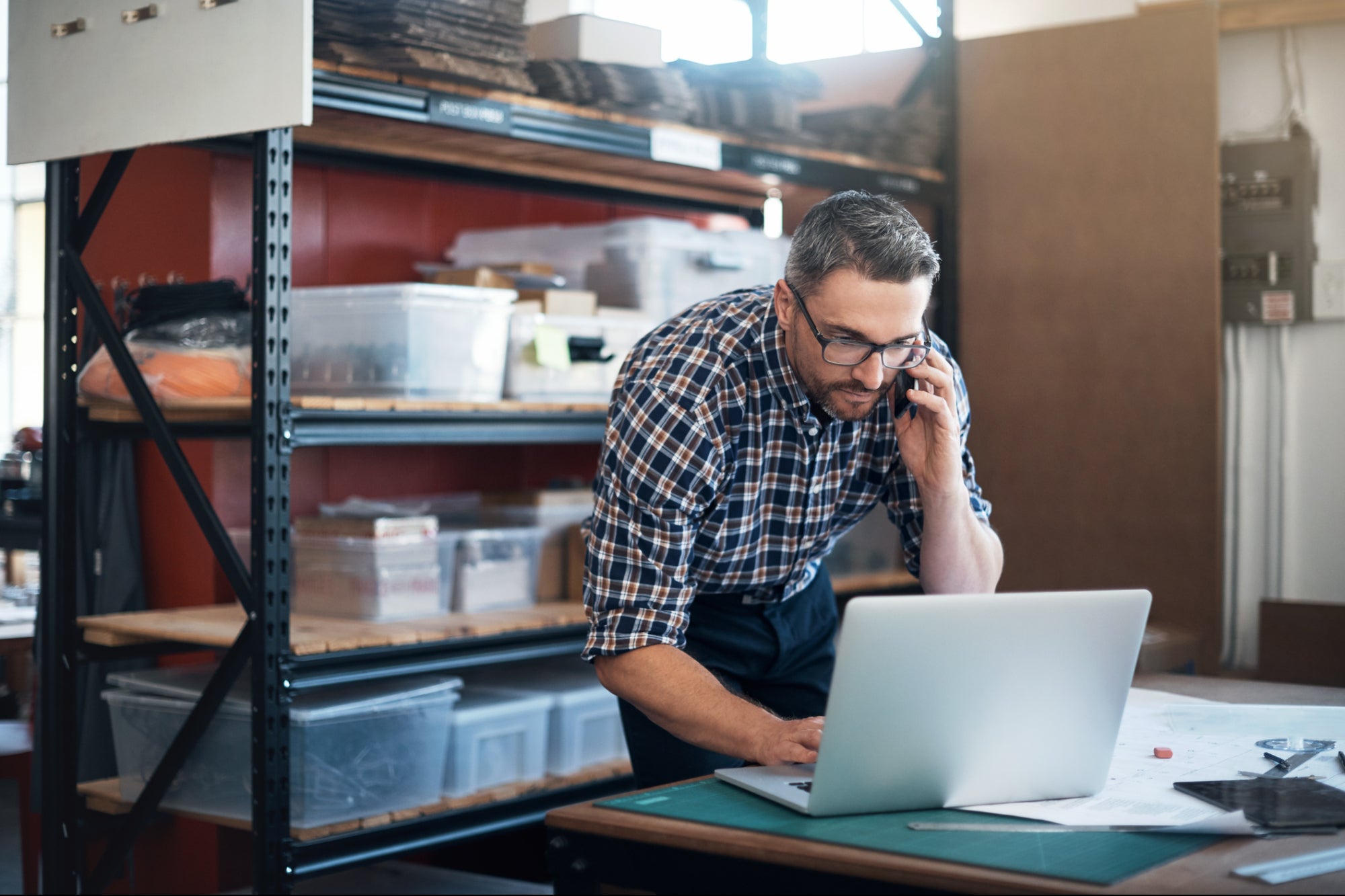