Photo credit: Sanchi Oberoi From Cosmopolitan Thanks to decreasing stigma, the number of people practicing ethical non-monogamy (ENM) today in the United States is huge—even comparable to the population of LGBTQ+ folks. And because many singles are opting to meet their partners online anyway, it’s time to take a look […]

Thanks to decreasing stigma, the number of people practicing ethical non-monogamy (ENM) today in the United States is huge—even comparable to the population of LGBTQ+ folks. And because many singles are opting to meet their partners online anyway, it’s time to take a look at the best dating apps for those who identify as non-monogamous.

For starters, there are so! many! ways! to identify under the umbrella term of non-monogamy. But the one thing everyone has in common if they do: no expectation of exclusivity. Whether physical or emotional, exclusivity is not present in these relationships.

In general, it’s been a pretty positive experience. Dating apps help people like me represent ourselves properly. We can usually state directly in our profiles “I am ethically non-monogamous,” which is much better for someone who, like my partner, is married and wears a wedding band. He can’t walk up to a cute girl in a bar and chat her up without negative assumptions arising like: “Omg, he’s cheating!” or “Ew, what a sleaze ball.”

Basically, by putting ourselves on outline platforms, we can remove those knee-jerk reactions that may arise IRL.

But even with that in mind, ethically non-monogamous people can often run into ideological differences on the apps too. ENM allows many of us to free ourselves from typical timelines and expectations: We have different views on what constitutes a relationship, cheating, and what lifetime partnership looks like.

And yet unfortunately, we are often stigmatized to just want sex—and only sex. Which isn’t the case.

So what apps can help us navigate these difficulties? How can ENM people work their way into a world—and an app market—that perpetuates the concept of finding a “one and only?” Well, first, we pick our battles. Then, we pick our apps.

Despite meeting my first romantic female partner on Hinge, this app in particular is one of the least amenable apps for ethical non-monogamy. It is, after all, coined as “designed to be deleted,” which perpetuates monogamy, so it’s not surprising that I found it difficult to be ENM on this app.

It doesn’t give you an option in your profile to designate the level of exclusivity you desire, which isn’t expected—but paired with the fact that your bio is actually a series of answers to their pre-selected questions, you have to get creative if you want to make it clear you’re ethically non-monogamous.

Still, because it attracts folks who are looking for more serious (monogamous) relationships, I’ve received the most skepticism about my lifestyle on it. Most of the men I spoke to on Hinge were confused about the workings of ENM or they saw me as a challenge. (In that case, no one really won because I’m still writing this article and I’ve deleted the app).

Tinder and Bumble, while not perfect, are pretty decent options for ENM folks. Their benefits have to do with numbers and simplicity. In the United States, Tinder and Bumble are the dating apps with the largest user base. Because these two apps are so popular, you’re more likely to run into others who are ethically non-monogamous—or at least open to it. The hard part: Wading through the mass of humans (and bots) in order to find what you’re looking for.

In 2014 OkCupid added expanded gender and sexuality options for users to select. In 2016, it added non-monogamy options. That, along with the questionnaire driven algorithm, allows folks to more easily pursue what they’re looking for.

Then, there’s Feeld, which was formerly called 3nder. Feeld claims to be “a sex positive space for humans looking to explore dating beyond the norm” and I’d say that’s true.

When you make your profile, you can upload photos of yourself, link your account to a partner, and specify your “interests” and “desires”. There are a litany of options in terms of choosing your gender identity and sexuality, as well as the types of accounts you want to see. If you don’t want to see couples? Cool. If you’d like to only see women? Great. It allows you to tailor toward the experience you’re looking for.

Obviously, my opinion isn’t the only one that matters. So, I spoke with seven other folks who identify as non-monogamous about their favorites and definitely-not-favorites.

Here’s what dating apps are worth taking up storage space, according to others who identify as non-monogamous:

Unfortunately, there will never be a perfect dating app for all non-monogamous folks. After all, we’re not a monolith. And despite ethical non-monogamy becoming more popular, the bulk of the world continues on with their assumptions.

The irony lies in the fact that folks who practice non-monogamy are the ideal customer for dating apps—we keep them, even after we fall in love.

Should they stay or should they go? UNC students in Chapel Hill try to make sense of coronavirus cancellations

Tue Aug 18 , 2020
CHAPEL HILL, N.C. — First they came to campus, ready to begin classes after the University of North Carolina said the coronavirus would not stop in-person learning here. Then, after just one week, the virus took hold. And regular classes were halted, leaving students to face yet another state of […] 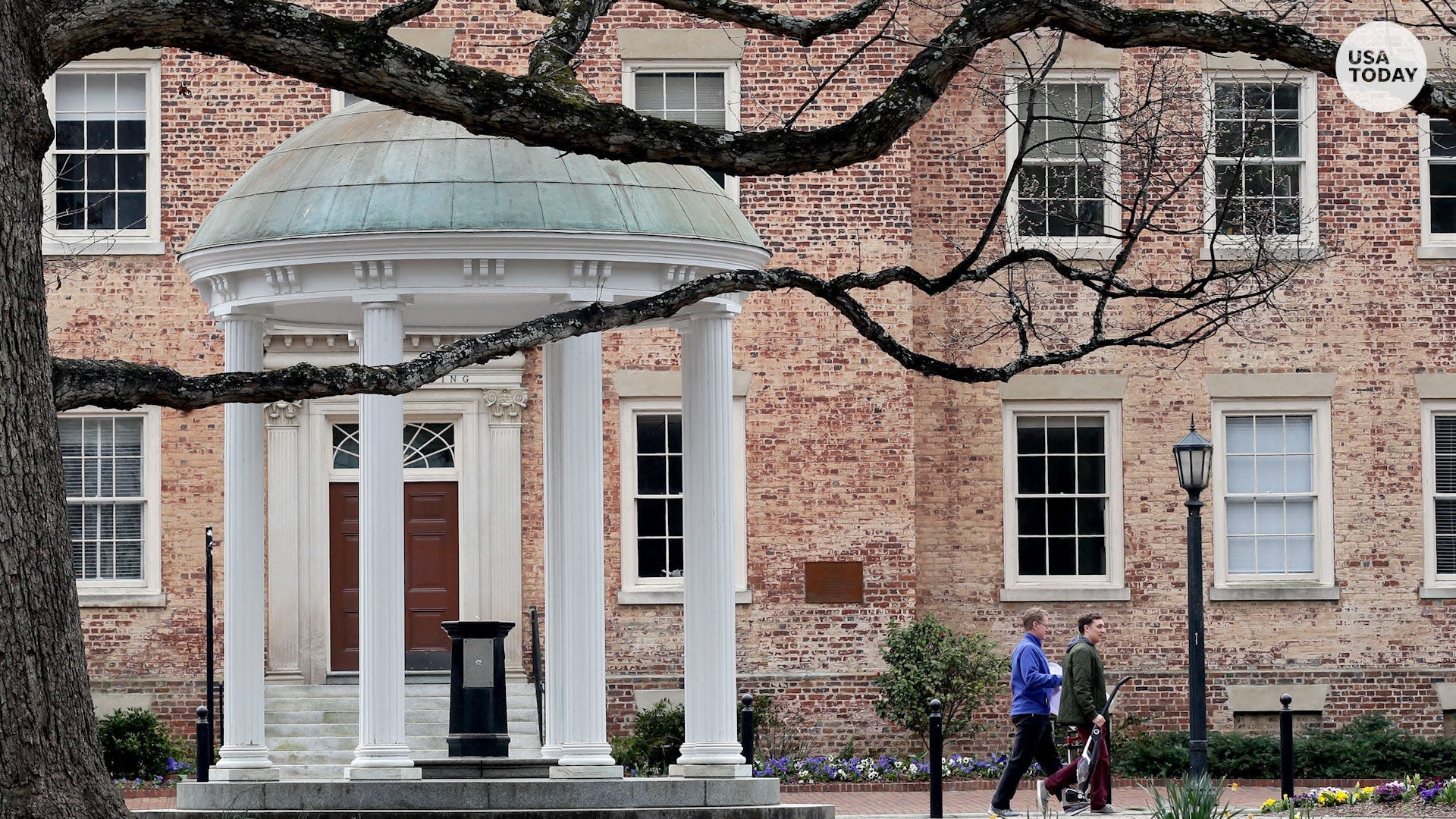