Emergency services across at least 14 US states have reported outages of their 911 lines on Monday.

Impacted counties reported losing connectivity for 911 phone and SMS services, but did not provide any technical details about the source of the outage.

“ATTENTION: The 911 lines are not operational nationwide. This is for phone calls and text messaging,” the Minneapolis police department wrote on Twitter earlier today at the start of the outage.

The outage impacted all emergency services simultaneously, and 911 services were restored within 30 and 60 minutes for most affected counties.

A clue of the source of the outage comes from the city of Redmond, Washington, home of tech giant Microsoft, which also reported a similar phone line outage and blamed the incident on “a larger Microsoft 365 outage.”

On Monday, Microsoft reported a massive outage after a recent infrastructure change took down services like Office.com, Outlook.com, Teams, Power Platform, and Dynamics365. The company fixed the issue earlier today by rolling back the problematic change.

However, the Microsoft outage only impacted Office and email-related services.

Other sources suggest the 911 outage may not be related to the Microsoft Office 365 outage at all, and most likely originated at a provider of PSAPs (Public Safety Answering Points).

PSAPs are telephony systems where 911 (or 112) emergency calls are terminated before reaching the actual emergency service call centers. They’re choke points in 911 traffic, which explains why multiple emergency services across different states had issues. According to reports on Twitter, a PSAP provider named Intrado was most likely behind the 911 outage today.

News of the 911 outage comes on the same day that a major ransomware attack took down multiple Universal Health Services (UHS) hospitals across the US. Many users have suggested that the two are connected; however, there is no evidence to support this theory, at the moment.

Tue Sep 29 , 2020
TipRanks 3 Stocks Flashing Signs of Strong Insider Buying If you really want to know which stocks the experts – and those in the know – are buying, pay attention to what they’re doing. Stock reports, company reviews, and press statements are helpful, but you’ll get significant information from watching […] 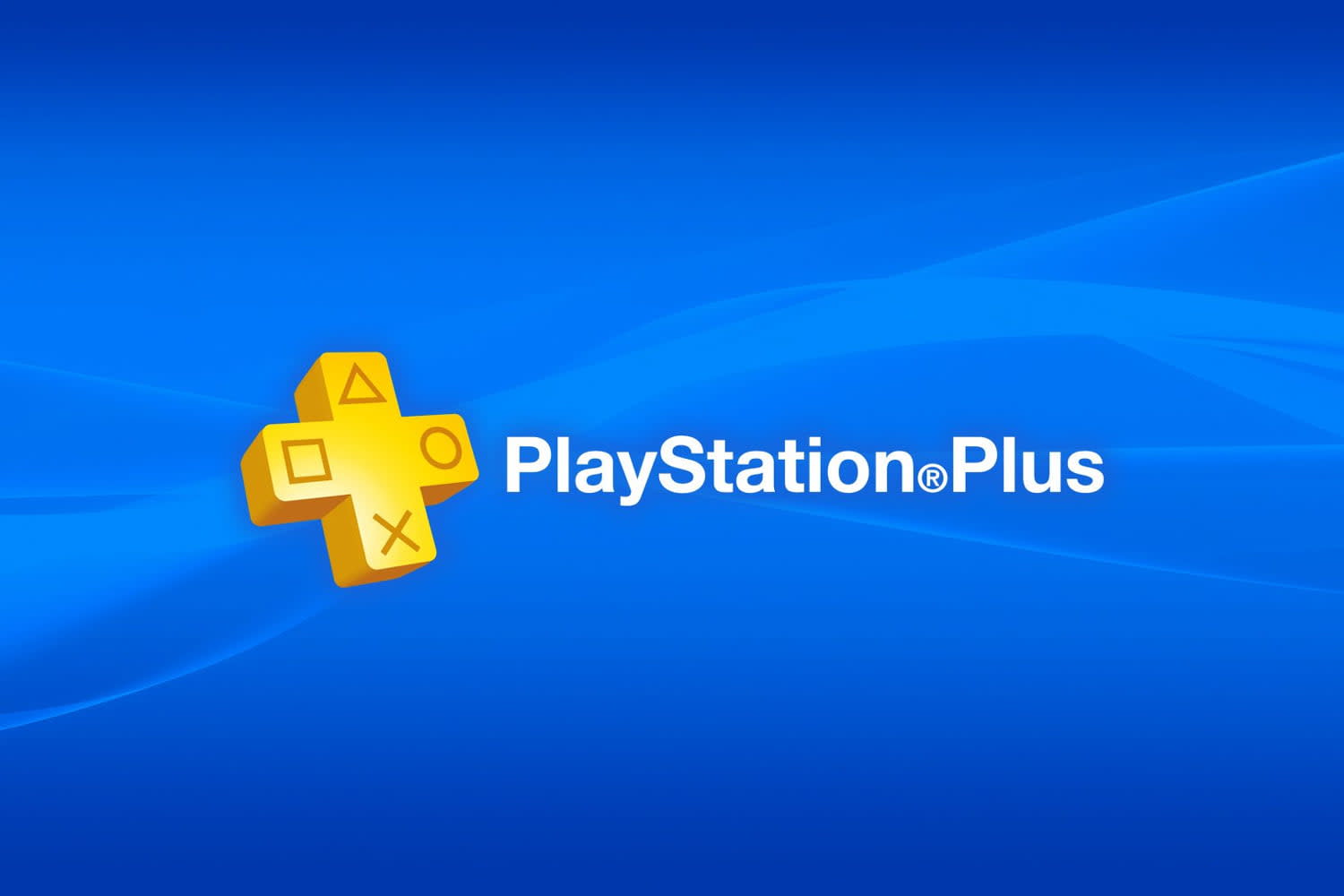