Gov. Ned Lamont issued a warning on Wednesday to young adults who do not have health insurance. “If you don’t get insured during a pandemic, I think you’re being reckless,” Lamont said. On Wednesday, Lamont participated in a conference call to promote the open enrollment of Access Health CT, Connecticut […]

Gov. Ned Lamont issued a warning on Wednesday to young adults who do not have health insurance.

“If you don’t get insured during a pandemic, I think you’re being reckless,” Lamont said.

On Wednesday, Lamont participated in a conference call to promote the open enrollment of Access Health CT, Connecticut health insurance marketplace, where residents without other forms of insurance can purchase coverage from one of two federally qualified health plans, Anthem BlueCross BlueShield and ConnectiCare.

The exchange also allows state residents to register for HUSKY Health Connecticut, which includes Medicaid and the Children’s Health Insurance Program, and is administered by the state Department of Social Services.

Access Health was one of several state-based exchanges nationwide that was launched after the passage of the Affordable Care Act in 2010.

Lamont said roughly 94 percent of Connecticut residents are covered by some form of insurance, but James Michel, CEO of Access Health CT, who spoke during Wednesday’s call, said it’s important for everyone to get coverage. That’s become even more crucial as the second wave of the COVID-19 pandemic continues to rise in the state, Lamont and Michel said.

“It is absolutely vital that those not covered take immediate action (to do so),” Michel said. “We are on a mission to make sure all Connecticut residents have health insurance.”

Access Health CT is in the midst of its open enrollment period, which ends Dec. 15 for coverage beginning Jan. 1. So far, about 93,000 people have enrolled in federal qualified health plans for next year, Michel said.

He said, even with the COVID-19 pandemic, enrollment is at or slightly above where it was during last year’s open enrollment period. Michel said the pandemic has made it even more crucial for people to sign up, both from a health perspective and a financial one.

Access Health Get Covered 2021,” in which a coalition of states (including California, Connecticut, Maine, Massachusetts, New Jersey, Rhode Island, and others) and other national organization have come together to promote the 2021 open enrollment period in health care coverage.

Thursday is Get Covered America Day and the goal of the event is three-fold, Michel said — drive enrollment nationwide, bring attention to wearing a mask and to spread the message across social media platforms by encouraging posts of picture or selfie that includes a personal message about why having insurance matters using the hashtags #GetCoveredCT and #GetCovered2021.

There are multiple ways to sign up for coverage through the exchange, including through the Access Health web site, by phone, at 855-805-4325, during online enrollment fairs or at one of its six in-person sites, in Groton, Bridgeport, New Haven, New Britain, Stamford, or Hartford.

Michel said multiple COVID precautions are being taken at the in-person sites, including mask-wearing, temperature taking and hand sanitizing.

Also on Wednesday’s call were Victoria Veltri, executive director of the Office of Health Strategy; and Damaris Velez, program coordinator for Project Access of New Haven.

Veltri echoed the pleas for people to enroll in health insurance, though she said that, when the COVID-19 vaccine becomes available, people can still get vaccinated even if they don’t have insurance. But, she said, that doesn’t negate the need for insurance.

“Obviously it’s critical when the vaccine comes out that people get vaccinated,” Veltri said. “(But) it’s critical that you get health care coverage, because that’s your gateway to treatment.”

Thu Dec 10 , 2020
TipRanks 3 “Strong Buy” Stocks That Could Reach New Highs The markets have been on a tear of late despite the headwinds presented by the novel coronavirus pandemic. The question is how long this will last?Writing from Goldman Sachs, the firm’s chief US equity strategist David Kostin says that the […] 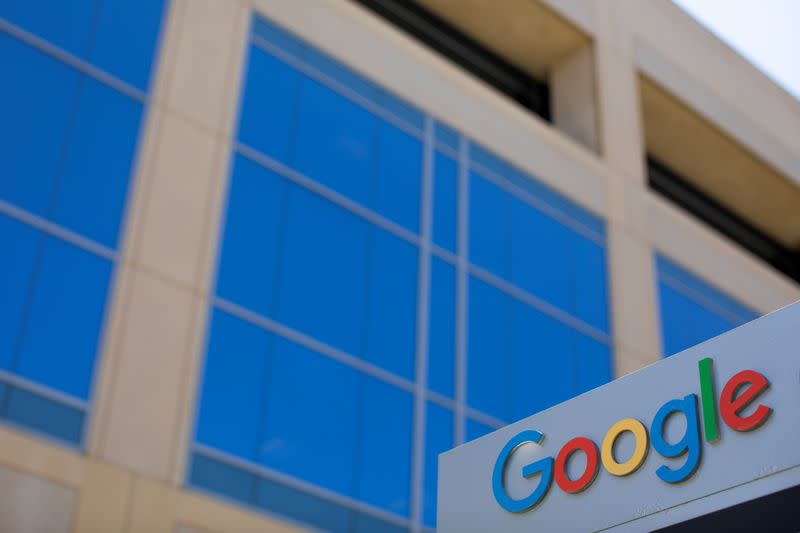