A herd mentality An untested, highly controversial approach to Covid-19 has been gaining political momentum among conservatives in the U.S. as a strategy for getting back to normal. It got new life this month with the release of the loftily titled Great Barrington Declaration, which advocates natural herd immunity: ending restrictions […]

An untested, highly controversial approach to Covid-19 has been gaining political momentum among conservatives in the U.S. as a strategy for getting back to normal.

It got new life this month with the release of the loftily titled Great Barrington Declaration, which advocates natural herd immunity: ending restrictions and exposing more people to the coronavirus to build protection in the population and stop viral spread. The academics behind it — who work at Harvard, Oxford and Stanford — say that can be done while also shielding vulnerable people like the elderly. They argue that lockdowns come at the expense of children learning and other medical conditions going untreated.

Basically the concept is this: Let the virus loose and let people do what they want; those who are at risk or concerned should stay out of circulation. Of course, that means more people will get sick and die.

On a conference call this past week that the White House organized in an apparent effort to draw attention to the statement, two administration officials said it amounted to an endorsement of President Donald Trump’s policies. But mainstream public-health leaders have roundly condemned the concept, including World Health Organization Director-General Tedros Adhanom Ghebreyesus. A group of 80 scientists writing in the medical journal the Lancet Wednesday called it a “dangerous fallacy unsupported by scientific evidence,” and dubbed their own letter the John Snow Memorandum.

This is a divide that’s as much about politics as it is public health, a field that calls for shielding the group to protect the individual. Herd immunity appeals to those on the right because it suggests a path forward that’s consistent with their own focus on individual freedoms — even if it’s never been done before and the science doesn’t support it.–Emma Court and Jason Gale

What you should read

Join us online this Tuesday, Oct. 20, for The Future of Health Care briefing to discuss the complications of treating patients with polychronic diseases and multichronic conditions in the health-care system. Those in attendance will also garner insight into measures that health-care providers are taking to optimize prescriptions & prevent adverse reactions from multiple medications. Participation is complimentary. Register today!

Have any questions, concerns, or news tips on Covid-19 news? Get in touch or help us cover the story.

Like this newsletter? Subscribe for unlimited access to trusted, data-based journalism in 120 countries around the world and gain expert analysis from exclusive daily newsletters, The Bloomberg Open and The Bloomberg Close. 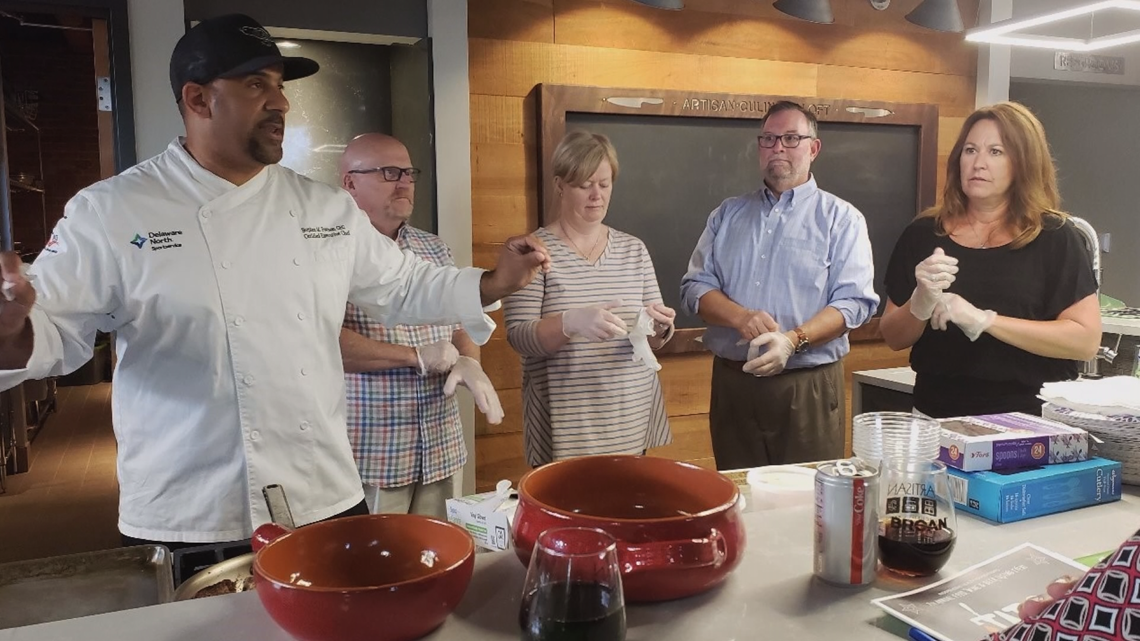