A series of typhoons in South Korea this summer has left the country blindsided by a kimchi catastrophe.

Fields of cabbages — which are usually seasoned with spices this time of year and left to ferment for months to make South Korea’s favorite pungent dish — were wiped out across the country due to the extreme weather, causing prices to surge more than 60%.

“Cabbage prices are going nuts,” said Jung Mi-ae, a mother of two who usually loads up on the vegetable in fall to make her own kimchi. “I had to rub my eyes to see the price tag again because it didn’t make any sense.”

In a normal year, South Korean households buy cabbages and other vegetables in bulk to make kimchi for the next year, a season called “gimjang” and a tradition passed down through the generations for over a century.

But this year, the longest-ever rainy season as well as three big typhoons caused flooding in August and September, damaging crops and disrupting supplies. The nation’s fresh food prices climbed 22% last month to the highest since early 2011, Korea Statistics said.

“Cabbage in particular is quite sensitive to climate change and any sort of extreme weather will be detrimental to its output,” said Kim Dajung, a research fellow at the Korea Rural Economic Institute. “While prices are starting to stabilize, uncertainties over price will continue to persist until the gimjang season begins in mid-November.”

There is some hope. The ready-made kimchi shortage should ease because recent favorable weather means cabbage prices will cool off, the agriculture ministry said.

That should provide some comfort for people like Lee Neung-hwa, a 64-year-old housewife whose kimchi fridge is starting to look bare. Most South Korean households own a fridge specifically for the condiment to store their kimchi at the ideal temperature.

“Gimjang must go on,” she said. “At this price though, that means less kimchi stew from now on.”

Sat Oct 17 , 2020
Scammers are trying to exploit the high level of interest in the U.S. presidential election as a way to steal personal information. Swindlers are posing as fundraisers, pollsters and candidates and even launching fake voter registration drives to trick citizens into providing personal information and bank account details, the Associated […] 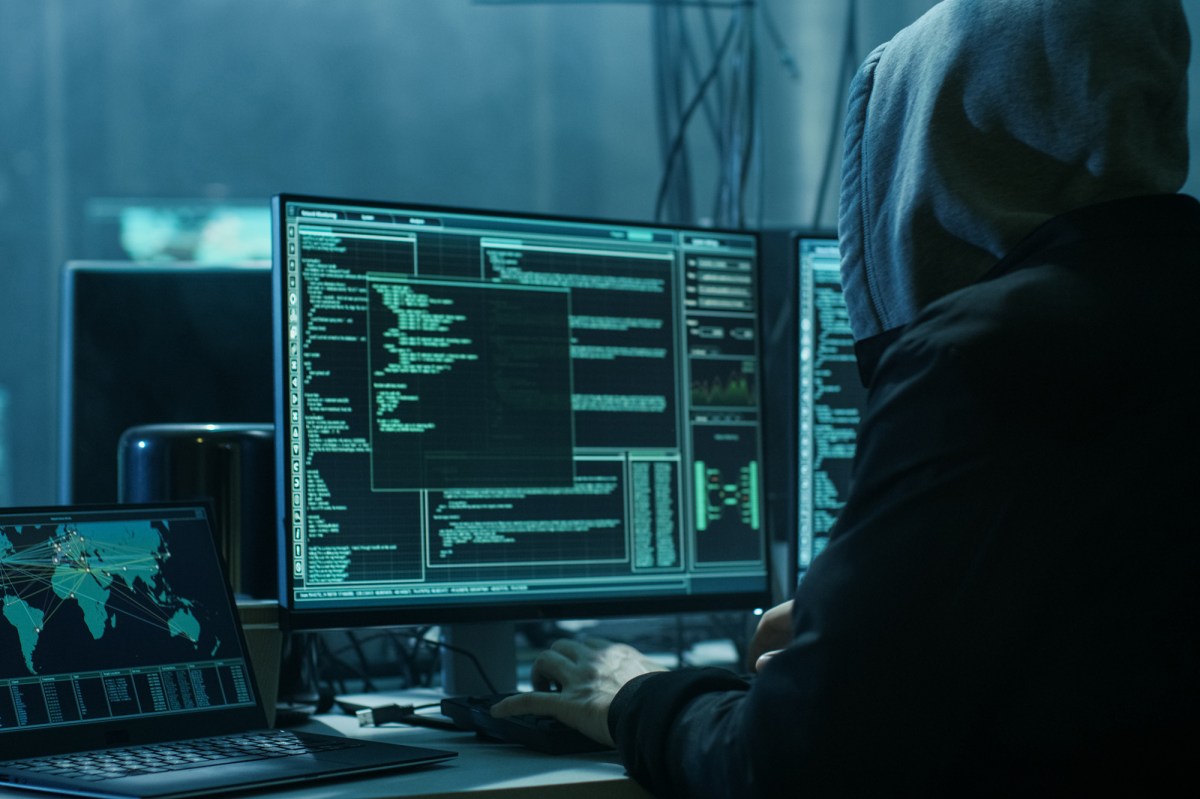