pure caffeine Kevin Loria/Business Insider Caffeine, a stimulant in coffee and tea, can be dangerous or fatal in large amounts. Caffeine supplements can be especially risky since pills or powders are highly concentrated.  In a recent case study, a 26-year-old woman went to intensive care for a week after overdosing […]

If you’re like 90% of adults in the western world, you rely on coffee, tea, or similar beverages to kick off your morning or power through an afternoon of work.

But caffeine, the active ingredient that gives those drinks their energizing powers, can be deadly in large amounts. And for highly concentrated supplements in pill or powdered form, even a small portion contains as much caffeine as gallons of brewed coffee.

Such was the case with one 26-year-old woman, who experienced difficulty breathing, heart palpitations, sweating, and anxiety after ingesting two heaping teaspoons of caffeine powder, 20 grams total, that was equivalent to drinking 56 cups of coffee, according to a case study published May 14 in BMJ Case Reports.

Although the patient ultimately recovered after a week of intensive care, doctors said that her birth control pills likely slowed her body’s ability to eliminate caffeine, contributing to the overdose.

Fluid and electrolytes failed, so the patient was intubated

In the hospital, the patient began vomiting and became increasingly agitated, according to the study’s authors, doctors from Queen Elizabeth Hospital in Woolwich, London.

Testing showed she had low blood pressure as well as metabolic acidosis, a potentially serious build-up of acids in the body that can lead to kidney failure.

Seven hours after she was admitted, testing showed the patient had a caffeine level of 147.1 mg/L — already well above the potentially fatal range of 80-100 mg/L.

She did not respond to the primary treatment of fluids and electrolytes, so doctors sent the patient to intensive care where she was intubated, sedated, and put on a ventilator, and heart monitor. She was also treated with activated charcoal to remove the acid buildup and magnesium to stabilize her heart rate.

Women process caffeine slower than men, and birth control slows it even more

For most people, and in less extreme cases, caffeine leaves the body far more quickly than a week’s time. Caffeine’s average half life, or time it takes half of the drug to be eliminated, is 3-5 hours depending on the person.

However, women tend to process caffeine more slowly than men, and other factors such as obesity and use of birth control pills can also slow caffeine’s elimination from the body.

In this case study, the woman had reported using birth control, which was likely contributed to the extreme buildup of caffeine in her body even hours and days later, according to the case study.

This patient recovered, but caffeine overdoses have been fatal

After seven days in intensive care, the patient was discharged. At her follow-up a month later, she reported a full recovery with no side effects.

Later, she told doctors how easy it was to obtain the caffeine supplement that had caused her hospitalization: she purchased 1 kilogram (2.2 pounds) of powdered caffeine for £29.99 (about $38) online, with next-day delivery.

“My family and I are shocked that you can buy such a dangerous amount of caffeine so easily and cheaply,” the patient said.

Caffeine supplements have been linked to fatal overdoses, including that of a 21-year old man who used it in a protein shake. Overdose deaths have also been linked to prescription and over-the-counter medications containing caffeine.

The majority of serious illnesses and deaths from caffeine are from highly-concentrated forms. Overall, fatal overdoses from any form of caffeine are rare, according to research.

A 20-minute walk may have the same energizing effect on your brain as a cup of coffee, without the side effects

Moderate caffeine consumption isn’t bad for your heart, and drinking a few cups of coffee may even be heart healthy

Fri Jul 10 , 2020
Leaders of 12 Christian organizations on Friday urged the Trump administration to rescind a policy requiring international students to leave the U.S. or transfer if their colleges hold classes entirely online this fall, saying it “falls short of American ideals.” In a letter to Acting Secretary of Homeland Security Chad […] 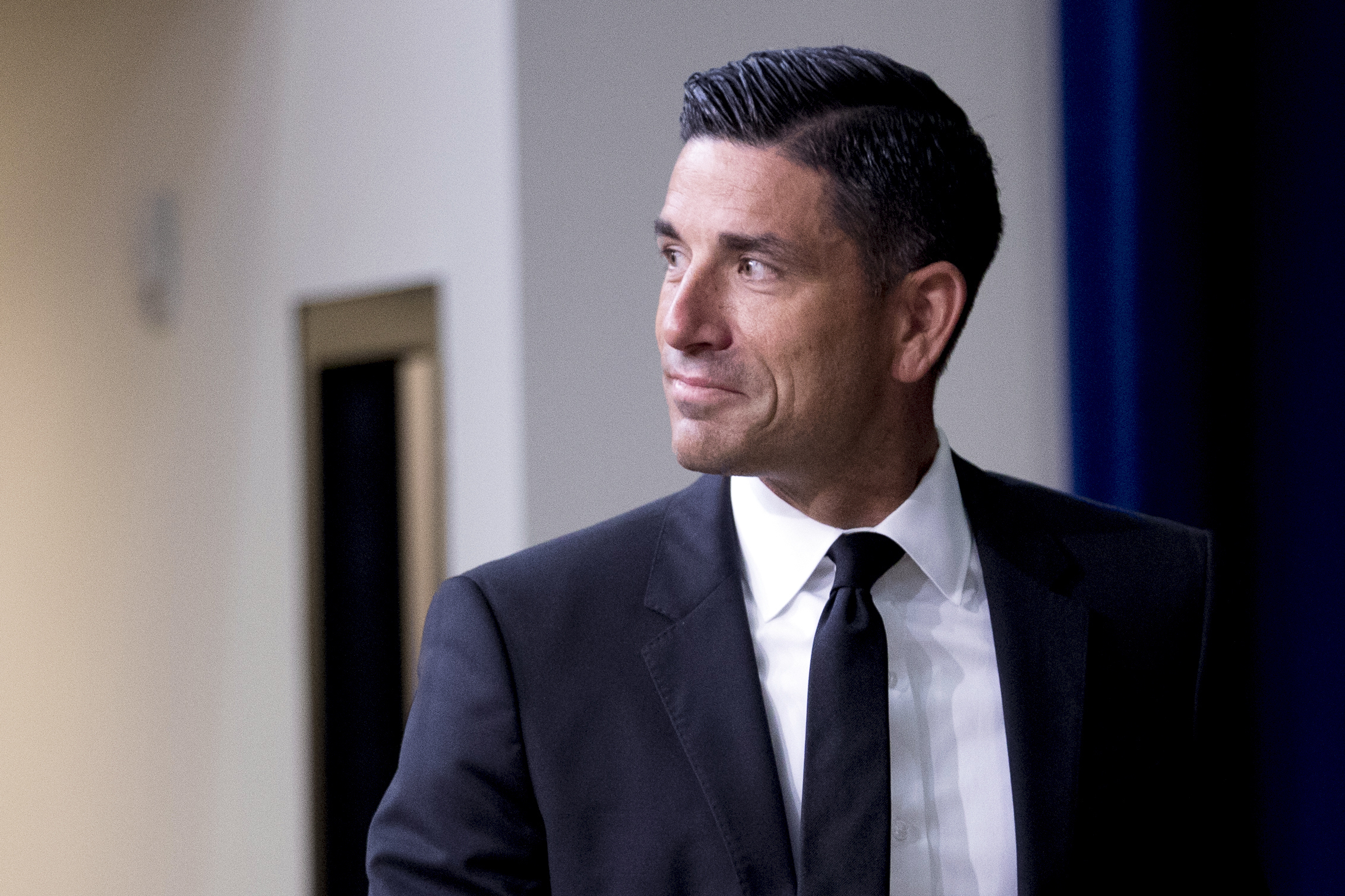