(Bloomberg Opinion) — Suppose you’re on a trip overseas and you need to buy a shirt, but you don’t know any of the brands. You see two shirts in a store that both look pretty good, but one costs twice as much as the other. You might assume that the […]

(Bloomberg Opinion) — Suppose you’re on a trip overseas and you need to buy a shirt, but you don’t know any of the brands. You see two shirts in a store that both look pretty good, but one costs twice as much as the other. You might assume that the more expensive shirt somehow is superior —  that it’s better made or that the locals will see it as more stylish. You might decide it’s worth the price and spend the extra money.

This isn’t how economics is supposed to work. Econ 101 teaches us that demand curves slope down; when something is more expensive, buyers are supposed to want less of it, not more. But when it’s hard to find information about the quality of what you’re buying, people may use the price as a signal of value and pay more for things just because they cost more. This can lead to all sorts of inefficient outcomes, including herd behavior —  for example, bubbles in financial markets, when traders mistakenly assume that a rise in asset prices must reflect some underlying increase in fundamental value.

This also can happen in the labor market. It’s hard to know exactly how much an employee deserves to be paid before they’ve been hired. Even if they have sterling credentials, they might not end up being very productive once on staff. Instead of rigorously evaluating each employee or taking a gamble, many employers do the lazy thing and use a worker’s salary history to determine how much to offer them. Economists Robert Hall and Alan Krueger found in 2012 that about half of employers ask about an applicant’s past compensation before making a job offer. And a field experiment by economists Moshe Barach and John Horton found in 2019 that when employers had to make hires without asking about pay history, they spend more effort evaluating applicants and tended to go with workers who had earned less.

That just confirms what most job searchers already know: the more they’ve been paid in the past, the more they can demand in the future. This lazy method of inferring quality from price may seem to make sense for an individual company, but it can create a disconnect between pay and productivity because one undeserved increase or decrease in salary can get frozen in for a worker’s entire career. This is especially pernicious when the unfair salary distortion is the result of discrimination.

Race and gender discrimination boost the wages of White men relative to their peers. If employers use salary history to determine future salary, those increases last a lot longer than they otherwise would; even if discrimination declines, the dead hand of past unfairness can exert power over workers’ careers long into the future. This means some companies can end up with a bunch of overpaid, less-than-competent White men on their payroll. But even more importantly, it perpetuates social inequalities that make the entire economic system look illegitimate in the eyes of younger workers.

Thus, in recent years, some states have begun banning the practice of asking about job applicants’ past salaries. Massachusetts was the first, but 18 others have since followed suit. More than a fifth of private-sector workers are now covered by the bans.

Economists are now finding that the bans are working as intended. A new paper by economists James Bessen, Chen Meng and Eric Denk evaluated data from online help-wanted ads. The researchers found that in states where employers weren’t allowed to ask about salary history, Black employees who switched jobs got offered 13% more on average relative to similar peers in states without such bans. That’s about half of the average Black-White wage gap in the U.S., so this represents a very substantial improvement. Women also saw a wage boost of about 8% from the bans.

The efficacy of salary history prohibitions suggests that a good deal of the lower wages Black Americans receive compared with their White counterparts isn’t because of current racial discrimination, but to the entrenched legacy of past discrimination, or what some call structural racism.

Salary history bans represent one way that policy makers can strike a blow against structural racism and sexism, while also forcing employers to make smarter calculations of how much workers are worth, thus increasing both social equality and economic efficiency. Inferring quality from price is always risky, whether it’s in stocks, houses or dress shirts; but in the case of labor markets, it perpetuates unfairness as well. Every state should adopt such a ban.

QVC's Viewership Is Up 10% Thanks to Coronavirus (But How Are Sales?)

Fri Jun 26 , 2020
Click here to read the full article. The coronavirus pandemic has had quite a major effect on retail. Overall U.S. retail sales plunged in April but rebounded in May, as e-commerce has grown while in-person sales have plunged. Then there’s home shopping. According to a report in mid-May by The […] 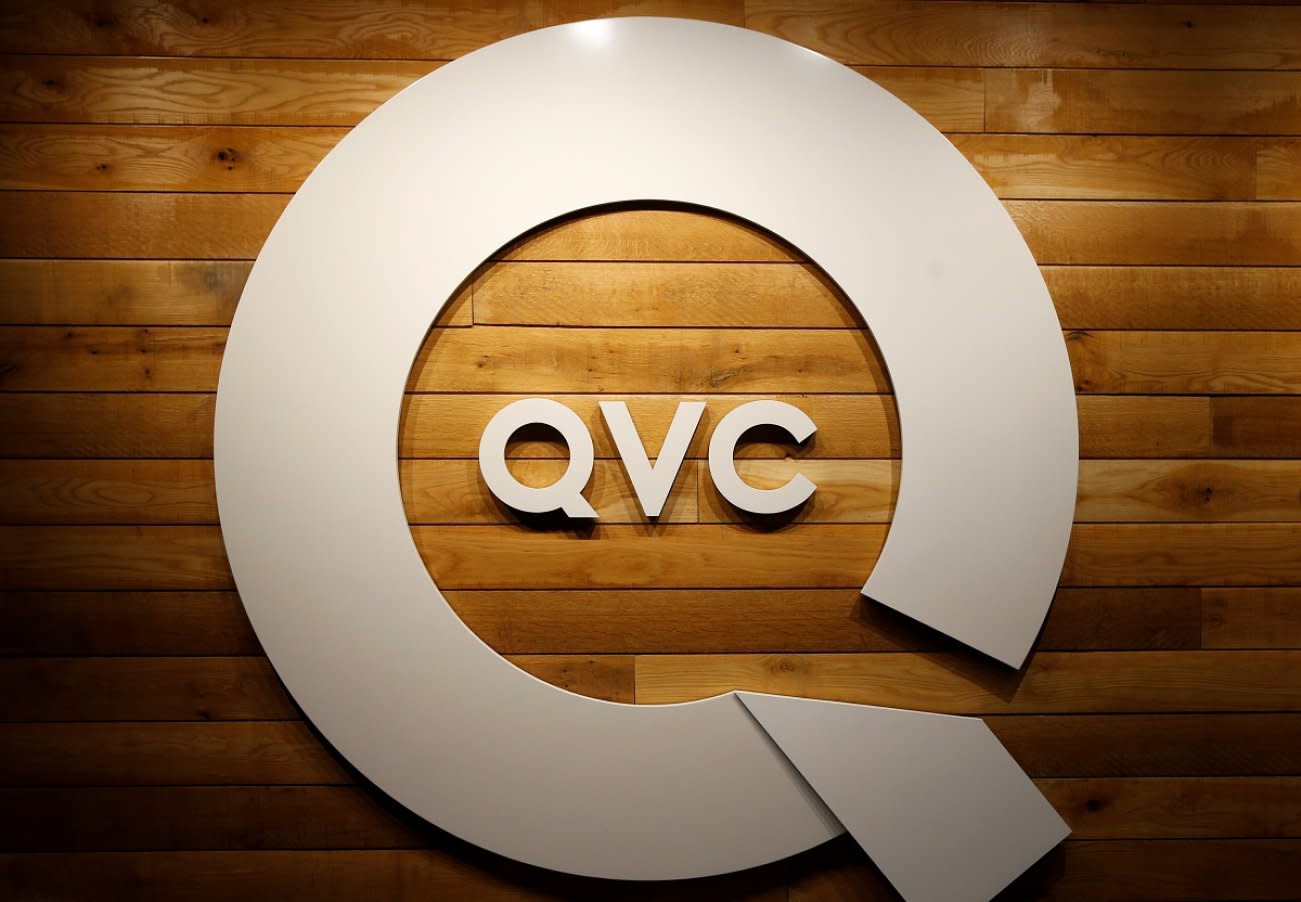