The Netherlands-based brand Ace & Tate is looking at how to make eyewear more sustainable, and pioneering a circular model with a project called Reframe. Ace & Tate sells its own prescription and sunglass frames online and in physical stores, conducts eye tests and fulfills prescriptions for a flat fee. […]

The Netherlands-based brand Ace & Tate is looking at how to make eyewear more sustainable, and pioneering a circular model with a project called Reframe.

Ace & Tate sells its own prescription and sunglass frames online and in physical stores, conducts eye tests and fulfills prescriptions for a flat fee.

Earlier this month it began taking back used models from customers in exchange for a gift code, and reselling them on the peer-to-peer social shopping app Depop, as well as on its own web site. It is the first eyewear company to sell its products on Depop.

The decision to test a circular model follows a recent round of funding in June. The company raised 14.25 million euros via a round led by existing investor Rinkelberg Capital LTD. The investment brought the company’s total funding to 57.5 million euros.

At the time the company said it would use the fresh funds to expand its physical store count by 30 percent this year, to a total of 70. It also plans to invest in retail innovation, sustainability, and virtual eye-care services.

Ace & Tate said it wanted to work with Depop because its own target audience is Gen Z and Millennials, and it wants “to meet its consumers where they are shopping.”

Depop’s head of brand partnerships Steve Dool said it is “amazing to see established brands actively engaging with circularity via Depop, and lending their support to shoppers who have adopted a circular-first mind-set. Brands also recognize that Depop affords them the opportunity to interact directly with our community in ways they may not be able to within the confines of a traditional retail model.”

The upcycled frames cost between 20 percent and 50 percent less than the full-price Ace & Tate glasses, which start at 98 pounds, including prescription lenses.

As of this week, frames as well as prescriptions will be available on Depop, which allows brands and individual sellers to run their shops directly on the platform’s app.

Ace & Tate will message the Depop buyer to ask for a recent prescription. If the buyer’s eyes haven’t been checked in the past couple of years, they can book a free eye test at a local Ace & Tate store.

In a telephone interview, Mark de Lange, chief executive officer of Ace & Tate, said that Reframe is the result of the company’s quest to be “less harmful” to the environment, adding that he had a gut feeling the circular model could work for eyewear.

The eyewear industry is a $120 billion market, and plastic is the main source of raw material. Sustainability is almost non-existent, according to Circular Design Europe, a group that is partly funded by the European Commission and that promotes sustainable design.

De Lange said the company will continue to work with recycled acetate and bio-acetate, which is made from renewable sources instead of oil-based ones, and is recyclable and biodegradable.

He said that trying to be sustainable in the eyewear industry isn’t easy because of the nature of the materials used.

De Lange added that he’s had many sustainability conversations with his father, who is in the footwear business, another industry where materials, manufacturing and quality control processes are often harmful to the environment and where change to more sustainable practices has been slow.

De Lange said that making eyewear more sustainable has been a journey, “and our job is to see what we can do to ease harm. We do not position ourselves as a sustainable company because we are not. We are just trying to do the best we can.”

He added that the company has recently revamped its packaging, which was creating the most waste of all, “because you use it once, and then throw it away. That has been a really big thing for us.”

Reframe isn’t about making money — at least not now.

“Maybe in the future perhaps, but for now, it’s part of our responsibility journey, something we’re passionate about. For now, there is no financial implication, and that also leaves the project with room to breathe,” he said.

Most Americans Lax About Personal Data

Wed Oct 28 , 2020
Have you ever used your dog’s name as a password, hopped online at a coffee shop or tossed your credit card bill in the recycle bin? A new poll shows you’re not the only one taking these kinds of data security risks. The new Bankrate.com survey found that more than […] 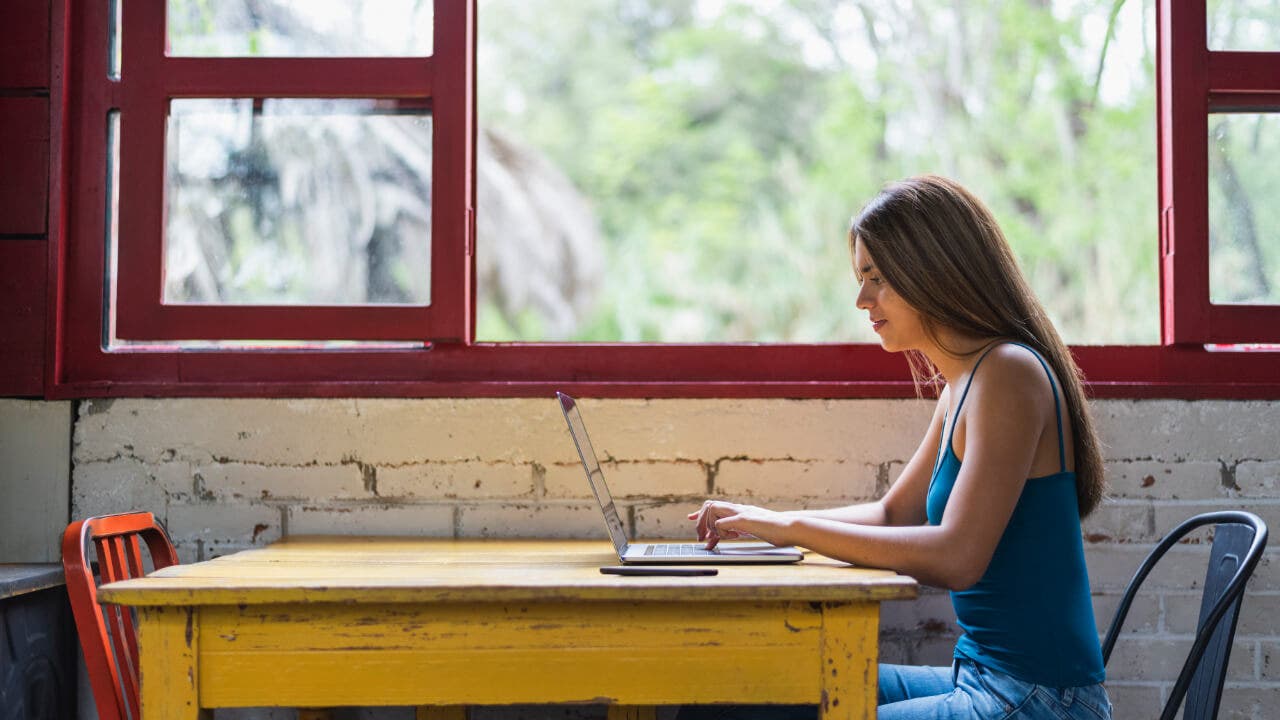