A Superior Court judge on Tuesday ruled that a motion to dismiss an Elizabeth cop’s insurance fraud indictment was moot since the prosecutor on the case sought a new indictment from a grand jury after the judge called the prosecution’s work on the first one “sloppy.” Alana Velazquez, who became […]

A Superior Court judge on Tuesday ruled that a motion to dismiss an Elizabeth cop’s insurance fraud indictment was moot since the prosecutor on the case sought a new indictment from a grand jury after the judge called the prosecution’s work on the first one “sloppy.”

Alana Velazquez, who became a police officer in 2010, was charged in 2017 with insurance fraud, theft by deception, and three counts of uttering a forged document. Her criminal charges came about a year after she filed suit against the Elizabeth Police Department claiming racial discrimination.

The Union County Prosecutor’s Office accused her of using her supplemental AFLAC insurance to receive $8,600 for an on-duty injury, but the policy did not cover on-the-job-injuries.

Velazquez’s attorney, Joshua McMahon, asked Superior Court Judge Lisa Miralles Walsh in October to dismiss the 2017 indictment. McMahon argued Union County Assistant Prosecutor Robert Rosenthal did not explain to the grand jury that her policy could have covered on-the-job injuries, which might have led them to decide Velazquez simply misunderstood her policy.

Rosenthal requested a grand jury hear a new, superseding indictment in November, about a month after questions arose in the Elizabeth courtroom regarding whether he knowingly redacted information about Velazquez’s policy when presenting it to the grand jury about three years ago.

Superior Court Judge Lisa Miralles Walsh said on Tuesday that another motion could be filed to dismiss the new indictment. The grand jury again chose to indict and the charges appear to be the same as last time, Velazquez’s attorney said.

“This court cannot dismiss an indictment for which there exists no motion challenging it and speculate as to what the 2020 indictment may contain,” Walsh said. “Because I have no idea what was said to that grand jury.”

The grand jury process is generally private and serves as a way to make sure a person is rightfully charged with a crime before it proceeds to trial. It’s unclear what new or differing information the prosecutor presented to the grand jury due to the private nature of the proceeding.

The Union County Prosecutor’s Office declined to comment on the judge’s decision. McMahon said he and his client hoped the judge would not tolerate the prosecutor to “continue to produce demonstrably false evidence to the Court for the purpose of retaliating against an innocent Black woman because she dared to stand up to a racist, misogynist bigot.”

The grand jury, Walsh said in October while hearing oral arguments, might have decided that Velazquez was confused instead of knowingly engaging in insurance fraud if they had known that she possibly checked the wrong box on a policy that could have covered injuries while both on and off duty.

Rosenthal, the prosecutor, argued in October that it ultimately did not matter if that information was presented to the grand jury. Although Velazquez’s policy gave the option for customers to have their coverage apply to on or off-duty injuries, Rosenthal said she did not check the boxes saying she wanted coverage for both.

Coverage for both on and off-duty injuries usually comes with a higher fee. Rosenthal was also unsure at the time if he had redacted policy numbers that could have shown the policy covered both types of injuries since there are thousands of pages of discovery.

Velazquez, meanwhile, sued the city and her police department in 2016, about a year before she was criminally charged. She claimed former Elizabeth Police Director James Cosgrove manipulated her worker’s compensation records to take her off the program and have her return to work after knee surgery for a work-related injury.

Valazquez, who is Black, also claimed she was discriminated against based on her race. She claimed she was almost not hired because a superior thought her bad credit might tempt her to steal the money or jewelry she may come in contact with.

Cosgrove did, however, pull Valazquez’s file and insisted she be hired, her suit said. He would go on to resign after it was found he used racist and sexist slurs to refer to employees.

Rebecca Panico may be reached at [email protected].

How To Create A Budget That Works For 2021

Wed Jan 13 , 2021
A new year, a new chance to start fresh. For many, that means laying out a budget. But if the pandemic has taught us anything, it’s that even the best laid plans can be turned upside down. Your old budgeting habits may no longer make sense in the COVID-19 era. […] 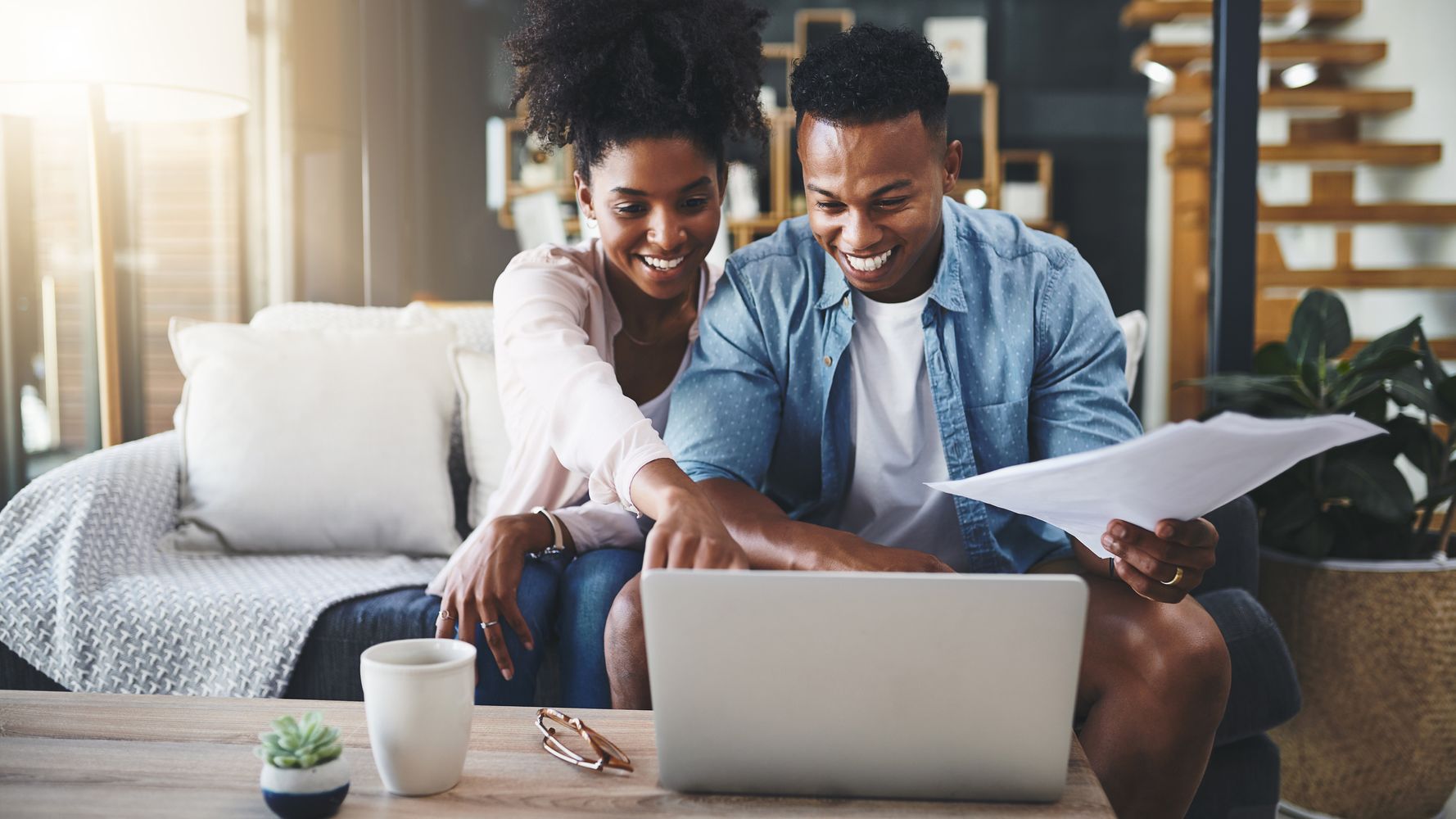