JACKSON, Miss. (AP) — After voters expanded Medicaid in conservative states like Missouri and Oklahoma, health care advocates are renewing a push for expansion in Mississippi and other Southern states where Republican leaders have long been opposed. They say the changing tide has followed rising income inequality, joblessness and pressure […]

JACKSON, Miss. (AP) — After voters expanded Medicaid in conservative states like Missouri and Oklahoma, health care advocates are renewing a push for expansion in Mississippi and other Southern states where Republican leaders have long been opposed.

They say the changing tide has followed rising income inequality, joblessness and pressure from hospitals in economic turmoil — issues exacerbated by the coronavirus pandemic.

“There have been, in the last two years, votes on Medicaid expansion in some of the most conservative, Republican-leaning states in the country, and Medicaid expansion has never lost,” said Eliot Fishman, senior director of Health Policy at Families USA, a health care advocacy organization.

Medicaid expansion is an option under the health care overhaul that then-President Barack Obama signed into law in 2010. Many Democratic-controlled states agreed to expansion, mainly for people whose jobs don’t provide health insurance.

“This is clearly an issue which you can no longer shut down voter interest by just saying the word ‘Obamacare,’ ” Fishman said. “That power has waned.”

There are now 12 states — including Mississippi, Georgia, Alabama, Texas, South Carolina, North Carolina, Tennessee and Florida — that have not expanded Medicaid. A newly formed collaborative, “Southerners for Medicaid Expansion,” is aiming to put pressure on the holdouts.

Medicaid is a government health insurance program for the needy, aged, blind and disabled, and it is paid by state and federal money. Because Mississippi is poor, the federal government pays nearly 78% of the cost.

Under expansion, the federal government pays 90% of the cost in any state.

About 25% of Mississippi’s nearly 3 million residents are already enrolled in Medicaid, and opponents have said they don’t want more people taking part in a government program.

Roy Mitchell, executive director of the Mississippi Health Advocacy Program, said hospitals are in desperate need of the dollars. Uncompensated care costs in Mississippi exceed $600 million annually, according to a 2019 statement from the Mississippi Hospital Association.

“Let’s face it, providers are businessmen. Despite their marketing, they are inherently out to make a profit, and they are going to have to wake up in Mississippi,” Mitchell said. “I’m sure COVID did a good job of doing that.”

Addressing ailing hospitals has been controversial. Republican Gov. Tate Reeves and leaders in the Republican-controlled Mississippi Legislature have opposed Medicaid expansion. Reeves has said money should go instead to federally funded community health centers that help people in need.

Reeves has said repeatedly that the pandemic has not changed his mind about expansion. And Republican House Speaker Philip Gunn told reporters this month that he also remains opposed.

The Mississippi Hospital Association in 2019 proposed “Mississippi Cares,” which it called Medicaid reform but not expansion. It was modeled after an Indiana program enacted under then-Gov. Mike Pence. It would expand Medicaid eligibility while setting $20 monthly premium payments and copays. The proposal gained no traction during this year’s Mississippi legislative session.

While advocates for Medicaid expansion say they are hopeful, they acknowledge difficulties.

Out of the 12 nonexpansion states, Mississippi and Florida are the only two with a ballot initiative process.

Mississippi law says that for an initiative to be placed on the ballot, at least 106,190 certified signatures must be gathered, and those must be evenly divided among the five congressional districts that Mississippi used 20 years ago. Even if signature-gathering is successful, the earliest a proposal is likely to be on the ballot is November 2022.

“For all the stars to align in a ballot initiative … there’s got to be a commitment on the part of providers in Mississippi, I think, and we have to also look realistically at the amount of resources that it takes to do a ballot initiative,” Mitchell said. “But it is certainly not out of reach.”

Leah Willingham is a corps member for the Associated Press/Report for America Statehouse News Initiative. Report for America is a nonprofit national service program that places journalists in local newsrooms to report on undercovered issues.

What You Need To Know Before You Take An Online GMAT

Sun Aug 30 , 2020
Business Insider recently spoke to testing experts and instructors to see how applicants can best prepare for the online GMAT in order to excel. The online GMAT exam can only be taken once, with no retakes being permitted. Thus, experts recommend that test-takers ensure their technology is set up properly […] 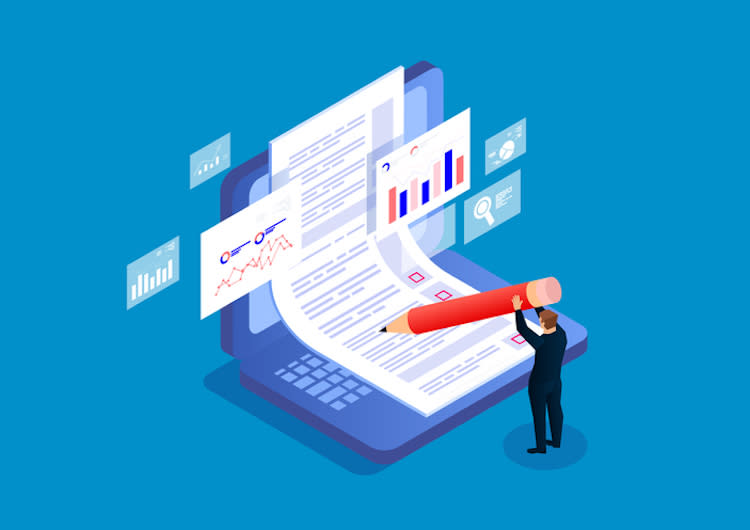