Home rental company Airbnb is aiming to raise around $3 billion in its upcoming initial public offering, people familiar with the matter said on Friday, taking advantage of the unexpectedly sharp recovery in its business after the COVID-19 pandemic roiled the travel industry.

Airbnb will be one of the largest and most anticipated U.S. stock market listings of 2020 which has already been a blockbuster year for IPOs, featuring the likes of record label Warner Music Group, data analytics firm Palantir and data warehouse company Snowflake.

Airbnb said in August it had filed confidentially for an IPO with U.S. regulators.

The company’s current plan is to make its filing publicly available in November after the U.S presidential election and is targeting an IPO some time in December, the sources said, requesting anonymity as the plans are private.

The sources cautioned that the timing is subject to change and market conditions, in particular volatility that could come from the election.

The company could achieve a valuation of more than $30 billion in the IPO, the sources added, again cautioning this was subject to market conditions.

This would be substantially higher than the $18 billion Airbnb was valued at in April when it raised $2 billion in debt from investors. Airbnb’s most recent independent appraisal of the fair market value of its stock pegged its worth at around $21 billion.

The push to go public and the growth in its potential valuation underscores Airbnb’s dramatic recovery from earlier this year when it secured emergency funding from investors and the outlook for the travel industry was uncertain.

Since then, San Francisco-based Airbnb has benefited as travelers shy away from larger hotels and instead prefer to drive to local vacation rentals.

The company said in July that customers had booked more than 1 million nights in a single day for the first time since March 3.

Shares of U.S. online travel agency Booking Holdings, which some Airbnb investors use as a conservative public market proxy for its own stock, have rebounded more than 35% in the past six months.

Fri Oct 2 , 2020
Happy World Smile Day! In honor of this holiday, Smile Train is hosting a celebrity-filled event that is taking place tonight, October 2nd, online. Smile Train is “an international children’s charity with a sustainable approach to a single, solvable problem: cleft lip and palate.” One duo we’re especially excited to […] 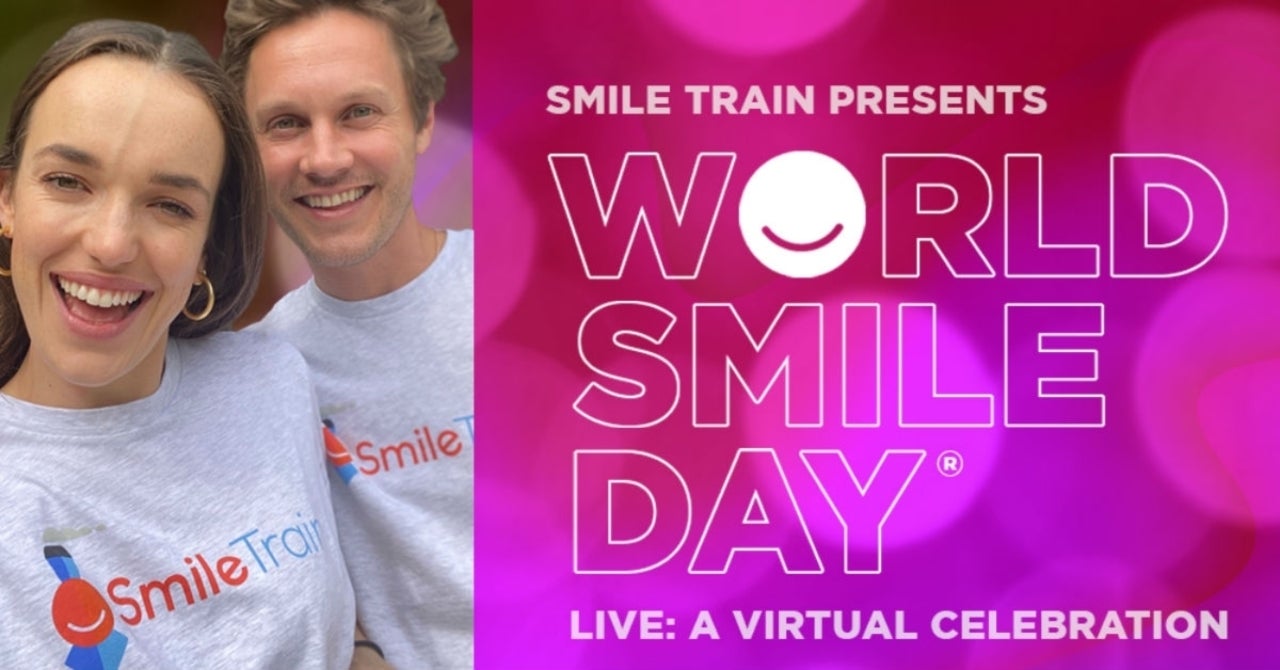