By Julie Zhu HONG KONG (Reuters) – Ant Group, Alibaba’s fintech arm and China’s dominant mobile payments firm, filed for a dual listing in Hong Kong and on Shanghai’s Nasdaq-style STAR Market on Tuesday and could raise as much as $30 billion in what would be the world’s largest IPO. […]

HONG KONG (Reuters) – Ant Group, Alibaba’s fintech arm and China’s dominant mobile payments firm, filed for a dual listing in Hong Kong and on Shanghai’s Nasdaq-style STAR Market on Tuesday and could raise as much as $30 billion in what would be the world’s largest IPO.

Ant’s initial public offering would be the first simultaneous listing in Hong Kong and the year-old STAR Market, boosting Hong Kong’s status as an international IPO market and helping enhance STAR as a capital markets centre.

Ant, already the world’s most valuable unicorn – or billion-dollar unlisted tech firm – did not disclose the size, timetable or other key details of the offering in its preliminary prospectus.

People with knowledge of the matter have previously said Ant plans to raise more than $20 billion from the dual-listing which could take place in October, valuing the group at over $200 billion.

The offering size could even reach $30 billion if market conditions allow, said three of the people this week.

Ant looks to sell between 10% and 15% of its shares, one of the sources said, requesting anonymity as the details were not yet public.

Ant said in its filing with the Shanghai bourse that it plans to sell no less than 10% of its enlarged share capital in the dual-listing.

The company was valued at about $150 billion in its last funding round https://www.reuters.com/article/us-ant-financial-fundraising/ant-financial-raises-14-billion-in-worlds-largest-ever-single-fundraising-idUSKCN1J407Y in 2018, which brought in big-name investors such as Temasek Holdings Ltd [TEM.UL] and Warburg Pincus LLC [WP.UL].

Ant plans to use the proceeds raised to expand its user base and cross-border payments as well as enhancing its research and development capabilities.

Ant’s prospectus gave investors the first look at the firm’s financial health ahead of the mega IPO.

The numbers underscore how Ant, 33%-owned by Alibaba and controlled by Alibaba founder Jack Ma, has remained resilient even as the COVID-19 pandemic has crippled many businesses.

Ant, based in China’s eastern city of Hangzhou, has amassed a range of financial licenses including payments, online banking, insurance and micro lending to operate in China’s vast financial market.

It spun off the unit which operated the online payments platform in 2011 over the objections of shareholders ahead of its own listing.

It re-branded the unit https://www.reuters.com/article/us-china-alibaba/alibaba-affiliate-alipay-rebranded-ant-in-new-financial-services-push-idUSKCN0I50KJ20141016 as Ant Financial in October 2014 and renamed it Ant Group in May.

Tue Aug 25 , 2020
Lady Gaga’s ‘The Fame/ Monster’ exposed the bad romance of a celebrity crisis Welcome to 2000s Week! We’re exploring the pop culture that shaped us at the turn of the millennium, and examining what the films, shows, and games from the era say about us then and now. It’s a […] 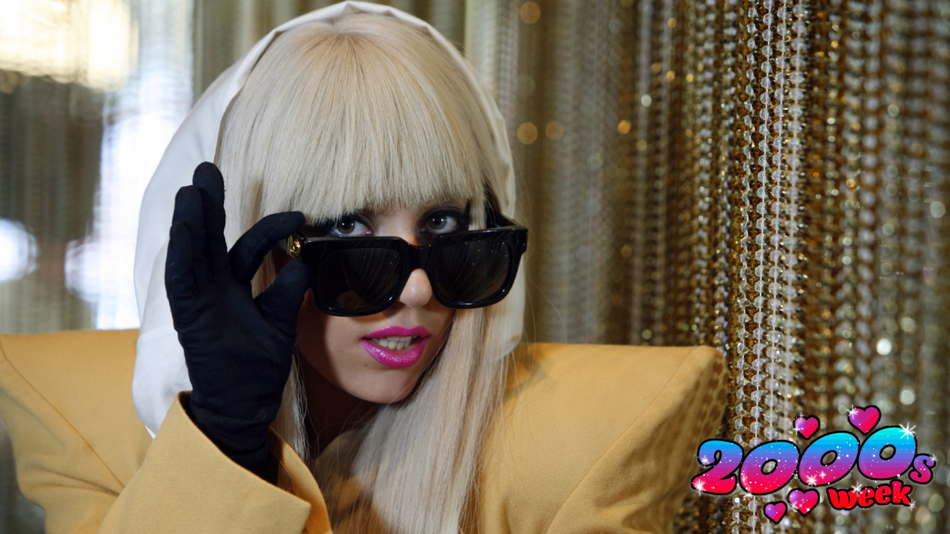