Big Tech faces landmark new regulation in the European Union that includes the possibility of multibillion-dollar fines and the breaking up of companies if they don’t comply with new rules. Presented on Tuesday, the European Commission’s Digital Services Act and its Digital Markets Act usher in a new era of […]

Big Tech faces landmark new regulation in the European Union that includes the possibility of multibillion-dollar fines and the breaking up of companies if they don’t comply with new rules.

Presented on Tuesday, the European Commission’s Digital Services Act and its Digital Markets Act usher in a new era of regulation in Europe. They aim to hold technology platforms to a high standard over the content they host, and introduce new pro-competition measures for online markets.

“The two proposals serve one purpose: to make sure that we, as users, have access to a wide choice of safe products and services online,” said Margrethe Vestager, executive vice president of the European Commission and its head of competition and digital policy, “and that businesses operating in Europe can freely and fairly compete online just as they do offline.”

Under the Digital Services Act, all online platforms have new responsibilities over the content they host. The rules include the removal of illegal goods, services, and content, advertising transparency measures, and obligations for large platforms to take action against the abuse of their systems.

An oversight structure will also be established with the ability to directly sanction platforms that reach more than 10% of the EU’s population of 45 million users.

Read this: Amazon ‘illegally distorted competition,’ the EU found, as it faces a new competition investigation into Prime

The Digital Services Act is expected to directly impact Alphabet, which owns the world’s two most-popular search engines in Google and YouTube, and Facebook, the largest social media network with more than 2.5 billion monthly active users.

The Commission defined what constitutes a gatekeeper platform without naming any of the companies that likely fall under the new designation — Alphabet
GOOGL,
,
Amazon
AMZN,
,
Facebook
FB,
,
and Apple
AAPL,
,
among others.

Gatekeepers have annual turnover in the European Economic Area of €6.5 billion or more in the last three years, or a market capitalization of at least €65 billion, and provide a core platform service in at least three member states. These companies are also expected to have an entrenched and durable position in the market.

More: Google is being targeted by these tech companies urging regulators to take action against its ‘clear abuse of dominance’

The chief competition concern for regulators is that gatekeepers manipulate the platforms they host to illegally give preference to their own products and services. These cover the user of data, interoperability — the ability of different companies’ hardware and software systems to interact — and self-preferencing.

Pro-competition reforms could prevent, for example, Google giving preference to its own price-comparison tools on search-engine pages — the subject of a claim made by a group of 135 companies including travel companies Trivago
TRVG,
,
Tripadvisor
TRIP,

The Digital Markets Act also requires platforms like Apple to stop blocking users from uninstalling default software and apps, and prevents platforms like Amazon from using data they collect on other merchants to compete with them.

“With harmonized rules, ex ante obligations, better oversight, speedy enforcement, and deterrent sanctions, we will ensure that anyone offering and using digital services in Europe benefits from security, trust, innovation and business opportunities,” said Thierry Breton, the EU’s commissioner for the internal market.

The Commission says that “systematic infringements” of the Digital Markets Act by gatekeepers could lead to “structural remedies, such as obliging a gatekeeper to sell a business, or parts of it” — leaving open the option of breaking up Big Tech.

Tue Dec 15 , 2020
Even in light of the 2020 presidential election, mortgage rates hold steady at all-time lows. But could rates be affected by a probable Biden administration? If so, will rates rise or fall, even amid an on-going battle with COVID? (iStock) The coronavirus pandemic affected how we live and work. It […] 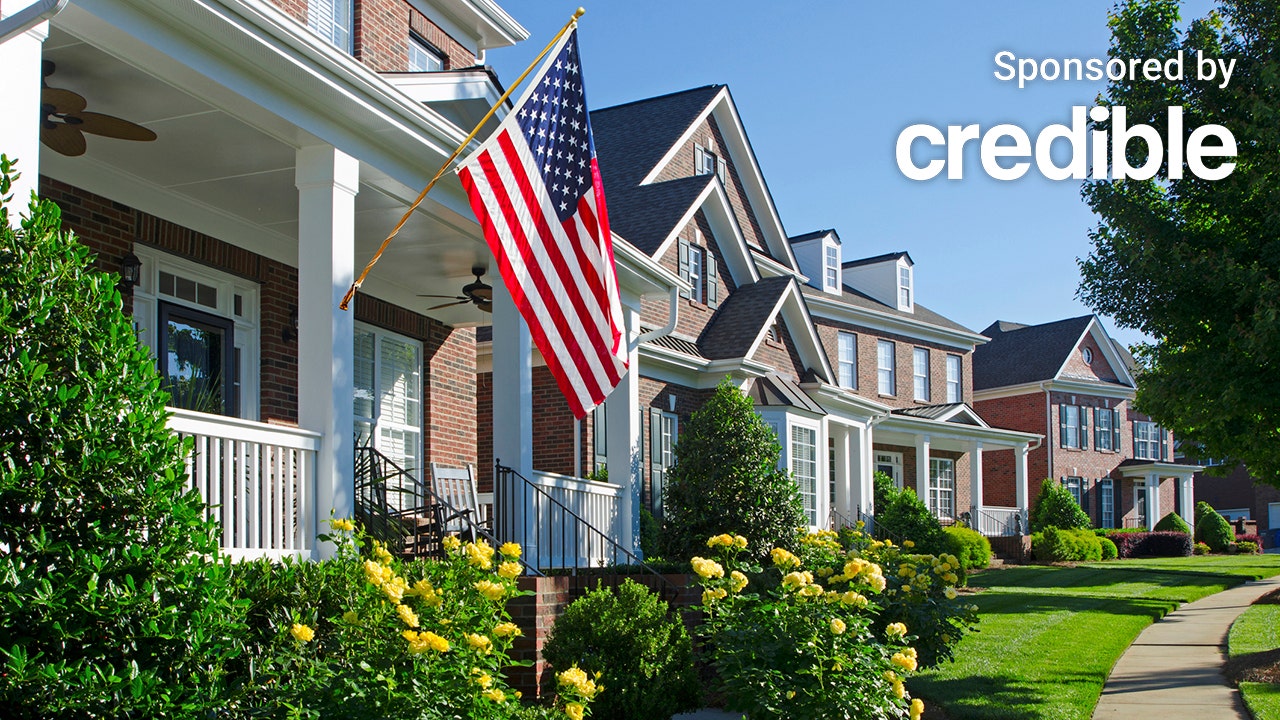