Husband-and-wife songwriting team Seth and China Kent, who make music as Alright Alright, wanted some lush string arrangements to accompany the songs that make up their latest album, Crucible. But they wanted the real thing, not synthetic samples from a keyboard. Solution: build their own string quartet. They recruited Rhianna Fairchild, Jenny […]

Husband-and-wife songwriting team Seth and China Kent, who make music as Alright Alright, wanted some lush string arrangements to accompany the songs that make up their latest album, Crucible. But they wanted the real thing, not synthetic samples from a keyboard.

Solution: build their own string quartet.

They recruited Rhianna Fairchild, Jenny LaJoye, Brittany Hensley and Mary Cathryn Zimmer to come to their Sunnyside neighborhood home studio to play in a group akin to the Nashville String Machine. That’s one of the country’s most prominent string outfits hired by recording artists when they’re laying down tracks.

Before recording for Crucible, the members of the quartet, unofficially dubbed the Denver String Machine by China, hadn’t played together as a group, and it took a little time for them to reach a mutual vibe. “We recorded the strings over two days,” China says. “It was one of the highlights of my career.”

Happily, the Denver String Machine is already on the way to becoming a fixture in Denver’s music scene. Another artist has already used the quartet. “Now it’s kind of a thing,” China says. “We’re like, ‘Ooh, maybe we can tell singer-songwriters that we have a String Machine in Denver.”

The strings impart a heightened sense of drama to the songs on Crucible. It’s ostensibly a folk record, but the Kents offer a more expansive, experimental take on the well-traveled genre. Seth says they were playing around with a ’70s-era juxtaposition of rock and roll and country music.

China, however, says they weren’t going for anything in particular. She explains that the process of making the album became a Raiders of the Lost Ark-like quest, partly because it took the better part of a year to produce and a lot of back and forth with a city building inspector over the construction of a garage studio.

“We are on this adventure together, but we didn’t know what we were trying to make,” China explains. “We were just making something that felt right or felt true to each song. When we listened to the body of work as a whole, we were like, ‘Wow, this fits together in all these different ways.’”

Some of the overarching themes addressed in Crucible came to the Kents as they were putting the album together. But Seth says he and China have been waxing philosophical for a couple of years now about apocalyptic thoughts and ideas about the end of the world.

They were both raised in evangelical Christian households, and China came up in a purely fundamentalist home. There was a lot of apocalyptic talk in their childhoods about the Book of Revelation and its blood moons and black suns.

The way the world is this year, with forest fires blazing and a lethal respiratory plague making the rounds, the end may not seem that far off. But a few years ago, perhaps it felt a little more academic, and that’s when the Kents started chatting between themselves. It was a way to work through and deal with what they’d been told during their respective upbringings, which they’ve moved away from as adults.

“We were in the Black Hills and talking about the Lakota and the end of the buffalo,” Seth says. “It occurred to us that that was the end of the world for them.”

The conversation led them to the concept of the “personal apocalypse,” something most people probably go through at least once in their lives, whether because of a nervous breakdown or the death of a child or a bad injury.

“We’ve gone through our own personal apocalypse, but we keep going,” Seth says. “Because it’s personal, the world doesn’t stop for you when something monumental and painful and challenging happens.”

He says they played with this concept on the album, and even chose the name, Crucible, to evoke the idea of something being melted down and turned into something entirely new. It’s meant to represent the idea of someone losing everything and learning from the experience.

Support the independent voice of Denver and help keep the future of Westword free.

The thought of an ever-repeating cycle of personal apocalypse might seem depressing. It’s also hard to make the case that Native Americans in this country or the Jewish population of Europe during World War II came through their respective genocides richer for the experience.

China says that for the individual, however, particularly those in more privileged stations in life, the personal apocalypse doesn’t always spell doom, at least not when it’s over, because sometimes it helps a person grow. She adds that she’s saying that with the utmost respect for the pain people endure and knowing that everyone who goes through tragedy might not feel like it was a valuable lesson.

“People go through their own personal ending of the world maybe a few times in a lifetime,” she says. “And that, to me, is hopeful. There is light at the end of the other end of extreme heartache.”

Crucible, produced by Ben Wysocki of The Fray, is now available. check out Alright Alright’s website for more information.

Keep Westword Free… Since we started Westword, it has been defined as the free, independent voice of Denver, and we would like to keep it that way. Offering our readers free access to incisive coverage of local news, food and culture. Producing stories on everything from political scandals to the hottest new bands, with gutsy reporting, stylish writing, and staffers who’ve won everything from the Society of Professional Journalists’ Sigma Delta Chi feature-writing award to the Casey Medal for Meritorious Journalism. But with local journalism’s existence under siege and advertising revenue setbacks having a larger impact, it is important now more than ever for us to rally support behind funding our local journalism. You can help by participating in our “I Support” membership program, allowing us to keep covering Denver with no paywalls.

What a Flu Shot Will Cost You at These 6 Stores

Wed Nov 4 , 2020
TipRanks Goldman Sachs: These 2 ‘Strong Buy’ Stocks Are Must-Watch Names And just like that, Election Day has come and gone. After Americans took to the polls, Wall Street is anxiously waiting to see if a clear winner will be named. According to Wall Street pros, a declared winner, regardless […] 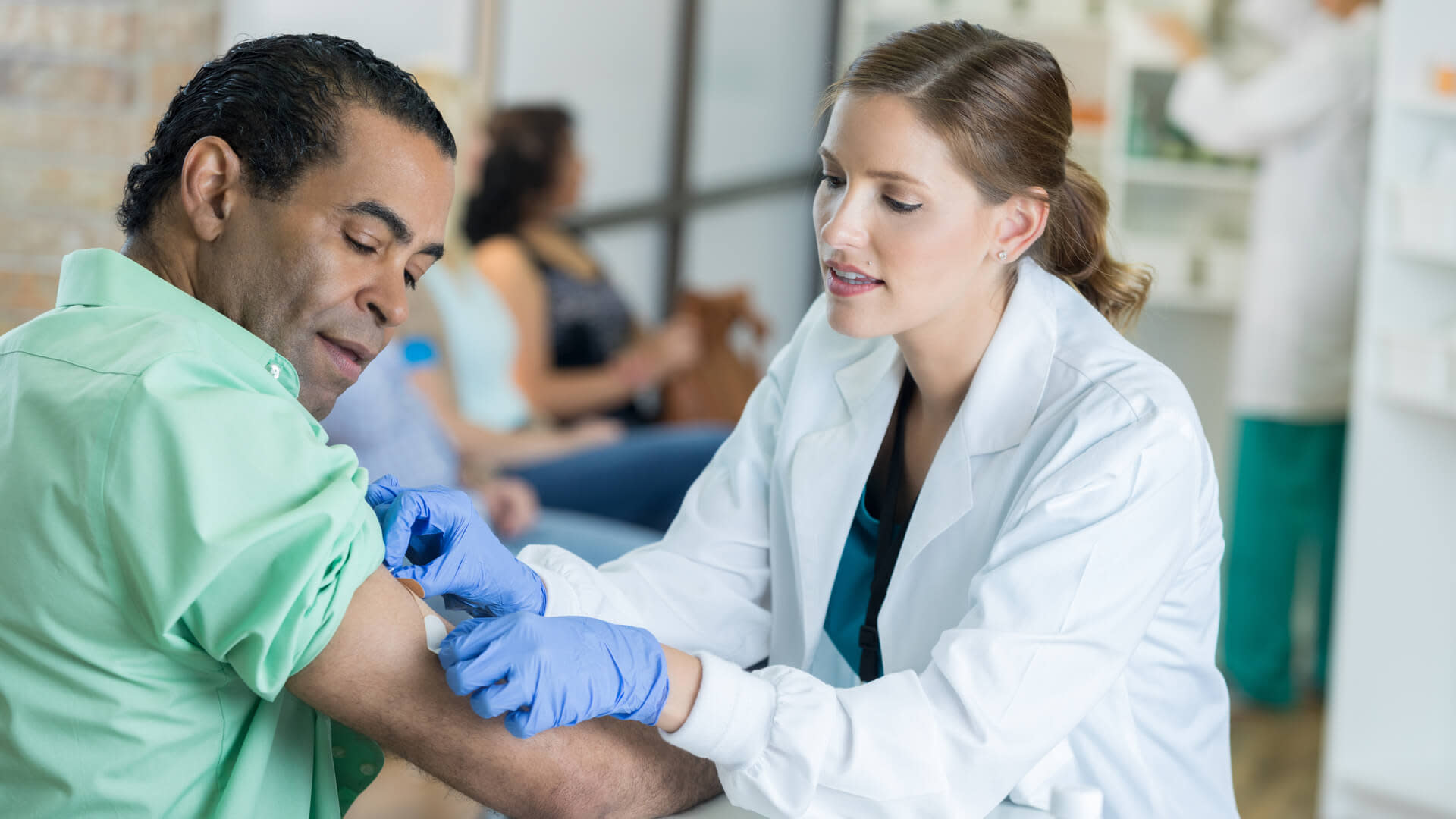