Prescription delivery is one of the business sectors that’s been spotlighted by the coronavirus pandemic.  Even ahead of the pandemic, this space was seen as one with potential. Drugs are commodities, and pharma companies are defensive plays that tend to do well even during a downturn. Additionally, the proportion of population […]

Prescription delivery is one of the business sectors that’s been spotlighted by the coronavirus pandemic.

Even ahead of the pandemic, this space was seen as one with potential. Drugs are commodities, and pharma companies are defensive plays that tend to do well even during a downturn.

Additionally, the proportion of population in the elderly age bracket has been on the rise given the advancement in drug research and the availability of health care.

All of this adds up to a huge opportunity for prescription delivery providers.

The company announced Amazon Pharmacy on Tuesday, a new store on Amazon that allows customers to buy prescription medicines by placing orders on their desktops or mobile devices through the Amazon App.

The firm estimates that a mid-to-high teens percentage share of prescriptions are fulfilled through mail or delivery.

At the high end, this would represent a roughly $95 billion annual total addressable market for Amazon Pharmacy.

The adjacent health care segments that Amazon Pharmacy could address include pharmaceutical manufacturer advertising, which translates to an additional $30 billion TAM, BofA said.

The services Amazon Pharmacy envisages include allowing customers to make pharmacy purchases on Amazon and providing customers an up to 80% discount on generic drugs and 40% discount on off-brand drugs through Prime Rx, a prescription savings benefit for Prime customers.

Related Link: GoodRx Surges 53% On Trading Debut After $1.1B IPO

Prescriptions are usually sent through first-class mail and arrive within seven to 10 business days, with expedited shipping possible for an additional fee.

Goodrx Holdings Inc (NASDAQ: GDRX), which went public in late September, has seen its shares stagnate after a strong debut.

The stock was holding above the $46 level for the most part before the Amazon news pulled it lower this week.

GoodRx, founded in 2011, began as a health care platform that compares prices of medications, and offers free coupons for less than the cash price of prescriptions.

In mid-July, the company completed a $20-million Series B funding round through SeedInvest.com, a crowdfunding platform.

The company said then it intends to use the funds to launch more high-tech micro-fulfilment centers and to accelerate the technology roadmap for its proprietary pharmacy management software and logistics technology.

Although NowRx is not publicly traded, investors can buy into the company and its future by partaking in the funding rounds.

Clubhouse, the - The New York Times

Sat Nov 21 , 2020
A business trying to make money off mansions full of TikTok influencers has gone public on the stock market through an unusual deal. It involves a former Chinese health care company, and if that sounds confusing, well, we can explain. Social media entrepreneurs have rushed to find ways to make […] 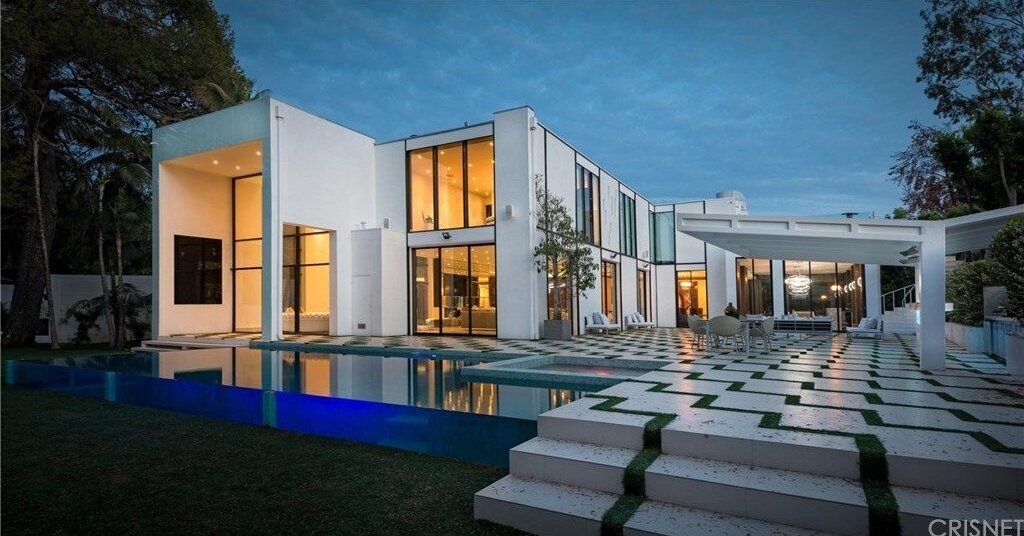