Shoppers who use food stamps are increasingly turning to Amazon to buy groceries online during the pandemic. Over 1 million US households bought groceries online in September using Supplemental Nutritional Assistance Program benefits, with the majority of that shopping taking place at Amazon and Walmart, according to Bloomberg. The rise […]

Shoppers who use food stamps are increasingly turning to Amazon for groceries as coronavirus cases continue to rise in many parts of the US.

According to a new report from Bloomberg’s Matt Day, the number of shoppers who use government benefits to buy groceries online has increased 50-fold over the course of 2020: 1.1 million US households bought groceries online in September using food stamps, with the majority of that shopping taking place at Amazon and Walmart.

The Supplemental Nutritional Assistance Program, or SNAP, helps low-income families pay for food. It works by loading monthly benefits onto cards, similar to debit cards, that can then be used at grocery stores. Over 22 million households took part in SNAP as of April, according to Bloomberg, which means grocery delivery makes up a small percentage of the overall shopping.

But recipients of the benefit told Bloomberg the option to shop online was crucial during the pandemic, which made visiting grocery stores in person especially risky for populations like the chronically ill, elderly, or immune-compromised.

Both Amazon and Walmart accept SNAP benefits for groceries purchased online as part of a pilot program run by the United States Department of Agriculture. The program launched in April 2019, but has been expanded significantly in 2020 as a result of the pandemic. Amazon currently allows customers to use SNAP benefits for groceries in every state except Alaska, Hawaii, Louisiana, Maine, and Montana, while Walmart offers the option to customers in 44 US states.

Kristina Herrmann, director of underserved populations at Amazon, told Business Insider in an emailed statement that the company believes the program has dramatically increased access to food for customers, especially as people have been encouraged to stay at home.

A rise in online grocery shopping among SNAP shoppers could be particularly beneficial for Amazon, given that Walmart makes up a significant portion of food-stamp spending: Approximately 18% of all SNAP benefits, or roughly $13 billion annually, are spent at Walmart.

Amazon has been quietly competing for shoppers who use SNAP benefits for several years, joining the USDA pilot program in April 2019 and implementing discounts on Prime memberships for SNAP participants. While Amazon and other major retailers have previously focused on wealthier households when it comes to online shopping, that market is becoming saturated: According to Statista, as of August 2018, over 63% of households that make $150,000 or more per year are Amazon Prime members.

In recent years, the retail industry has seen a shift away from spending at big box stores toward increased sales at discount retailers and dollar stores — particularly during the pandemic. Now, major retailers, like Walmart and Amazon, are trying to capture that spending instead.

50 simple ways you can save money right now

Wed Nov 11 , 2020
Are you looking for new ways to save some extra cash? Everywhere you spend money, there are opportunities to save, and most take very little effort on your part. Saving money doesn’t mean sacrificing everything you enjoy, nor does it require you to spend hours clipping coupons. If you’re looking […] 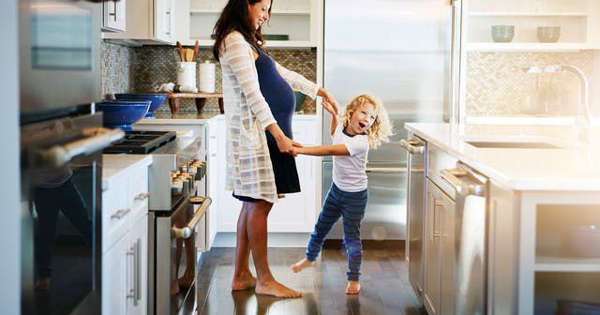