Photograph: Cj Gunther/EPA The public school district in Charlottesville, Virginia, has proposed a model for schooling this fall that resembles what most districts are trying to do. Because state health officials recommend putting three to six feet between students, and because classrooms were already crowded and schools over-enrolled, the district […]

The public school district in Charlottesville, Virginia, has proposed a model for schooling this fall that resembles what most districts are trying to do. Because state health officials recommend putting three to six feet between students, and because classrooms were already crowded and schools over-enrolled, the district leadership has decided to alternate attendance. Half the student population will attend Mondays and Wednesdays. The other half will attend Tuesdays and Thursdays. Fridays will be for teacher preparation and deep cleaning.

As a working parent of a school-age child, the prospect of my child attending school for two days a week, and staying home alone to do school work (or not) the three days a week, is frustrating. I have the means, flexibility and job security to cope with it. My kid will be able to get lunch every day. She has good wifi and multiple computers at home. But she would still have to write off an entire year of high school as a wasted opportunity. The course quality will be lousy and she’ll have minimal social engagement. No club meetings. No homecoming. No “Friday night lights”. It’s heartbreaking. But because we have the resources, she will be fine in the long run.

It will be even harder for other people. Consider my neighbor. She’s a single parent with three school-aged children in three different schools. She works for an hourly wage as a food-service contract worker at the local university. She was furloughed in March when the university shut down. She hopes to work full-time this fall, but with most university classes moved online, there is no guarantee that she’ll get the hours she needs to pay her bills.

So she might have to pick up another hourly job as well – if any exist during the looming economic crash in this college town. Her kids don’t have the advantages that mine has. Under Covid-19 things will be even tougher for them than the general injustices of this country have already put on them.

Then consider my brother-in-law, a public school teacher married to my sister, who is immuno-suppressed after intensive cancer treatment. He looks at classroom plans for the fall and sees almost nothing to protect him from the aerosol spread of the virus. Once winter comes, air will recirculate among closed classrooms. Schoolchildren are hard to manage in normal times, and they cough on whatever is close. Given that many more children will be facing crises at home as parents and grandparents lose their jobs or their health or both, behavior will be even harder to manage. And given that he might only see each child two days a week, building trusting relationships will be impossible. Teaching online in the spring was a miserable failure, so his students will be well behind grade level in most subjects, making the task of catching them up even more daunting. He has already said goodbye to dear colleagues who have decided to leave the profession rather than deal with this impending disaster.

I suspect thousands, maybe hundreds of thousands, of teachers across the United States are going to quit in the next year because either their districts can’t afford to keep them safe or online teaching is so bad and unsatisfying that they get frustrated. Teachers in Fairfax county, Virginia, have already pledged not to teach in person this fall because their district has not planned adequately for safety and educational quality. The workload of preparing for both live and online teaching means overworked and underpaid teachers will have to work twice as hard this year for less money, since few received cost-of-living adjustments this year.

This is a crisis of conflicting needs. Parents need their children in school so they can do their jobs or care for sick or elderly relatives. Children need a decent education, access to nurses, nutritious meals, safety, friendship and mentorship. And teachers deserve to be able to do their jobs to the best of their ability, know that they are making a difference, and trust they are not endangering themselves or their loved ones.

We’re in July, just weeks from schools opening, and almost nothing has been done

Like Denmark, South Korea and dozens of other decently run countries around the world, the US could have schooling this fall five days a week – had we committed hundreds of billions of dollars to construction, desk separators, masks, internet and software upgrades (especially in rural communities), HVAC and ventilation fixes, food service delivery to classrooms, viral testing and tracing, and school nurses (most US schools did away with full-time nurses decades ago).

We would have had to have started all these projects in March. Instead, we’re in July, just weeks from schools opening, and almost nothing has been done.

President Donald Trump, invoking his power of positive thinking, has declared that schools will be open full-time this fall, regardless of consequences. Vice-President Mike Pence, acknowledging that the US Centers for Disease Control guidelines make that impossible, has pledged that the guidelines will change because Trump wants them to – thus destroying the CDC’s credibility, yet doing nothing to help schools.

Americans are uncomfortable with situations like this. We’re used to relying on our myths and stories of innovation, mobilization and triumph. If we had a good run during which such myths were true enough to inspire confidence and drive us toward progress, that run is over. This realization isn’t just true of long-term, global maladies like climate change. Our inability to solve or even avoid devastating problems is now immediate, local and clear.

There is nothing Americans can do to save public education right now. We had a window about three months ago. We saw this coming. Teachers all saw this coming. There was no federal help, no national leadership. We got to visit bars and amusement parks this summer, though. So there’s that.

Mon Jul 13 , 2020
(Bloomberg) — Google said it plans to spend $10 billion over the next five to seven years to help accelerate the adoption of digital technologies in India. Sundar Pichai, who was born in the country and is now chief executive officer of parent Alphabet Inc., made the announcement at the […] 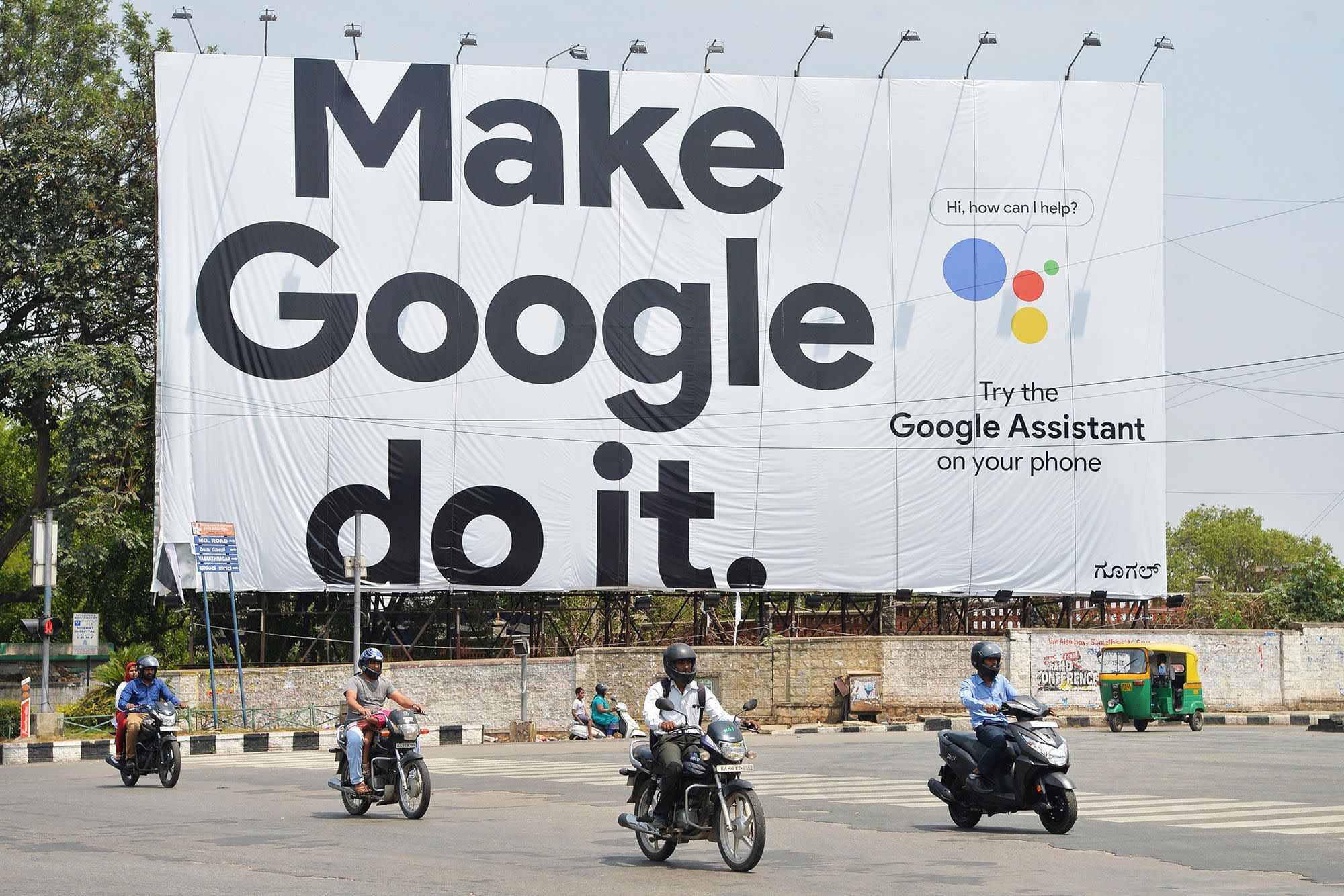