Americans have won a huge victory in the ability to know and control their health care costs and spending. A federal appeals court upheld a rule that compels hospitals to show their real prices in a way that we can all access and understand. Patients across the country now have […]

Americans have won a huge victory in the ability to know and control their health care costs and spending. A federal appeals court upheld a rule that compels hospitals to show their real prices in a way that we can all access and understand. Patients across the country now have the right to know the actual costs of their health care before they get it.

The decision means hospitals must comply with the price transparency rule the Department of Health and Human Services issued last year, and that hospitals have been fighting ever since then. The American Hospital Association and other health groups had joined in suing the government, arguing that the rule violated their First Amendment rights and could also pose a new undue administrative burden on hospitals.

Fortunately, the appeals court did not buy their arguments. Judge David Tatel wrote the opinion and said, “Their charges look nothing like hotel room rates or car prices. Rather, hospitals charge different amounts for the same item or service depending on who is paying.”

That is about to stop. This decision favors consumers and competition. No longer will Americans have to delay medical care for fear of financial ruin. The decision is a win for workers and employers who all pay more every year for health care, even if they never visit the doctor. This tidal change puts consumers in charge and will lower health care costs.

It delivers on a bipartisan effort that 90 percent of Americans want. The push for health care price transparency started with the Affordable Care Act. The current administration bolstered it with an executive order and then the transparency rule, which the appeals court upheld.

Further cementing our new right to know health care costs, a companion rule is set to take effect in a year that also will force insurers to make their secret negotiated rates available and easy to access as well. The decision should warn insurers that suing the government to shut down this rule and block the right to know costs will only be a waste of time.

This ends the era where consumers have been hostage to hospitals and insurers that negotiate behind closed doors, leaving vulnerable patients in the dark, forced to pay costs they could not know ahead of time. This is a clarion call to hospitals and insurers that the days of keeping patients in the dark are over. Americans are the victors in health care.

Cynthia Fisher is the founder and chairman for Patient Rights Advocate.

Mon Jan 4 , 2021
Students return to the virtual classroom this week. January 4, 2021, 9:02 PM • 4 min read Share to FacebookShare to TwitterEmail this article As students head back to the classroom after the holidays, the FBI is warning students, teachers and parents that cyber criminals and bad actors are looking […] 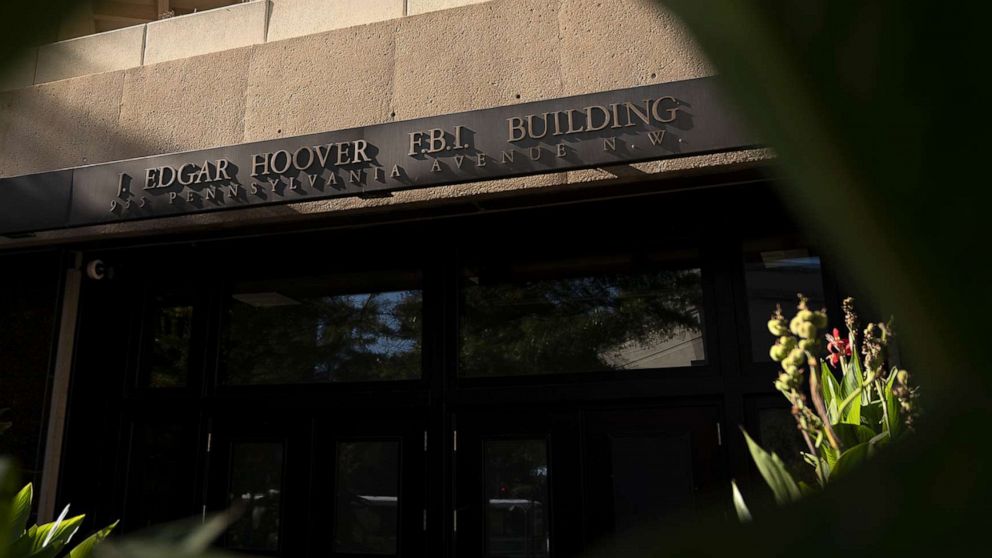