Apple will be introducing more “Express” storefronts as the holiday shopping season approaches and the company begins distributing its new iPhone 12 models, Reuters reported. Apple’s new “Express” format has a wall towards the front of the store and uses plexiglass as a barrier between employees and customers.  The plexiglass […]

Apple will be unveiling new “Express” storefronts as the holiday shopping season approaches and the company begins to distribute its new iPhone 12 models, Reuters reported.

Like many retailers that have had to shift amid the coronavirus pandemic, the new “Express” format changes the classic layout of the Apple store by integrating a wall towards the storefront and using plexiglass on the sales counters to separate employees from customers.

The concept was first tested last month at the Burlingame, California location, Engadget reported. There are now around 20 Express stores in the US and Europe with plans to grow to 50 stores by the end of October, senior vice president of retail and people at Apple Deirdre O’Brien told Reuters.

Keep scrolling to see inside the stores:

See more: Now Apple wants to bulldoze the fitness app industry, even though many of these companies rely on the App Store and dutifully pay Apple its 30% cut

8 Positive Social Media Stories That Will Make Your Day

Sat Oct 24 , 2020
We usually only hear about the negative aspects of social media, but there are good deeds being done by ordinary people online daily. Social media platforms and crowdfunding have benefited more people than you might expect. In this article we list some of the positive social media stories likely to brighten […] 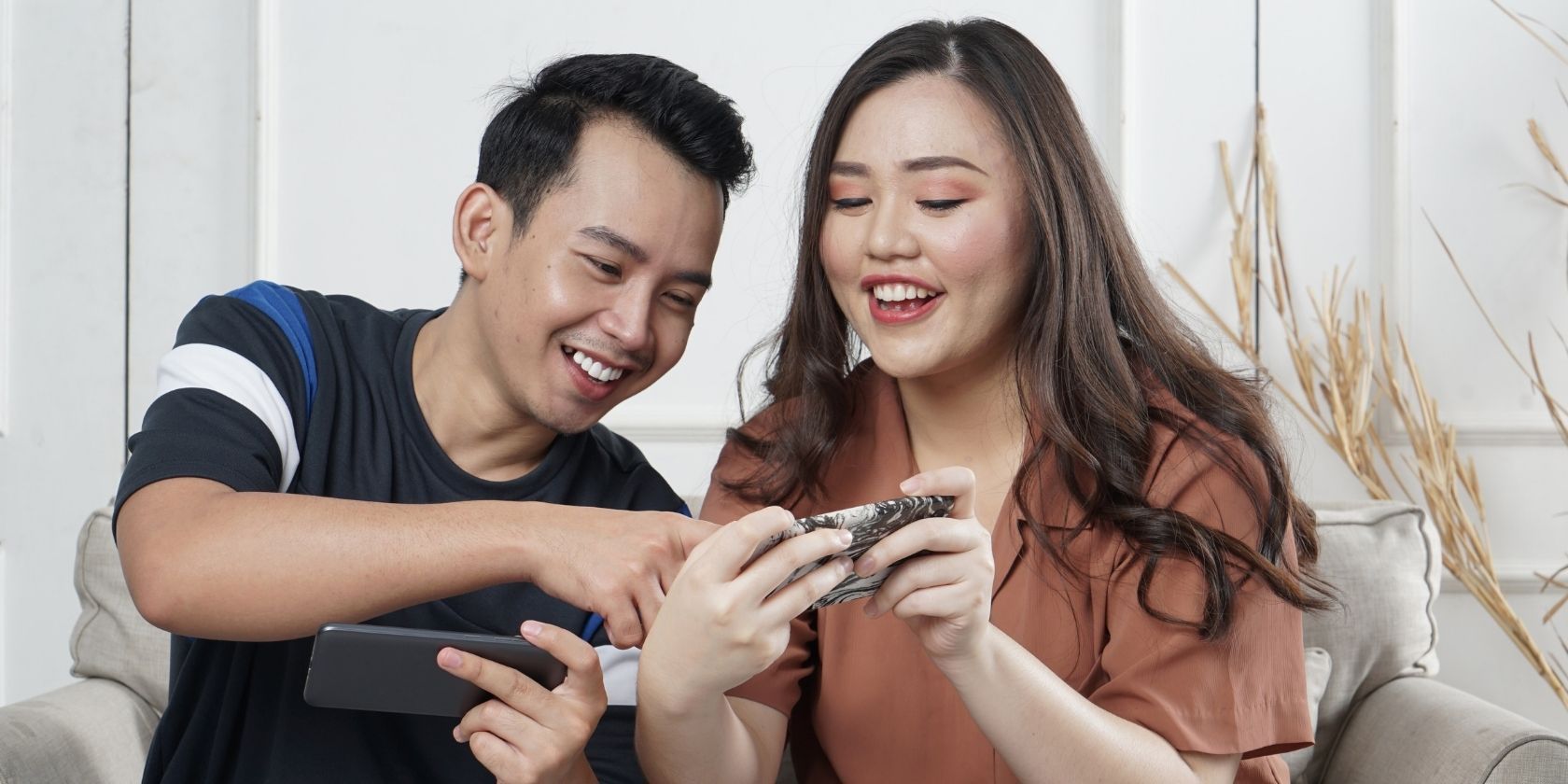