If two of the hottest names in at-home fitness are worried about Apple Fitness+, they sure aren’t showing the public. That says a lot about the total addressable market for at-home fitness in the post COVID-19 pandemic world — leaving the door open for many players to compete effectively. Earlier […]

If two of the hottest names in at-home fitness are worried about Apple Fitness+, they sure aren’t showing the public. That says a lot about the total addressable market for at-home fitness in the post COVID-19 pandemic world — leaving the door open for many players to compete effectively.

“We do welcome Apple’s entry into the space. We see it is as further validation of the shift to working out from home,” Tonal founder Aly Orady told Yahoo Finance’s The First Trade. Tonal, a Peloton rival, is a connected strength training platform.

In typical Apple services form, it will make the pricing very compelling in order to suck in existing users of Apple products that may be involved in competing offerings. Apple Fitness+ will cost $9.99 a month, below the $39.99 a month fee for Peloton, $39.99 for now Lululemon-owned Mirror and $49.99 fee for Tonal.

Since Apple unveiled its fitness platform on Sept. 15, Peloton shares have dropped slightly while Lululemon has shed 7% on fears of Apple dominating the space moving forward.

But not so fast on that one, experts say.

Although Apple is Apple, the company still lacks the competing impressive hardware in cycling (Peloton), treadmills (Peloton), rowing (Hydrow) and strength training (Tonal) that are infiltrating homes during pandemic …and likely will continue to do so in the years ahead.

Orady echoed similar comments made by Peloton founder John Foley at an investor event this week, who added the “special sauce” for his company was its hardware.

Continued Orady — fresh off a $110 million capital raise for the connected strength training platform this week — “You can’t get the same type of workout you can get with a serious piece of fitness equipment like Tonal — you can’t achieve it with just body weight.”

Even Wall Street is not ready to proclaim Apple the king of connected at-home fitness.

“This [Apple Fitness+] should be good news for Apple given increased current interest in home fitness products and services. However, how users will react to a standalone service like this is an unknown as compared to services like Peloton’s that are integrated with exercise equipment,” wrote Goldman Sachs tech analyst Rod Hall in a note to clients.

Said Deutsche Bank tech analyst Jeriel Ong, “The implications of Apple’s Fitness+ offering is not as Peloton-driven as initially feared, with a bike experience only one of many offerings for Fitness+.”

What’s hot this week from Sozzi:

15 Walmart Hacks That Take Full Advantage of Their Deals

Fri Sep 18 , 2020
For easy, one-stop shopping, Walmart takes the cake when you need to get a ton of stuff in one trip. To get the biggest bang for your buck, stocking up in the grocery section makes the savings at other stores seem comparatively non-existent, and smart shoppers flock through the aisles […] 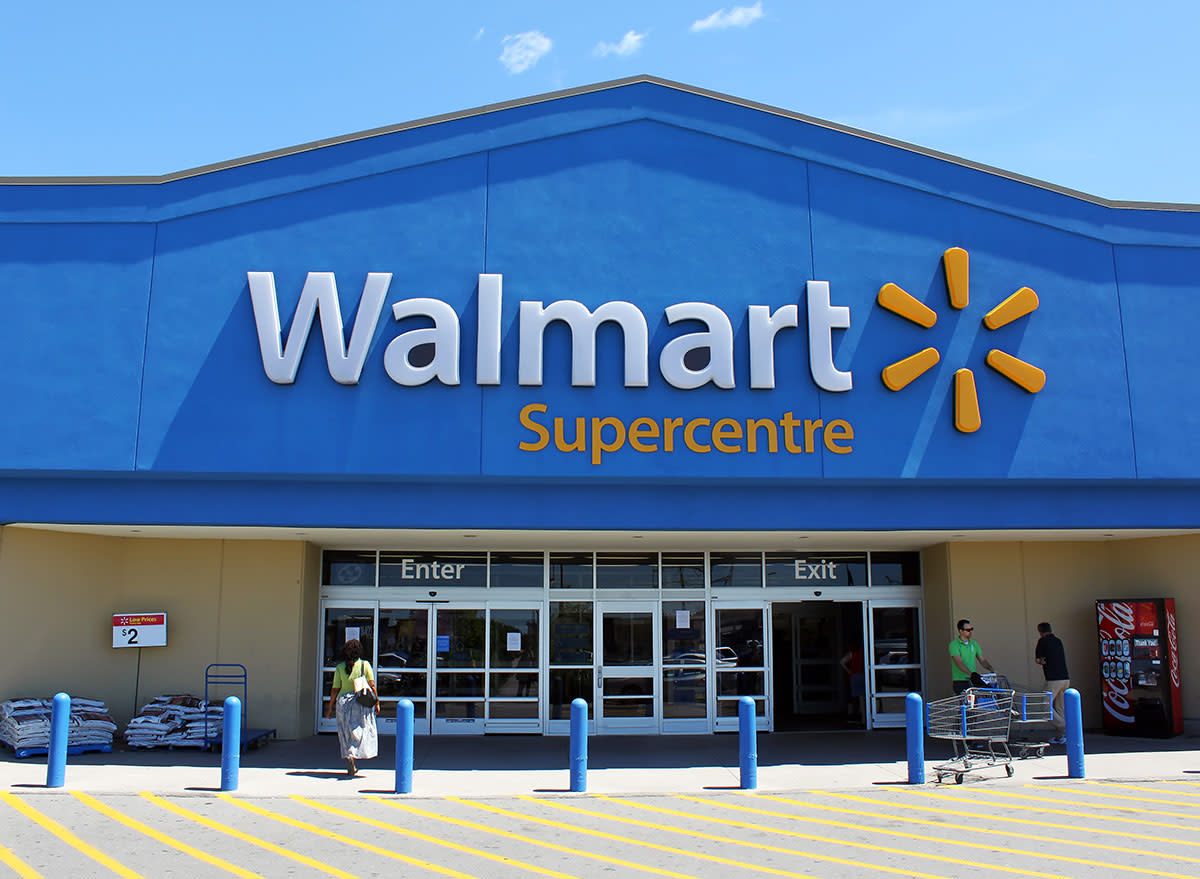