Apple has unveiled a new personalised workout subscription service alongside new smartwatches and tablet computers. Fitness+ collects health data gathered by an Apple Watch and then displays it alongside workout videos shown on a larger display. The platform will compete with existing fitness apps on iOS from Peloton, Les Mills […]

Fitness+ collects health data gathered by an Apple Watch and then displays it alongside workout videos shown on a larger display.

The platform will compete with existing fitness apps on iOS from Peloton, Les Mills and Fiit.

It also poses a challenge to Fitbit, whose wearables benefit from their own health-coaching subscription service.

As many had forecast, Apple decided to hold back details of its next iPhones for a separate event.

Like some of its rivals, Fitness+ also allows competitive users to see how their own efforts compare with others who have completed the same fitness routine previously.

“Health-tracking continues to be a major focus for Apple, and its new Fitness+ service signals its intent to generate more revenue from its products in this area,” commented Leo Gebbie from the consultancy CCS Insight.

Fitness+ will initially launch in six countries including the US and UK before the end of 2020.

It will cost £10 per month or £80 per year as a standalone service, which can be shared among members of the same family.

Alternatively, it can be purchased alongside other Apple services – including iCloud storage, Arcade video games and Apple Music – for about £30 per month – as part of the top tier of a bundle of services called Apple One.

Other mixes of services can be subscribed to for lower fees.

“Support for 10 different workouts with and without equipment, and the fact it is being sold at a family price will make Fitness+ very attractive,” said Carolina Milanesi from the Silicon Valley-based consultancy Creative Strategies.

“And I don’t think bundling it with the other services is anti-competitive, as you are seeing other services do the same thing – for example Disney’s Hulu TV service in the US with Spotify.”

Spotify, however, has suggested the bundles are another example of Apple abusing its “dominant position” and has called on regulators to intervene.

But one personal trainer said he did not see the new service as competition for one-on-one sessions with an online coach.

“The real results come from support, accountability and understanding human behaviour, and being able to tailor a fitness regime to an individual so that it is sustainable,” Sam Wake told the BBC.

The Series 6 introduces a blood-oxygen sensor to help manage conditions that affect the heart and lungs.

It measures SpO2 levels, which indicate how much oxygen is being carried by the user’s red blood cells from the lungs to other parts of their body.

Apple suggested this could potentially act as means to detect the early onset of respiratory problems, although its small print says the feature is “not intended for medical use”.

Samsung, Huawei and Fitbit already sell smartwatches that provide the same facility. However, their ability to offer it has depended on the approval of local health regulators.

Apple has published a list of where it will offer the feature, confirming it includes the UK and most other countries.

The SE model lacks the new sensor, uses a slower processor and does not have an “always-on” display, but otherwise offers most of the features found in the more expensive model.

These include sleep-tracking and a new facility targeted at children called Family Set-up. It can be set to trigger automatic location notifications to a child’s parents when the wearer visits familiar places like their grandparents or school.

It also makes it possible to assign a unique phone number to a Watch, rather than using one that already belongs to an iPhone.

“A logical use would be for a parent to give a child a cellular-enabled Apple Watch so they can remain in contact,” commented Mr Gebbie.

“We expect to see hand-me-down Watches used in this scenario, rather than a device bought specifically for this purpose.”

Apple’s new iPad Air is the first product from the firm to be based on a new chip-manufacturing process that promises more processing power and better energy efficiency thanks to the fact that transistors can be packed together more densely than before.

Apple typically launches its new chips inside its iPhone before its iPads, but this year the release of its new handsets have been delayed by the Covid-19 pandemic.

The company suggested the A14 processor would make it easier to edit 4K videos and do motion-tracking of real-world objects for augmented reality apps.

The machine has a fingerprint sensor built into one of its side buttons to reduce the size of the bezels, and also introduces a USB-C port, which until now had been limited to the more costly iPad Pro range.

The firm also unveiled a new lower-priced basic iPad that uses the older A12 chip. It starts at £329, which is £20 less than before.

Demand for tablets across the wider tech industry has risen since the start of the coronavirus pandemic as consumers increasingly used them for entertainment, home schooling and remote working.

Shipments in the April-to-July quarter were up 19% on the same period in 2019, according to research firm IDC, with Samsung, Amazon and Huawei among those making even bigger gains.

According to IDC’s figures, Apple’s iPads remain the market leader, but only saw a 2% annual gain.

“Apple kept its volume but its rivals made strides via the opportunistic sale of cheaper devices,” commented IDC’s Marta Pinto.

Apple also announced that iOS 14 – the latest version of its mobile operating system – would be released on Wednesday,

This came as a surprise to many developers, who thought they had more time to submit corresponding new versions of their products to Apple’s App Store.

Thu Sep 17 , 2020
Here are the top business, market, and economic stories you should be watching today in the UK, Europe, and abroad: Trainline ticket sales dive The COVID-19 lockdown hit ticket sales at train booking app Trainline (TRN.L) hard in the first half of the year, the company said on Thursday. Trainline […] 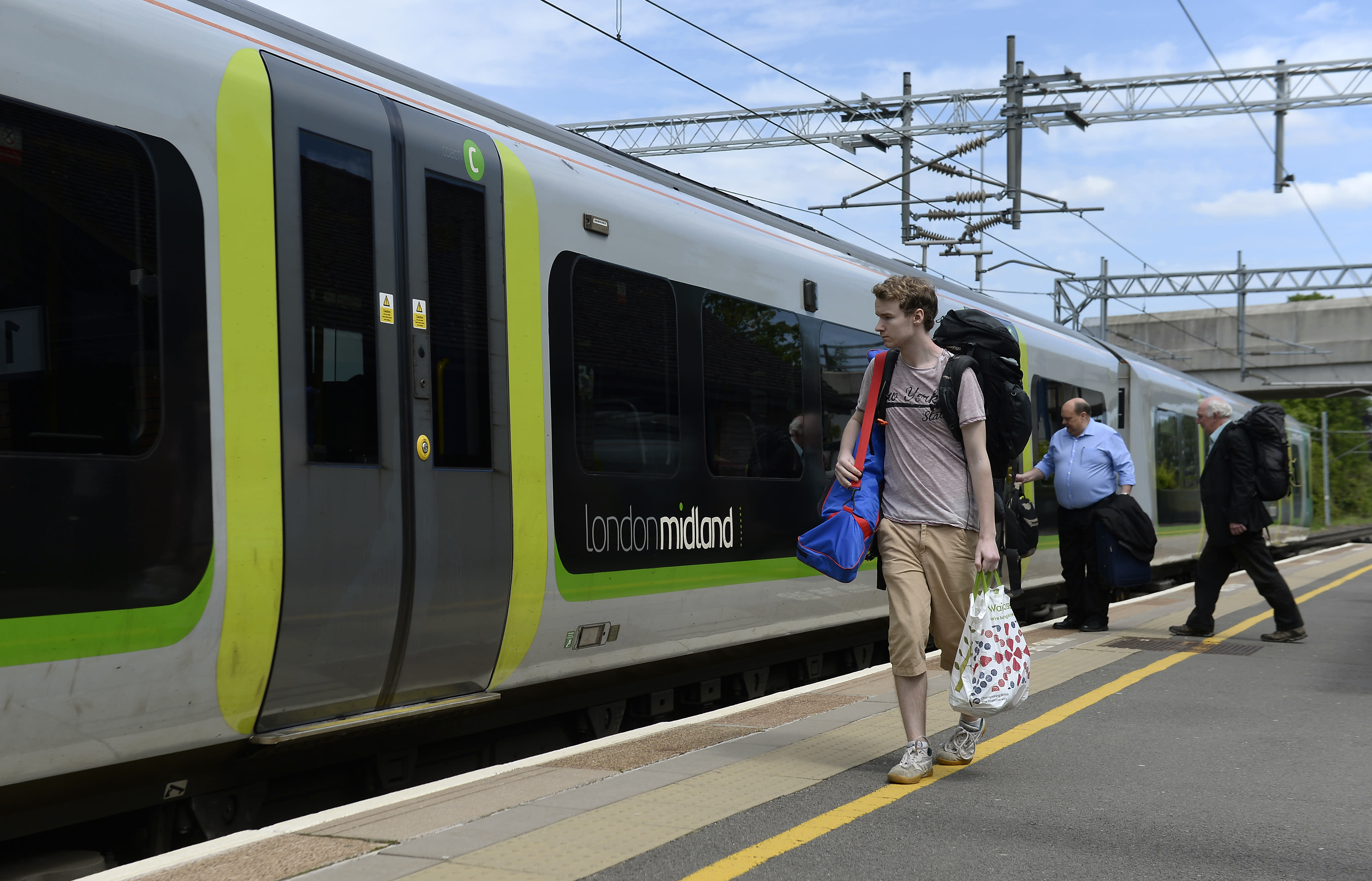