Text size The Apple logo Lauren DeCicca/Getty Images Apple plans to launch a program that will cut the App Store commission in half for software developers that make up to $1 million from their apps on the platform. The company said Wednesday that starting in 2021, developers using the App […]

plans to launch a program that will cut the App Store commission in half for software developers that make up to $1 million from their apps on the platform.

The company said Wednesday that starting in 2021, developers using the App Store that made up to $1 million in the previous calendar year will qualify for its new Small Business Program. Participants will have to pay a 15% commission from selling goods and services on the platform, down from the 30% Apple (ticker: AAPL) currently takes. The company said it will benefit the vast majority of developers who use the App Store.

The news comes after Epic Games launched a public relations and legal campaign against Apple’s App Store practices, including its 30% commission. The company’s popular Fortnite game was removed from the Apple App Store and Alphabet’s (GOOGL) Google Play store after Epic introduced an update that sought to bypass both companies’ payment systems and commissions.

Apple noted in its news release that an independent study by the Analysis Group “found that Apple’s commission structure is in the mainstream for app distribution and gaming platforms.”

Epic joined a number of tech firms including

(MTCH) to form the Coalition for App Fairness. The coalition has said it will “advocate for enforcement and reforms, including legal and regulatory changes, to preserve consumer choice and a level playing field for app and game developers that rely on app stores and the most popular gatekeeper platforms.”

In a statement, the coalition called Apple’s Small Business Program a symbolic gesture that ignores basic problems with the App Store.

“I think this was a genius PR move that also helps developers,” Wedbush analyst Dan Ives told Barron’s. “So I think it’s a win win.” But he said he doesn’t think it will take the heat off of Apple in their battle over the App Store with other names in big tech.

“Financially it doesn’t move the needle for them, because the vast majority of revenues comes from a small amount of developers, which are not going to be impacted by this,” Ives said. “It was a good opportunity for them to put an olive branch out to developers that are seeing more and more pressure in this environment.”

How to shop at an Apple Store this holiday season

Thu Nov 19 , 2020
Visiting an Apple Store looks a little bit different right now. Apple is offering new services and additional safety measures to make holiday shopping a better experience. Here’s what you should know before you visit your local store. Apple encourages customers to shop online for no-contact delivery at home. But […] 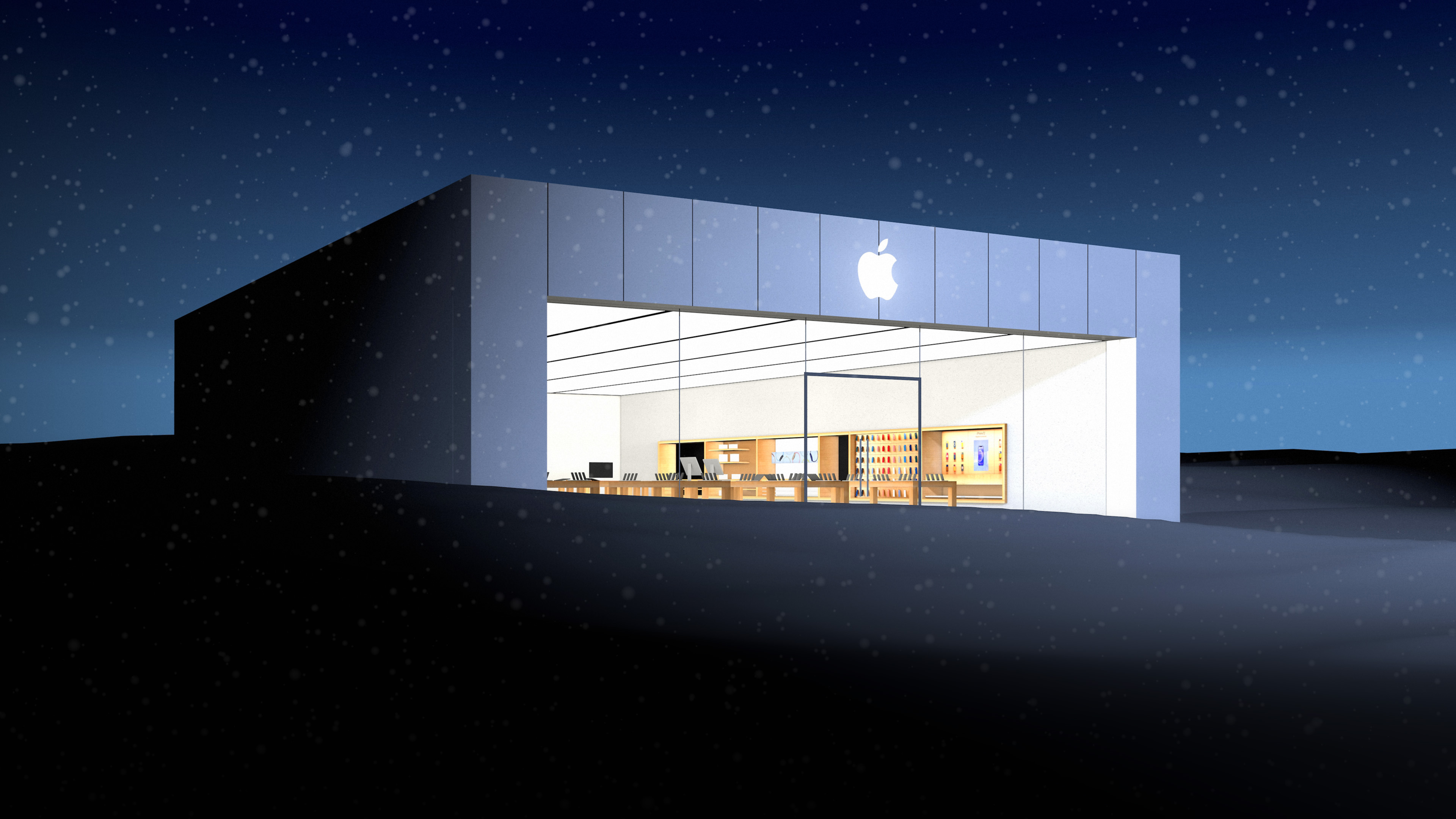