APPLETON – Christopher Gold’s annual toy drive and concert looks a little different this year, but its mission remains the same. The concert and fundraiser is being streamed online, and a GoFundMe page has been set up to collect donations. All the money will be used to purchase toys and […]

APPLETON – Christopher Gold’s annual toy drive and concert looks a little different this year, but its mission remains the same.

The concert and fundraiser is being streamed online, and a GoFundMe page has been set up to collect donations. All the money will be used to purchase toys and support programs at Harbor House, which provides shelter and support to victims of domestic abuse.

This year’s lineup includes musicians from across the country, who recorded performances from their homes. Even though the live audience is absent, Gold said the songs offer an intimacy for listeners that don’t always come with performing and touring.

“Traveling and playing music can be stressful, but this gives you the opportunity to play music without any of that attached stress,” he said. “On one hand, they’re less comfortable because it’s online and there’s no crowd, but on the other hand they’re in their living room so they’re that much more comfortable.”

Christopher Gold plays an original song during a performance to raise toys and money for the Harbor House in Appleton. (Photo: Courtesy of Christopher Gold)

Gold started the fundraiser 10 years ago, after his son was born. Gold said he wanted to create an event that was fun and life-affirming but also focused on the realities of domestic violence.

“I realized that not every kid is going to have the same kind of celebration that my son gets to have and I wanted to see if we could do something about that,” he said. “I wanted to make this issue a little more palatable for people, and hopefully we’ve done that.”

Gold is a Kentucky-born songwriter who lives in Appleton. He travels primarily as a solo act, but also has recorded a variety of folk, country and rock songs with his band, The Old New Things.

MORE: ‘His heart was as big as he was’: Drummer Richie Plass, dead at 69, leaves a legacy of music, activism

“I would say the common thread with all of these people and myself is kind of songwriter stuff,” he said. “The songs come out in a variety of shapes and volumes, but at the end of the day, they are people who all can sit down with an acoustic guitar and play a song.“

Gold edited the artists’ performances into four videos that are being released this week. The first video came out Sunday on YouTube, and the rest will be released at 7 p.m. today, Tuesday and Wednesday. Donations can be made on the GoFundMe page that’s been created for the fundraiser.

Gold said the toy drive performance is one of his highlights of the year, but he looks at it as more than just another gig.

Stores With the Best and Worst Return Policies

Tue Nov 24 , 2020
Woman using smartphone and holding shopping bag while standing on the mall background. When you’re making your holiday gift list this year, keep in mind that where you buy presents is just as important as what you buy. The chances are pretty high that some of the gifts you buy […] 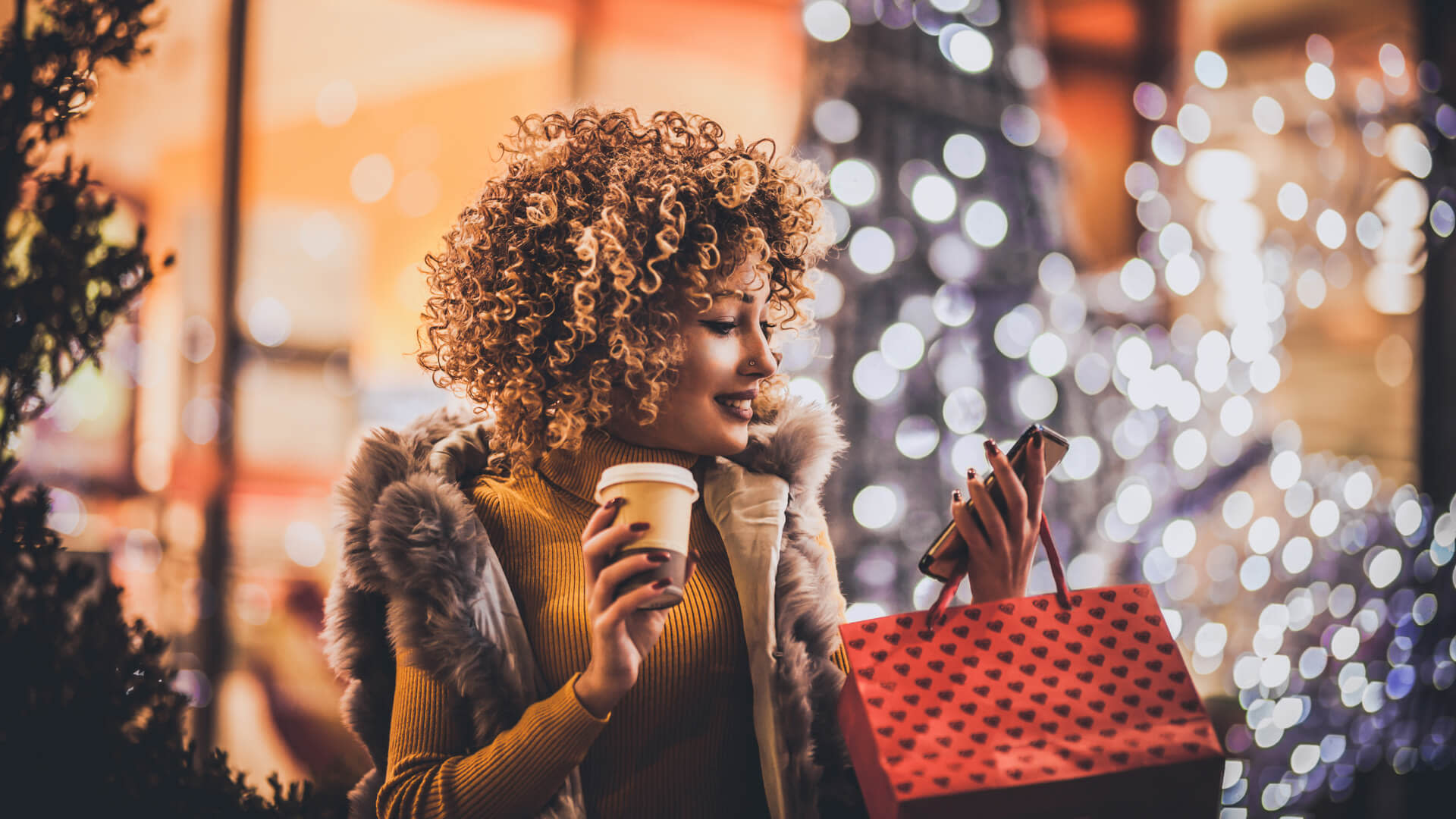