Hello everyone! Welcome to this weekly roundup of Business Insider stories from executive editor Matt Turner. Subscribe here to get this newsletter in your inbox every Sunday. Read on for news about the death of Justice Ruth Bader Ginsburg, WhatsApp-tracking apps that are letting people figure out when you’re sleeping, how […]

Hello everyone! Welcome to this weekly roundup of Business Insider stories from executive editor Matt Turner. Subscribe here to get this newsletter in your inbox every Sunday.

Read on for news about the death of Justice Ruth Bader Ginsburg, WhatsApp-tracking apps that are letting people figure out when you’re sleeping, how home-listing site Zumper weeded out thousands of Section 8 renters, and a toxic culture in Yelp’s Phoenix office.

The death of Justice Ruth Bader Ginsburg is likely to make intense political polarization in the US even more severe.

Ginsburg’s death opened up a vacancy on the Supreme Court that President Trump said he will fill as quickly as possible. But a new national survey from Insider found that most respondents disagree with the plan to fill the seat as soon as possible. You can get the latest on the response to Ginsburg’s death right here.

I started last week’s email by recounting when I first heard about Facebook. My first experience with Whatsapp came later.

As many of my friends and relatives moved overseas in the 2010s, it became my primary method of communication with many. And now, while I barely ever open Facebook, I’m constantly turning to Whatsapp.

Part of the appeal has been its approach to privacy. But as we reported this week, that may not be everything it seems.

But the user data that the Facebook-owned messaging app shares publicly is allowing dozens of outside apps to track aspects of WhatsApp users’ online activity — including whom they’re likely talking to, when they’re sleeping, and when they’re using their devices.

These apps and services use the “online” signaling feature within WhatsApp to enable their users to monitor the digital habits of anyone using WhatsApp without their knowledge or consent, Business Insider has found.

These intrusive apps highlight how even services that strongly protect users’ privacy in some ways — like WhatsApp’s commitment to encryption — can still expose data that can be used to track their users.

Read the story in full here:

Sharon Whitley was searching for an apartment in Chicago last summer when she stumbled onto the listings site Zumper, a San Francisco startup that has raised $150 million from big-name backers to compete with listings giants such as Zillow and Trulia.

A single mother of three, she said she had relied since the mid-1990s on the federal government’s Section 8 voucher program, which provides her a $1,000-a-month subsidy toward the cost of her rent. Without the aid, she said, she wouldn’t be able to afford an apartment.

Whitley said she submitted her information to listings posted on Zumper’s site. She said she also remembered filling out a Zumper profile and answering yes when asked whether she relied on a Section 8 voucher.

“I did expect someone to contact me,” she said. “I never heard anything.”

At the time, Whitely chalked up her experience to the lack of responsiveness any renter might encounter during a search for a new home.

Instead, she may have been the victim of a subtle form of prejudice that has long plagued the real estate industry. For decades, many landlords and brokers alike have passed over Section 8 renters based on untrue stereotypes and stigmas attached to government-subsidized tenants, some experts say.

Read the story in full here:

Some people of color at Yelp’s Phoenix office said they experienced racism from hostile customers, as well as their own colleagues. They witnessed racist language, including nicknames and the n-word, as well as memes that mocked non-white clients.

Sexism, they say, occurred too, both from customers and colleagues. “You can only be called a c–t so many times before it wears on your soul,” one said.

Business Insider spoke to nine current or former employees of the buzzy internet firm about the culture in its Phoenix office.

These sources said they experienced a hard-partying and sometimes-exclusionary atmosphere, with some claiming there was drug use in the office and that employees engaged in a sexual act at a Christmas party.

You can read the full story here:

ICYMI: Fauci says we’ll likely be wearing masks for most of 2021

Hillary Brueck talked to Dr. Anthony Fauci this week. One takeaway: Just getting vaccinated is not going to be enough to end this pandemic.

“I said a combination of an effective vaccine and adherence to certain public-health principles will get us to the point where we want to be, by the end of 2021,” Fauci said during a lunchtime call over pizza on Wednesday. “I never said just the vaccine. You never should abandon the public-health measures.”

You can read the full story here:

Here are some headlines from the past week you might have missed.

Cision and Meltwater, the two largest PR software companies, are planning a merger, and the DoJ has explored whether it would hurt competition

Buy these 17 ‘superstar’ stocks poised to soar as they use AI technology to drive market-beating growth, UBS says

1.1 million users, 97% satisfaction, and $607 million in revenue: How Peloton mastered user engagement to become the Apple of fitness

25 Things Only Parents in the 1990s Will Remember

Sun Sep 20 , 2020
Compared to what parenting looks like now, 1990s moms and dads had it pretty good. Just 20 years ago, there were no cyberbullies, and the world was still a relatively safe place where kids could hang out at the park without supervision. Though a lot has changed in the decades […] 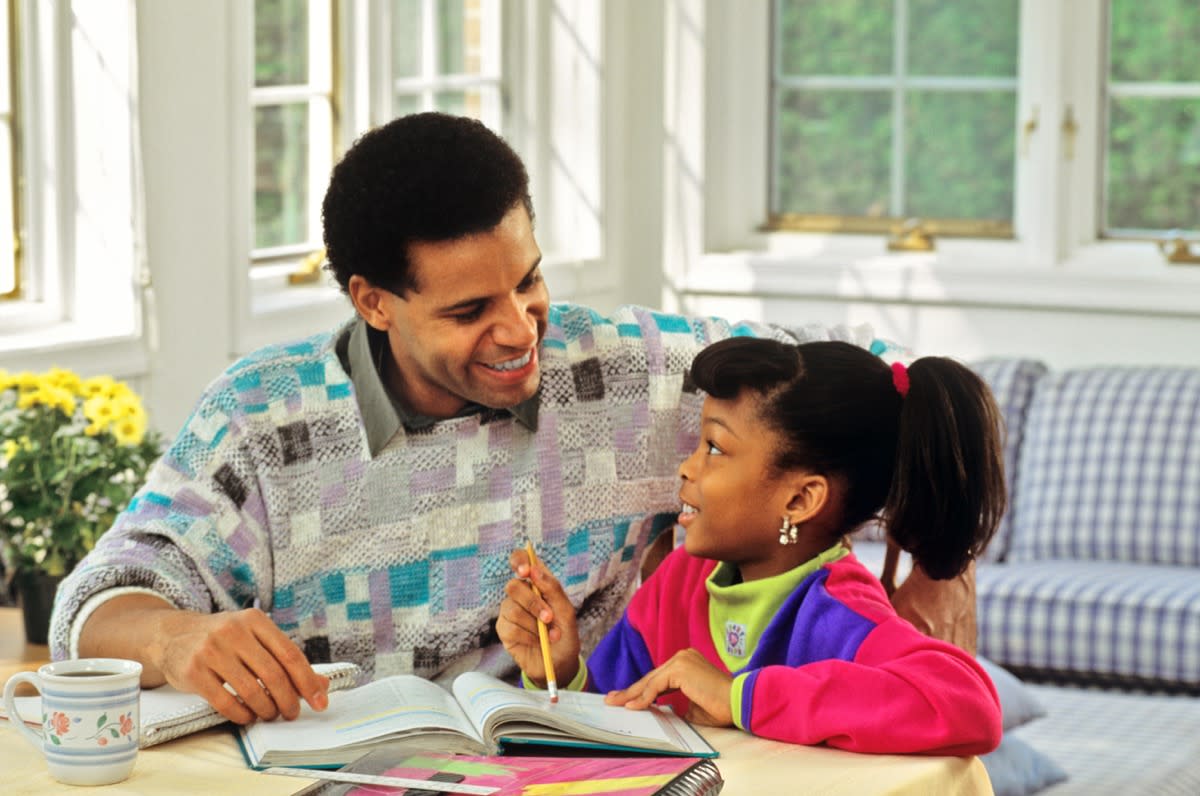