The hours and days after a storm or fire are crucial to your financial recovery Kevin Godfrey, the owner of Long Island Public Adjusters, has an emotionally strenuous job: After storms and floods, he shows up on homeowners’ doorsteps (or where the doorstep used to be), and tells them what […]

Kevin Godfrey, the owner of Long Island Public Adjusters, has an emotionally strenuous job: After storms and floods, he shows up on homeowners’ doorsteps (or where the doorstep used to be), and tells them what their insurance covers. “It’s a lot of cursing, a lot of screaming, a lot of crying, a lot of threatening,” he says. “I’m often the one who has to tell them that they’re not getting a penny. A vast range of emotions comes up.”

You don’t want to be that person. (The homeowner. Not Kevin.) Now that nearly every region is at risk of some hellish wildfire, storm, earthquake, flood or landslide, we spoke to insurance pros about the most common screw-ups that they see homeowners make, and how, after catastrophe strikes, you can avoid them.

Before disaster strikes, make sure you’ve chosen your insurer wisely.

Mistake No. 1: Violating policy conditions. Do not start cleaning up until after an appraiser arrives, in person, to see the damage. This can be a bit of a tightrope, because you’re also obligated to prevent more damage. “Policies also have damage mitigation clauses,” says Vincent Vettese, COO of Property Damage Appraisers, which completes over 400,000 damage estimates a year nationwide. “So if there’s water coming in through the roof, it’s your responsibility to mitigate that damage as best you can.” If you must intervene, take extensive photos and video before you do anything.

Mistake No. 2: Not contacting insurance and FEMA immediately. You need to inform your insurer of the damage right away, in writing. Key detail: “You don’t have to know the full extent of your damage,” says lawyer Jim McDermott, the head of litigation at Ball Janik in Portland, Oregon. The faster you tell them that something happened, the faster they send out an appraiser. If your region is declared a federal disaster area, you can also try to apply online for FEMA individual assistance funding, or for a Small Business Administration disaster loan. Do it ASAP. “Just get to the front of the line as fast as you can,” he says.

Mistake No. 3: Hiring storm chaser repairmen. A cottage industry of contractors travels from storm to storm, knocking on doors to remediate and rebuild. “Be really careful about contractors doing work that they’re not going to be responsible for in the long run,” says Jeff Zander, CEO of 90-year-old Zander Insurance in Nashville. “It’s the biggest mistake that I’ve run into. They do the work wrong, and then disappear.” He recently had storm chasers install a client’s roof, which then leaked, and the insurer wouldn’t cover faulty workmanship. “It might take longer, but a company that’s been in your area for 30 years might be a better way to go.”

Mistake No. 4. Gabbing to the appraiser. Shhhhhh. “Don’t offer any more information than asked,” Zander says. “I’ve had many situations where people tell the adjuster too much, and it impacts their coverage. If they make a mistake in your favor, that’s their problem.”

Mistake No. 5: Not knowing about independent appraisers and adjusters. It’s always your right to hire your own appraiser or adjuster. You can just call one. Insurers may be swimming in hundreds or thousands of damaged properties. You can wait for the insurance company’s appraiser to arrive, or you can just hire your own independent appraiser to examine and report the damage, start the process internally with the insurer, and advocate for that amount of coverage. Expect to spend $700.

Public adjusters can handle the whole process from appraisal through rebuilding, typically for 6-15% of the settlement amount, often on larger projects. This is unnecessary if the insurer seems fair and your repairs are going smoothly, Zander says. “If the insurer is not honoring their commitment, and the agent puts her head in the sand, a public adjuster can get things paid for that you would not typically be aware of.” Opt for a local adjuster, who will know nearby specialty contractors you’ve never heard of, and make sure the insurance company pays them. Call around and ask for references.

Mistake No. 6: Failing to get a second opinion. “This is where people go wrong. They just accept what damages the appraiser has written, or what the insurer gives to them,” Vettese says. You want to advocate for the maximum your policy will cover, and can always call the insurance company’s appraiser back, or hire an independent one for a second opinion. This is commonly warranted when an insurer approves a small repair, such as a portion of a roof or a crack in a wall, and not the whole roof or structure behind the wall.

Mistake No. 7: Rebuilding instead of buying a new house. “A very little-known feature in policies is that you’re allowed to buy replacement properties,” McDermott says. Buying a similarly sized and situated property can save years of rebuilding efforts. “A client of mine is currently doing just that. A fire in central Oregon completely decimated this couple’s house. Rebuilding will take two years, and replacing will take a matter of months.”

Fri Dec 18 , 2020
According to the U.S. Small Business Administration, about 30 million small businesses in the United States employ tens of millions of people. Running a small business can be a 24-7 endeavor. Managing employees, inventory, scheduling, services and marketing can be challenging. If you’re a small business owner, or you work […] 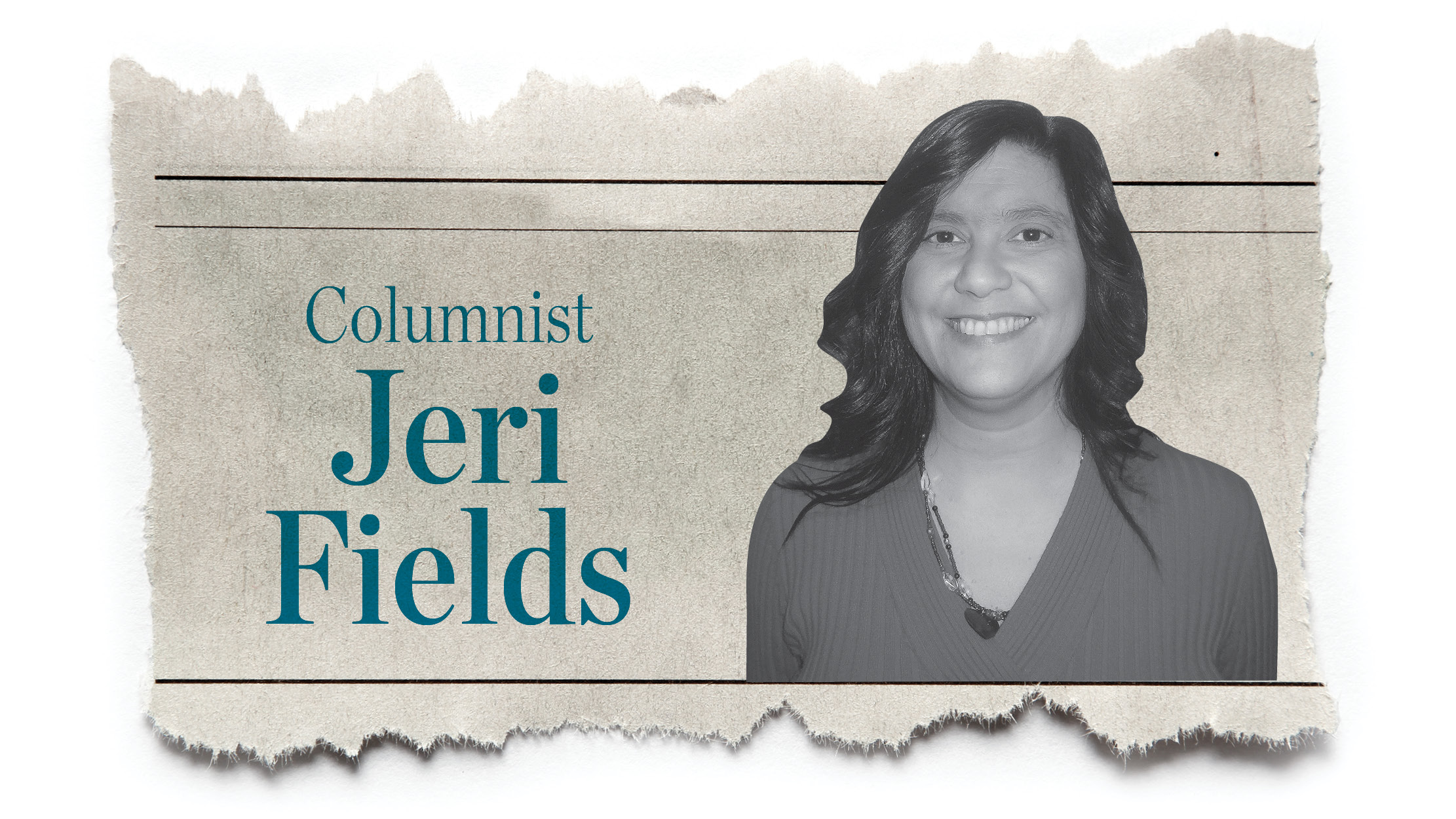