A survey of art collectors finds most turned to digital platforms to browse and buy art during the coronavirus pandemic, and that most expect the art market’s move to the virtual world will be permanent.  Despite this sentiment, nearly half of the collectors surveyed for the Hiscox Online Art Trade […]

A survey of art collectors finds most turned to digital platforms to browse and buy art during the coronavirus pandemic, and that most expect the art market’s move to the virtual world will be permanent.

Despite this sentiment, nearly half of the collectors surveyed for the

Online Art Trade Report by the London research firm ArtTactic, said they preferred going to galleries and auctions in person, rather than looking at art online. That’s up from only 36% who said so a year ago.

And despite the fact that 56% of the collectors surveyed believe the digital shift is permanent, only 15% say they preferred the online experience, according to the report, which was released earlier this week.

“It was a relief that [the online market] has taken off—the genie is out of the lamp now—but people will still want the physical side of the art market because it’s fun to actually see, smell, and touch art, and to feel the energy in a room of people looking at art,” says Robert
Read,
head of fine art at Hiscox, a diversified insurance firm headquartered in Bermuda.

While the need to physically be around art won’t go away, “the balance between what was the physical art market and the online market will be much more even in the future,” Read says.

One outcome of this acceleration in online art sales could be a consolidation in the number of platforms that offer art for sale. As Read points out, there may be US$61 billion in art sales, as estimated by the most recent

and
Art Basel Art
Market Report, but those sales are generated by 300,000-some businesses, most of them small.

So if a collector wants to see all the available prints of a mother and child by the late English artist
Henry Moore,
it’s impossible to do that on a single platform, Read says. Some may be on one, some on another, and some on none at all. The consolidation he predicts will be a “by-product of making it easier for people to buy what they want online, and to find the whole universe of what’s on offer,” Read says.

“It’s inevitable that someone will bring that together,” he adds. “Will that be one of the existing platforms, or will it be someone stepping in from the outside? I don’t know.”

Read began working with ArtTactic some years ago as more retailers began moving online to understand trends in the online art marketplace and the insurance implications. They decided to make their findings public eight years ago.

While the physical aspects of insuring art are the same whether it is bought in person or online—in either case the art is physically at a gallery, or in storage, and then gets shipped to the buyer—there are additional cyber risks. Galleries, for instance, are susceptible to “social engineering losses,” Read says, from people who intercept invoices and change bank details.

Again, because many businesses in the art world are small, they “have limited resources to make sure they are cyber safe,” he says.

Cybersecurity hasn’t surfaced as a problem this year even as online sales have risen, but these are issues that tend to flare up and then subside, and there were quite a number of cyber-related losses experienced by galleries in recent years, Read says.

Among several findings in the report, which was gleaned from surveys with 552 art buyers completed by ArtTactic in September, was a rise in interest and purchases of art valued at US$50,000 or more. From March to September, 86% of these “big spenders” visited online art sales platforms, up from 69% a year earlier.

Pre-pandemic, the online art market was dominated by purchases below US$10,000. “Now it’s moved up a gear,” Read says.

Because buyers of works valued at US$1 million or more require a higher level of information and detail, many likely will continue to prefer to physically see high-ticket works before a final purchase, he says.

Overall, the research found that online sales were dominated by those who have been collecting three years or less, with these novices making 82% of purchases up from 36% last year. The report also found 68% of art buyers were motivated to spend to support struggling artists.

Of the new art buyers surveyed, 47% “never” or “rarely” expressed loyalty to the online platforms they used, up from 40% in 2019. Yet Instagram emerged as “the social media channel of choice,” the report said, with 68% of those surveyed citing it as their preferred platform.

Thu Dec 3 , 2020
METUCHEN, NJ – Owing to the growing number of coronavirus cases in the state and town, Metuchen recently announced it was moving all official business online. “For the first time since mid-June, the Borough is moving back to a virtual operations schedule,” town officials said in statement. The change though […] 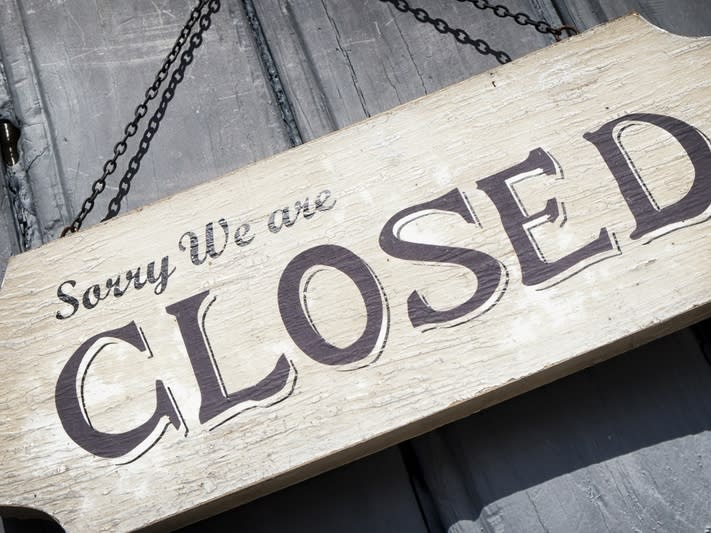