The Los Angeles and San Diego unified school systems announced that they’ll be going online only at the start of the fall semester, according to a joint statement.

“One fact is clear: those countries that have managed to safely reopen schools have done so with declining infection rates and on-demand testing available. California has neither. The skyrocketing infection rates of the past few weeks make it clear the pandemic is not under control,” the statement read.

The announcements from the two largest school systems in California come after statements by President Donald Trump pressuring schools to reopen in-person classes in the fall.

Last week, Trump threatened to “cut off funding” for school districts that don’t reopen, Business Insider’s Eliza Relman reported. He’s claimed that efforts to keep schools closed and online in the fall were “political” and not based on limiting the spread of the coronavirus.

“We don’t want people to make political statements or do it for political reasons. They think it’s going to be good for them politically, so they keep the schools closed. No way,” he said during a press conference last week. “So we’re very much going to put pressure on governors and everybody else to open the schools, to get them open.”

The two California districts added that they will “continue planning for a return to in-person learning during the 2020-21 academic year, as soon as public health conditions allow.”

Schools across the US closed their doors and transitioned to online learning earlier this year as the coronavirus spread across the nation. As the fall approaches, school districts have taken several approaches to education in the fall, with some saying they’ll fully re-open for in-person classes and others implementing staggered learning with both in-person and online classes.

According to NPR, the Los Angeles school system is the second largest in the country. More than 700,000 students are enrolled between the Los Angeles and San Diego districts.

The school session will resume on August 18 for Los Angeles and August 31 for San Diego as scheduled. The statement also said that teachers “will receive expanded training in online education to better meet the needs of students,” and students will get training on how to “become better online learners.” Additional support will be given to parents as well so they can be apart of the online learning process as well. Free meals will continue to be provided at the allocated distribution sessions, the statement said.

In Orange County, California, however, the Board of Education voted in favor of guidelines to reopen schools in the fall without specific mask or social distancing guidelines, the Los Angeles Times reported. There are guidelines for temperature checks, nightly disinfecting, and increased handwashing. Individual districts within the county will get to decide their reopening plans.

Across the US more than 3.4 million Americans have tested positive for coronavirus as of July 13 with more than 137,000 deaths. On Monday alone, over 59,000 coronavirus cases were recorded. 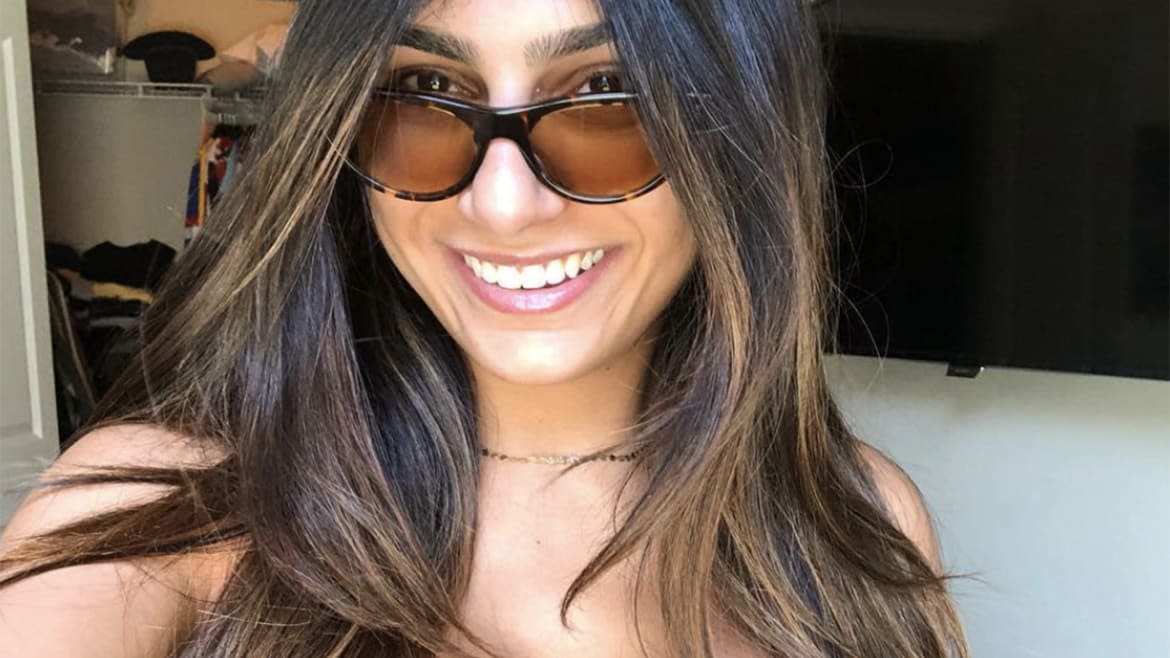