(Bloomberg) — The first operators of miniature nuclear reactors described their job as “tickling the tail of a sleeping dragon” because of the danger involved with unlocking the energy in atoms. Those units built more than a half century ago in the U.S. and Europe generated bursts of heat within […]

The first operators of miniature nuclear reactors described their job as “tickling the tail of a sleeping dragon” because of the danger involved with unlocking the energy in atoms.

Those units built more than a half century ago in the U.S. and Europe generated bursts of heat within fractions of a second so that scientists could gauge nuclear reactions, sometimes with deadly consequences. Bearing names like Godiva, Viper and Super Kukla, the rectors never fed electricity grids. Instead, they produced research useful to nuclear weapons programs and eventually utilities. Modern reactors are gigantic by comparison, able to power more than 1.5 million homes each.

Today, the nuclear industry once again is thinking small, spurred on by politicians including U.S. President-elect Joe Biden and U.K. Prime Minister Boris Johnson. They’re looking to solve the next climate change challenge: how to feed pollution-free heat to industries that make steel, cement, glass and chemicals. Half of the world’s energy goes into making heat, and that produces two-fifths of the world’s carbon dioxide emissions, according to the International Energy Agency. Those industries sometimes need temperatures above 1,000 degrees Celsius (1,800 Fahrenheit) and more often than not burn fossil fuels to get there.

“They just need heat,” said Steve Threlfall, an executive at the nuclear fuel maker Urenco Ltd. He figures there’s a 52 billion pound ($70 billion) industrial market in the U.K. alone for reactors that can generate temperatures high enough to make ceramics, petrochemicals and steel. “It’s a particular niche market, but a very large niche.”

Small modular reactors are drawing the attention of policy makers across the U.S. and Europe because of their versatility. They can deliver a steady flow of energy both in the form of heat and electricity. The power helps balance intermittent supplies coming from wind and solar farms. The heat can help decarbonize some of the world’s dirtiest industries. Johnson set aside 500 million pounds for SMR design in a green economy program last month, and Biden says they’re one of the keys to long-term energy policy in the U.S.

Some of the biggest investors and industrial companies have gotten behind the technology, with reactor designs emerging from Rolls-Royce Holdings Plc, Fluor Corp.-backed NuScale Power LLC and Terrestrial Energy USA Inc., which has drawn investment from Bill Gates. In all, there are currently 67 unique SMR technologies in various stages of development worldwide, according to the International Atomic Energy Agency. That’s about a third more than just two years ago.

“This is the decade of SMR demonstrations, which could potentially determine front runners for the expected economy of series production,” said Henri Paillere, the head planning and economic studies at the International Atomic Energy Agency in Vienna. “There is high level of innovation.”

For now, only a single SMR unit is in commercial operation, installed on a barge off Russia’s Arctic coast. NuScale expects approval for one of its designs as early as next month. While the technology is advancing quickly, the economics of SMRs remain unproven. The challenge is earning enough money from a small plant to pay for the regulatory burden that comes with any nuclear venture.

The industry also must overcome perceptions that its technology is too costly and complex, which has largely left it behind in the clean-energy revolution. Ballooning expenses and decade-long construction plans needed to build of traditional reactor are pricing nuclear power off the grid as the price of wind and solar farms fall. In places like the U.K., which has spent more than a decade working to replace its aging fleet of nuclear reactors, sponsors like Electricite de France SA are finding it difficult to get a sign-off for new atomic generation plants.

While modern utility-scale reactors generate 1,500 megawatts or more, SMRs have capacities of 300 megawatts or less and are designed to be mass-manufactured. The idea is that standardizing units drives down the overall cost of deployment, making the technology quicker and cheaper to set up than traditional nuclear reactors.

Each of the SMR designers offer different pathways to generating heat from nuclear reactions. Some companies like Urenco, the British-Dutch-German consortium that is the world’s second-biggest nuclear-fuel maker, want to make SMRs that are cooled by gas instead of water. Others, like Moltex Energy LLP and Terrestrial, use molten salt to conduct atomic fission. NuScale and Rolls-Royce aim simply to shrink traditional pressurized-water reactors down to a smaller size.

Industrial heat requirements have helped turn Canada into a global hub for SMR developers, according to Simon Newton, the director of development at Moltex, a British company working on a 300-megawatt SMR for New Brunswick Power Corp. Temperatures exceeding 300 degrees Celsius are needed to turn oil sands into liquid petroleum for use in refined products ranging from fertilizers to pharmaceuticals. SMR developers are already evaluating how to displace fossil fuel producers in supply chains.

“This is a business where companies are not going to succeed just a little bit,” said Newton. “The winners will be worth billions and the losers left with nothing.”

“There are definitely niches that SMRs can fill, but there is uncertainty over whether the market will ever be large enough,” said M.V. Ramana, a nuclear physicist who wrote about the history of SMRs at Princeton University. “There are going to be a few reactors that are built. The question is whether there will be the next customer after they see the cost and time it has taken to get the first unit online.”

Recent experience suggest that the SMR producers could face the same cost overruns and delays that have plagued makers of utility-scale reactors. An even bigger challenge could be convincing industries and utilities to forgo cheap natural gas. While U.S. industries could provide sufficient demand for as many as 4,000 SMRs, they’re unlikely to be able to afford the large up-front investments needed to pay it without support, according to a study by the National Academy of Sciences.

“Using this market to justify the development of a program of factory SMR production appears to be a particularly implausible strategy,” wrote the authors. Hundreds of billions of dollars in direct subsidies, along with carbon dioxide pollution at $100 a ton — almost triple the cost of today’s prices in Europe — are required to develop the industry, they wrote.

Without reviving demand for nuclear energy, the National Academy warned that the U.S. risks losing expertise in building reactors, leaving behind all the hard lessons scientists learned from tickling dragon tails seven decades ago.

Sat Dec 5 , 2020
FRESNO, Calif. (KFSN) — Many Valley businesses have been flooded with calls from customers trying to make last-minute appointments for personal services since salons are on the list of closures in a “stay home order”. Nicole Kvalevog says the wait time at Sports Clips in Clovis has been hours long […] 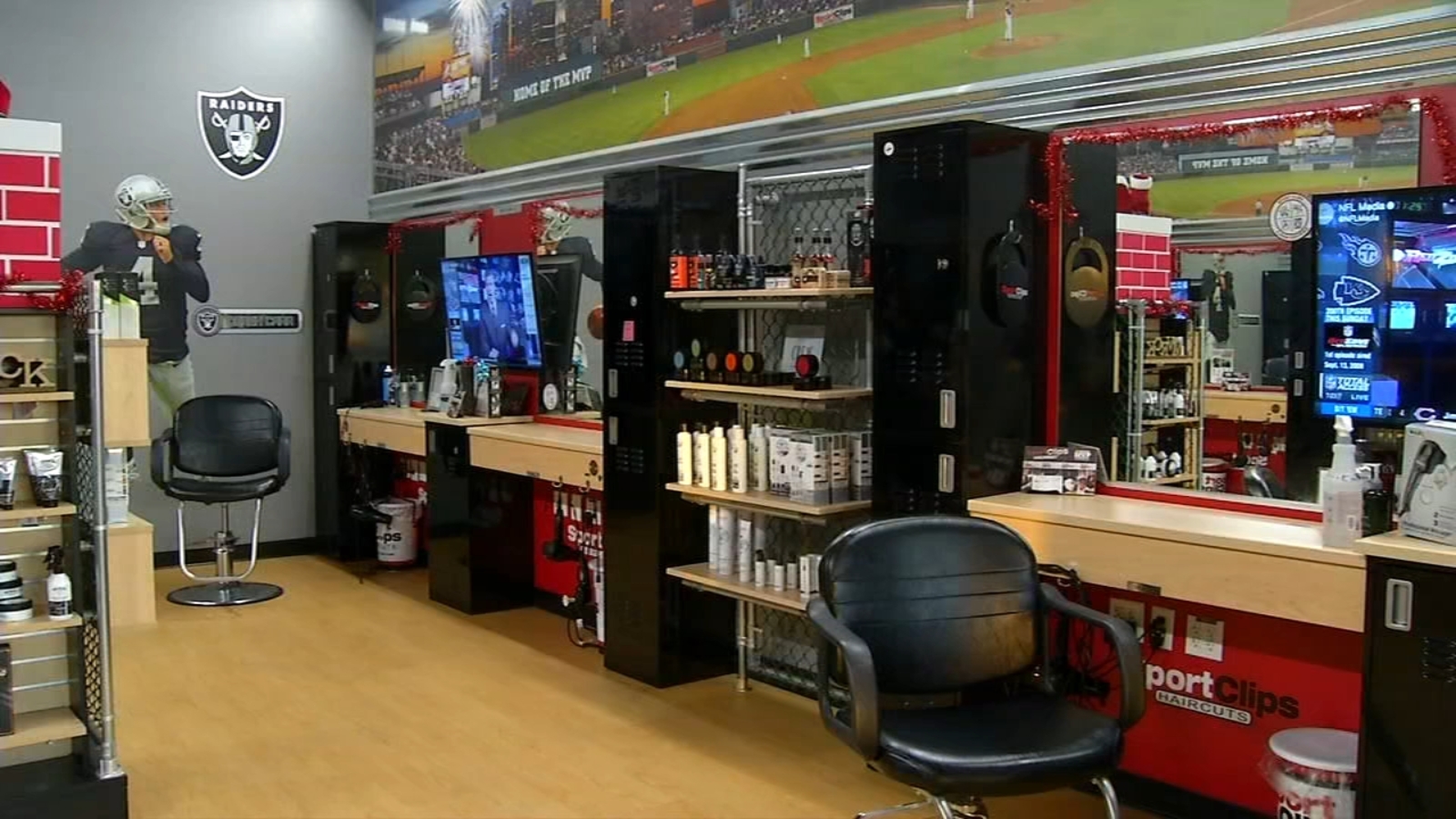