Watch Fox Business Network streaming live on the web. BEIJING — The world’s biggest online finance company was racing toward a stock market debut when it was derailed by Beijing’s anxiety about risks in the fledgling industry, jarring global investors and deepening uncertainty about China’s financial markets. Regulators suspended Ant Group’s […]

BEIJING — The world’s biggest online finance company was racing toward a stock market debut when it was derailed by Beijing’s anxiety about risks in the fledgling industry, jarring global investors and deepening uncertainty about China’s financial markets.

Zhao gave no details, but finance experts said the ruling Communist Party is worried the company might be unable to manage financial risks leaders want to contain as China tries to get economic growth back on track after the coronavirus pandemic.CHINA LOATHES MORE TRUMP IF HE WINS 2020 ELECTION

The planned market launch of Ant, spun off from Alibaba Group, the world’s biggest e-commerce company by sales volume, symbolized China’s rebound and added to a string of smaller offerings by biotech and other new companies. In an unusual move, it was due to trade in both Shanghai for mainland investors and in Hong Kong for international buyers.

A view of the signage of Ant Group in the headquarters compound of the fintech giant in Hangzhou in eastern China’s Zhejiang province Monday, Oct. 26, 2020. Chinese regulators summoned Ant Group founder Jack Ma and two other senior executives to a me

A brief official announcement Tuesday cited regulatory changes. It gave no details, but authorities have tightened controls on lending by online finance platforms and raised the amount of capital they must have.

The abrupt action might make investors more cautious about China, said Shaun Rein of China Market Research Group in Shanghai, whose clients include hedge funds and institutional investors. He said they are left to wonder whether regulators were worried about risks or acted out of irritation at Ant founder Jack Ma, China’s richest entrepreneur, who publicly complained they hamper innovation.

“Whatever it is, it doesn’t make the system look good,” Rein said. “It makes a lot of global institutional investors more nervous about investing into China.”

Ant said Wednesday it will return subscription fees to investors, suggesting it might be some time before the company is allowed to offer shares to the public.

The ruling party is trying to make the state-dominated financial system more market-oriented and increase access to lending for entrepreneurs who generate most of China’s jobs and wealth. At the same time, it wants to reduce risks due to surging debt that could imperil its financial system. Rating agencies have cut Bejiing’s credit rating for government borrowing.

The latest debacle reflects the collision between those official worries and the ambitions of Ma, who founded Alibaba in 1999 to connect Chinese suppliers with Western customers. It has expanded into consumer e-commerce, film production and other industries.

Ma launched an online payments service, Alipay, in 2004 to facilitate sales in a society where few people had credit cards.

Alipay was split off from Alibaba in 2011 and evolved into Ant Group. In addition to Alipay, Ant operates one of the world’s biggest money market funds and Sesame Credit, a credit rating system. The company was valued at $150 billion after a 2018 round of fundraising, more valuable than all but the biggest global banks.

Ant helped to fuel an online borrowing boom that has pushed up household debt.

“Ant ended up being a poster child for potentially excessive borrowing,” said Martin Chorzempa of the Peterson Institute for International Economics.CLICK HERE TO READ MORE STORIES ON FOX BUSINESS

Ant promotes itself as a technology company, not a financial institution, but this week’s action suggests regulators rejected that.

Ma irked regulators when he said at a recent financial forum that their focus on risk hampers innovation, according to Chinese media.

Ant and other private sector, consumer-oriented online finance platforms are making inroads into an industry dominated by state-owned banks that were set up to support government companies, not serve the public.

Ant needs to improve management in some areas to match traditional businesses, said Guo Tianyong, a banking specialist at the Central University of Finance and Economics in Beijing.GET FOX BUSINESS ON THE GO BY CLICKING HERE

“They’re similar to a bank’s credit card business, but internal management isn’t as good as banks,” said Guo. “Of course, we don’t question the quality of Ant Group. But the government must be sure that a company should be operating in compliance with regulation.”

Ant and some others connect borrowers to state banks. But they also squeeze state institutions by allowing entrepreneurs and consumers to shop for higher deposit rates or lower-priced services.

Ant has been “taking away market share from the commercial banks,” said Francis Lun, CEO of Geo Securities Ltd. in Hong Kong.

The government “stepped in to protect its own interests,” said Lun.

“The state cannot allow these tech-run financial institutions to grow bigger than the commercial banks and not be subject to any regulatory requirements,” he said.

At a more basic level, such platforms also are changing the way capital flows through the state-dominated economy.

“It’s hard for regulators to get comfortable with the scale of these emerging players,” said Duncan Clark, chairman of BDA China, a research firm, and author of the book “Alibaba: The House that Jack Ma Built.”

“Innovation takes a back seat to stability,” said Clark. “Also, the party superstructure builds in strong links between state-owned banks and the regulators.”

Investors were shocked and dismayed. They had been looking forward to the hottest IPO of the year at a time when Western economies are struggling.

Zhang Yuan, a bank employee in Shenzhen, near Hong Kong, said she paid 34,400 yuan ($5,100) for 500 shares of Ant Group. She expressed shock at the suspension but confidence in Ant Group.

“I am optimistic about Ant Group. It is an innovative company with a good future,” said Zhang, 39. “We ordinary investors may not know something, but we are still optimistic about the company’s future development.”

The decision also might rattle Chinese entrepreneurs who were considering selling shares on their own country’s market, said Rein.

“Until yesterday, every entrepreneur I talked to wanted to go public in the mainland, because they thought valuations would be better, and it might make them look better in front of the government,” said Rein. “Now, after Jack Ma, I’m not sure what they’re going to do.”

Thu Nov 5 , 2020
What happened Shares of Akamai Technologies (NASDAQ:AKAM) dropped 13.9% in October, according to data provided by S&P Global Market Intelligence. Most of the drop came after the company reported results for the third quarter of 2020. But investors didn’t like results from rival companies like Fastly and Limelight Networks either, […] 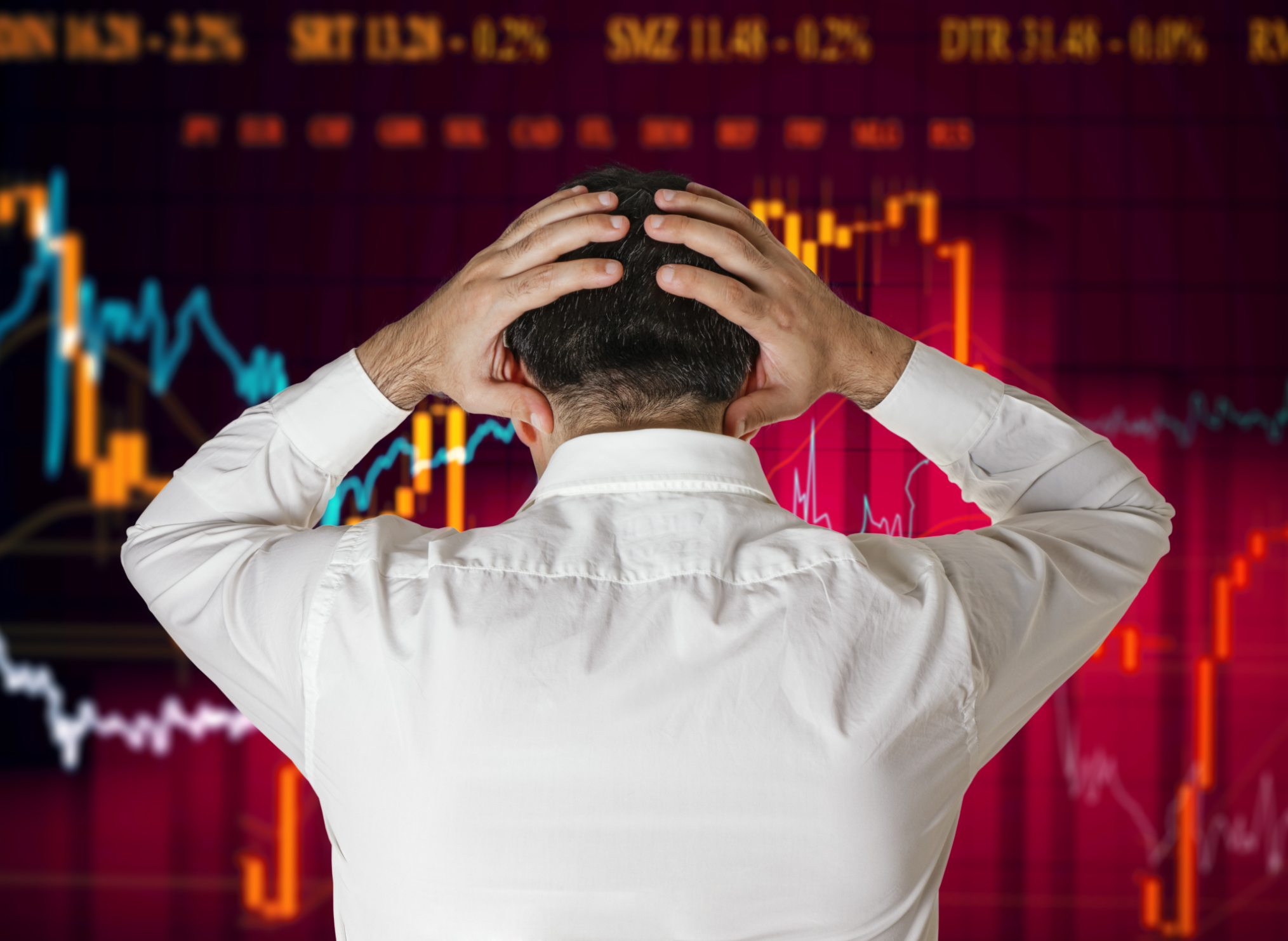