The global pandemic hit the gambling industry especially hard. Casinos were forced to shutter, sporting events to bet on were temporarily halted, and the industry suffered immensely as a result. Companies like Penn National Gaming (NASDAQ:PENN) and MGM Resorts International (NYSE:MGM) were not spared from this trend. Still, Penn National […]

The global pandemic hit the gambling industry especially hard. Casinos were forced to shutter, sporting events to bet on were temporarily halted, and the industry suffered immensely as a result.

A key edge Penn National Gaming enjoys over MGM is the regional make-up of its brick-and-mortar business. Penn boasts the largest (and most geographically diverse) regional casino portfolio in the nation, with 41 properties across 19 states.

Why does this matter? As MGM’s Las Vegas Strip and Macau customers tend to be more global, they also tend to fly to MGM’s properties. Conversely, Penn’s regional casinos are predominantly drive-to properties — quite ideal as the current pandemic continues to severely impair air traffic. This edge appears to be helping Penn mitigate COVID-19’s effects.

In Penn’s most recent quarterly results, revenues for the company fell by 16% year over year. Even then, it posted its highest-ever adjusted earnings before interest, taxes, depreciation, amortization, and rent (EBITDAR) and adjusted EBITDAR margins in company history. This outperformance was driven by double-digit EBITDAR growth in several of Penn’s Midwestern properties, and was despite significant capacity restrictions, as well as a few properties still not open.

Penn’s forward earnings estimates continue to move higher, with the company now expected to earn $1.48 next year versus $1.08 as of 90 days ago.

The perfect partnership for Penn

Beyond Penn’s casino portfolio being better positioned for a recovery, it also has an immensely compelling sports gambling partner — Barstool Sports — to take a large piece of this space.

Earlier this year, Penn National Gaming took a 36% stake in Barstool with options to purchase up to 50% of the company in the future. Barstool Sports brings with it 66 million monthly active users for Penn to leverage. Furthermore, 44% of these users gamble at least once a week, equating to an audience of just over 29 million weekly gamblers for Barstool.

Together, the duo released Barstool Sportsbook in Pennsylvania last month to a very warm welcome. Over the first weekend of the app being available, it shattered the download records of every single other digital sportsbook’s debut. The product racked up over $700 million in total annualized Pennsylvania bets over its first few weeks in action, and that number should continue to grow rapidly.

What’s even more impressive is that this early success came with very limited external marketing from Penn National and came with the product only being available in one state. Clearly, Barstool’s following is excited for legal sports gambling products, and that bodes extremely well for Penn National Gaming. The product is set to open in Michigan later this year before debuting across every state Penn operates in where online sports gambling is legal.

In addition to the online sportsbook, Penn also plans to convert many of its physical assets to the Barstool brand and will create stand-alone Barstool Sports entertainment destinations in urban centers. Furthermore, Barstool features two of the nation’s top 40 podcasts, and roughly 100 million social media followers. This provides extensive advertising revenue potential to complement the sportsbook’s bright future.

MGM does have a competing product — called “BetMGM” — that will likely succeed over time. It has partnered with IAC (the company responsible for Match Group‘s growth) and there is plenty of room in the space for more than one winner — sports gambling as a whole is set to grow at an 8.83% compounded annual rate through 2025. Still, the size of the following Barstool boasts gives Penn the path of least resistance for best taking advantage of this outsized expansion. MGM does not have a massive built-in fan base to sell to — Penn does.

Penn is better positioned than MGM to succeed longer-term in both brick-and-mortar casinos and with its digital presence. Both companies could very well thrive going forward, but Penn is clearly the better buy.

Tue Nov 17 , 2020
Politicians can’t profit from their personal style, in the way that traditional fashion influencers can, however they can use what they wear, as in the case of Ocasio-Cortez, to highlight creative talents and businesses from their constituency, or, in the case of Harris, to communicate values which align with the […] 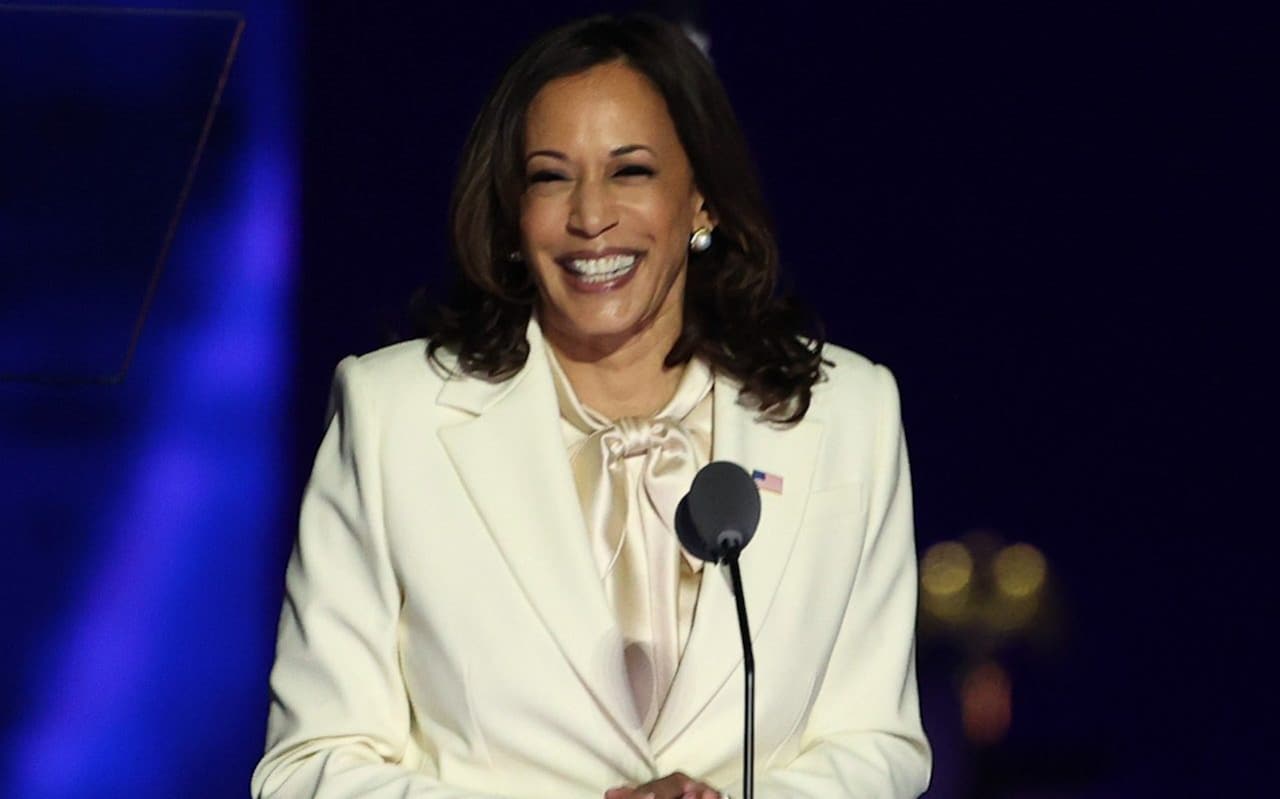