As the novel coronavirus pandemic reshapes American life, some companies have found business booming in the new normal, even as the rest of the economy recedes. This divide, which some have described as a “K-shaped recovery,” has been fueled in part by government relief actions and publicly-traded companies benefitting from […]

As the novel coronavirus pandemic reshapes American life, some companies have found business booming in the new normal, even as the rest of the economy recedes.

In some cases, such as the video conferencing software company Zoom, firms may have also found themselves in the right place at the right time as the world turned virtual almost overnight.

“If you wanted to make this as simple as you could, it’s any company that benefits people who were stuck at home,” Randy Frederick, the vice president of trading at the Charles Schwab Center for Financial Research, told ABC News. “The vast majority of all people who can are working from home and so they have more time to do things that you would typically do at home versus going elsewhere.”

The tech giants — Amazon, Apple, Facebook, Google, Microsoft and Netflix — have seen significant gains as the world has gone almost entirely online for working, schooling and even socializing.

Amazon reported that net sales increased by a whopping 40% in the second quarter of its fiscal year compared to the same time last year, totaling $88.9 billion. Since the market bottomed out in March, Amazon’s stock has soared by approximately 97%, adding billions of dollars in value to the company.

Apple recently made headlines for hitting $2 trillion in market cap, making it the first publicly-traded U.S. company to do so. In the third quarter of its fiscal year, the company reported revenues of $59.7 billion. Apple’s shares have risen by 124% since bottoming out in March.

Facebook saw its daily active users spike in the second quarter of 2020, which the company said in a statement reflects “increased engagement as people around the world sheltered in place and used our products to connect with the people and organizations they care about.” The company also reported a higher-than-expected $18.7 billion in revenue for the quarter. The company’s stock has skyrocketed some 85% since the mid-March crash.

Google’s parent company, Alphabet Inc., reported a revenue of $38.3 billion in the second quarter, largely driven by its growth in cloud-computing, according to a company statement. Alphabet stock has risen 50% since mid-March.

Microsoft reported revenue of $38 billion for the quarter ending June 30, an increase of 13% compared to the same period last year. In a statement announcing the quarterly earnings, CEO Satya Nadella said, “The last five months have made it clear that tech intensity is the key to business resilience.” Its shares rose approximately 57% since the market bottom in March.

Netflix reported revenue of $6.15 billion in its most-recent quarterly disclosure, and reported a surge in users as people shelter at home. Investor optimism has driven Netflix shares up some 63% since mid-March.

Frederick said the reasons for these tech sector gains are two-fold: these ultra-wealthy companies have not only proven their necessity in a world on lockdown but in some cases have also been major beneficiaries from some Federal Reserve and government pandemic aid initiatives.

“The tech sector has been trying to convince everyone in the country for the last decade or two that they are indispensable,” Frederick said. “They’ve sort of proven their salt in that they have created the mechanism, the technology that we need to do to do this.”

“The second piece is that the economy, interest rates being very low, the stimulus packages on a monetary and fiscal side, have sort of separated the haves from the have-nots,” he added. “A giant tech company has the ability to borrow money at the lowest rate in, essentially forever.”

As their infrastructure is largely online, these behemoths have not been as severely impacted by shutdown orders that have closed swaths of businesses and restaurants in the nation.

“The smaller companies on the other hand are struggling because in many cases, they may have been impacted by being forced to shut down,” Frederick said. “And the money that’s been allocated through all of the different government stimulus programs has been much more difficult for them to come by.”

The industry of lockdown

Whether by choice or government stay-at-home orders, a majority of Americans found themselves stuck inside for most of spring and summer. With restaurants, bars, movie theaters and other venues largely closed, the demand for things to keep Americans preoccupied at home soared.

“In many major metropolitan areas people commute 45 minutes to an hour, so they are wasting two hours every single day whether in a car or public transportation, now they’ve found themselves with two extra hours every day … you can get a lot of projects done,” Frederick said.

E-commerce skyrocketed as people opted to have necessities delivered versus going out to the store to pick them up. Amazon, with its e-commerce infrastructure already in place, was well-positioned to ride this wave.

“What we have seen from some industries and from some companies is an awful lot of creativity in terms of how do I reposition my business, to be able to continue to operate in an environment where there are very different rules,” Ben Nelson, an analyst and vice president at Moody’s Investor Services told ABC News.

He cited the paint company Sherwin-Williams, which adjusted its business model quickly to veer towards those looking to remodel at home versus its traditional reliance on the construction and home building industry.

“So while we had, you know, nearly 1,000 ratings downgrades since March, Sherwin was actually upgraded because they were able to navigate this,” he added.

Home Depot, one of a handful of retailers that avoided shutdown orders in many places because of their essential status, also saw its market capitalization increase by some 88% since the March bottom. The company was also quick to adapt curbside pickup options and benefited from Americans starting new home improvement projects.

Shopify, the e-commerce platform, also saw explosive growth as many businesses looked to build up their online brands and presence. Its shares increased by more than 200% over the past five months.

Peloton, the at-home fitness and workout startup, saw its connected fitness subscriber base grow 94% in just the third quarter of its fiscal year compared to the same time last year. Its shares spiked more than 200% since mid-March.

And Zoom, the video-sharing software that has become a backbone of remote work and learning, reported first-quarter total revenues of $328.2 million in June, an uptick of 169% year-over-year. The company’s shares have spiked some 170% since the market bottom in March.

Online gaming has also seen soaring demand. Nvidia, which makes graphics processing units for games, saw its value spike more than 150% since March. Activision Blizzard, the brand behind iconic games such as “Call of Duty” and “World of Warcraft,” saw its shares gain approximately 60% in value over that time period.

Finally, the rush for a vaccine or treatment for COVID-19 has become a multi-billion dollar industry that has brought explosive growth to a handful of pharmaceutical companies, including Novavax, Moderna and Regeneron. 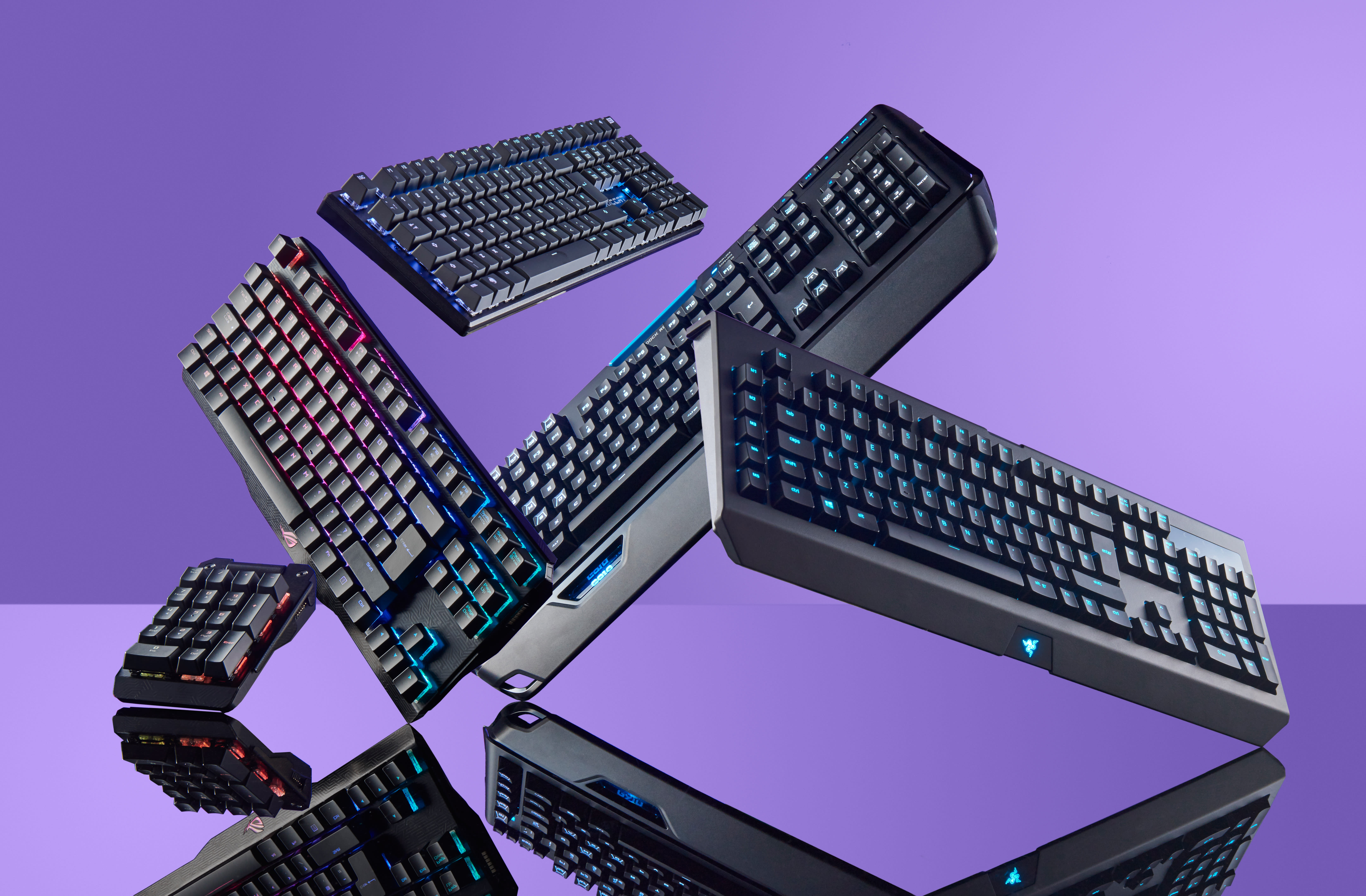