Black parents are more likely than their white counterparts to discuss financial goal-setting and other money topics with their children, according to a new survey that also provides fresh evidence of the enduring racial wealth gap.  Asked how often they discuss with their kids the importance of saving, how to […]

Black parents are more likely than their white counterparts to discuss financial goal-setting and other money topics with their children, according to a new survey that also provides fresh evidence of the enduring racial wealth gap.

Asked how often they discuss with their kids the importance of saving, how to earn money, setting long- and short-term financial goals, maintaining a budget and saving for college, Black parents were more likely than white parents to say they “always” had those conversations, according to a T. Rowe Price survey released Thursday.

Children of Black parents also reported at higher rates than children of white parents that their parents always discussed those topics with them. Both Black parents and their children were more likely than their white counterparts to say they discussed not talking about money in public.

White parents were more likely than Black parents to say that they aren’t always sure of the best way to talk to their children about financial topics (40% vs. 35%), have a difficult time getting their children to understand the value of a dollar (40% vs. 26%) and generally only talk to their kids about money when they ask (38% vs. 3%).

Children of Black parents were also more likely than white parents’ children to say the financial conversations they have with their parents make a difference (26% vs 19%) and that their parents had made various attempts to get them to save money rather than spend it immediately (22% vs. 16%).

All told, Black parents (58%) were more likely than white (44%), Hispanic (46%) and Asian (38%) parents to say it was extremely important to talk to their child about saving and spending wisely. Forty-seven percent of Black parents placed premium importance on talking to their kid about setting financial goals, compared to 37% of white parents, 41% of Hispanic parents and 20% of Asian parents.

“We’re encouraged to see that many Black families are frequently having money conversations with their kids, as we’ve learned that these discussions can be powerful drivers for building financial capabilities in adulthood,” Renee Christoff, T. Rowe Price’s
TROW,

head of global associate engagement and corporate responsibility, said in a statement.

“However, we know that having financial capabilities does not automatically equate to having the ability to build wealth,” she added.

The online survey, conducted in January, included responses from 2,030 parents of children aged 8 to 14 as well as their kids aged 8 to 14.

Some of its results reinforce the longstanding racial wealth gap driven by factors that, as Christoff noted, are “complex [and] intertwined with history” — including redlining, housing and lending discrimination, and limited ability to benefit from certain government policies like the GI Bill.

How to Make Money With Music: 13 Creative Strategies

Fri Dec 11 , 2020
So you sing better than Taylor Swift or Nick Jonas, strum a guitar like Jimi Hendrix or Kelley Deal or play piano better than Tori Amos. Or maybe, if writing music or lyrics is your thing, you can compare yourself to Morrissey or Jhene Aiko. Or perhaps you’re not as […] 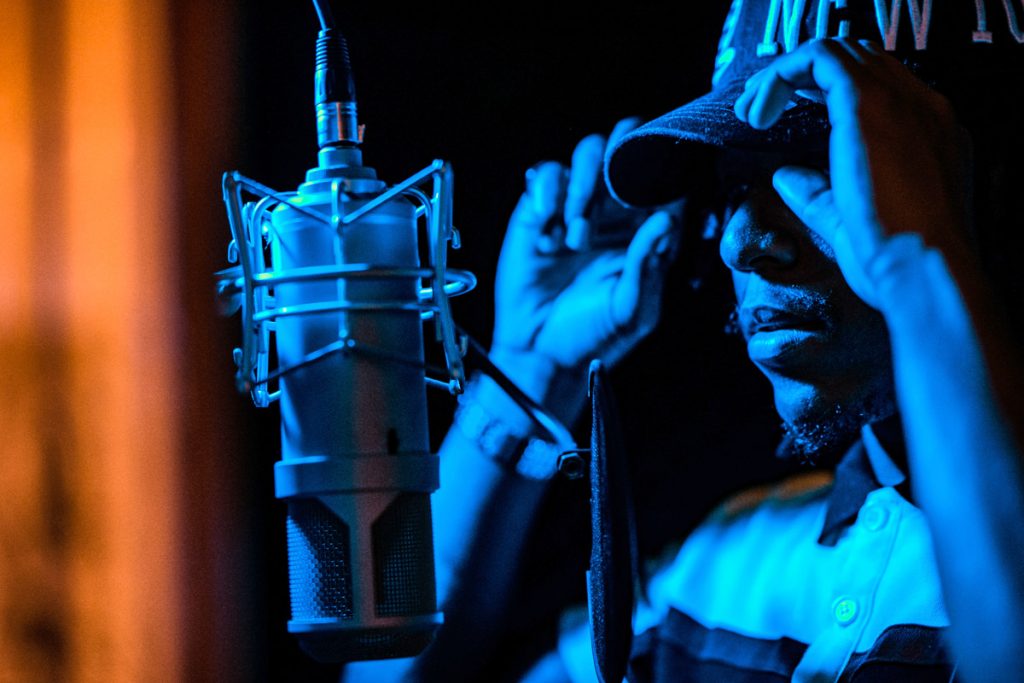