When it comes to publicity stunts, it’s hard to think of a more formidable figure than Sacha Baron Cohen — a comedy and marketing provocateur who turns his real-life pranks into satirical gold. So it was no surprise that when Baron Cohen and Amazon Studios released “Borat Subsequent Moviefilm” on […]

When it comes to publicity stunts, it’s hard to think of a more formidable figure than Sacha Baron Cohen — a comedy and marketing provocateur who turns his real-life pranks into satirical gold.

So it was no surprise that when Baron Cohen and Amazon Studios released “Borat Subsequent Moviefilm” on Thursday evening, less than two weeks before the presidential election, it caught a lot of attention.

The movie arrived online on the same night as the final debate between President Trump and Joe Biden. It also dropped amid a media firestorm over a scene involving Trump’s personal attorney Rudolph W. Giuliani in a hotel room with Borat’s on-screen daughter, played by Bulgarian actress Maria Bakalova.

How many people actually watched the follow-up to 2006’s “Borat” remains a mystery. Amazon in a Tuesday news release said “tens of millions” of customers streamed the film on Amazon Prime Video during its first weekend of release, though the company did not give specific numbers.

Nor did Amazon disclose how much the “Borat” sequel generated at the box office as it played in select theaters, including some Los Angeles-area drive-ins.

That makes it challenging for outsiders to determine whether something is a hit. Analytics firm Samba TV told Variety that 1.6 million U.S. households watched “Borat Subsequent Moviefilm” during its first four days of release.

Still, the movie appears to be a welcome boost for the studios’ film arm, which has had an uneven performance in recent years.

The company’s film unit has shifted its strategy over the years from serving as a theater-friendly distributor of high-end fare like “Manchester by the Sea” to taking more of a streaming-first approach similar to Netflix, with the aim of attracting a broader audience.

“With the tremendous launch of this global, tentpole movie, it’s clear our customers around the world want content that is both relevant and entertaining,” Salke said in a statement.

For the wider movie industry still suffering from theater lockdowns, “Borat Subsequent Moviefilm” is one of the few motion pictures to capture a significant amount of mainstream public interest at a time when studios are struggling to figure out how to release movies.

Before March, the way to “eventize” a movie was to put it on as many movie screens as possible and throw tens of millions in marketing dollars behind a big opening weekend. With nearly half the nation’s theaters still closed, that’s no longer possible.

Warner Bros.’ “Tenet” tried and stumbled this summer, and nearly every big movie fled its release date after assessing the damage, including 007 installment “No Time to Die” and “Wonder Woman 1984.” Paramount recently sold Eddie Murphy’s “Coming 2 America” to Amazon for a reported $125 million.

Movies that have gone straight to streaming or premium video on-demand have attracted audiences, but largely haven’t made the impact of a summer blockbuster. But what movies such as “Borat Subsequent Moviefilm” and Disney+’s “Hamilton” show is that there remain ways to get large numbers of people interested in a tentpole film released directly to the home, marketing experts said.

“Without theatrical [releases] eventizing movies in the way we’re used to, it’s great to see a company like Amazon find another way to do that online,” said Matthew Shreder, founder and chief executive of Concourse Media, a film finance and distribution company based in Los Angeles. “Most people still don’t feel safe going to the movies, but I think it’s great to make people feel that these movies are a bit larger than life.”

The new “Borat” was made in secret (a prerequisite for Baron Cohen’s style of comedy) and was one of the first productions to ramp up after California officials said film sets could resume. The movie, produced by Baron Cohen’s production company, was initially set up for distribution at Comcast Corp.’s Universal Pictures. But with theaters largely closed during the pandemic, it moved to Amazon, according to three people familiar with the matter who were not authorized to comment.

The marketing campaign for “Borat Subsequent Moviefilm” wasn’t subtle. Amazon and Baron Cohen didn’t announce the film until the end of September, giving them four weeks to market it before its release — a short window for a major motion picture. The first-week sprint of promotions included Baron Cohen tweeting a scantily clad picture of himself in character and Amazon running an ad during the NBA Finals before the official trailer launched.

In the lead-up to release, Amazon sent giant Borat balloons floating on ships down the Thames in London, the Hudson River in New York, Toronto’s Harbourfront and Praia do Arpoador in Rio. Sydney, Australia’s Bondi Beach became the site of Amazon’s “Borat Beach” featuring look-alikes on the sand as a giant Borat statue was flown in by helicopter.

The company also used Twitch, Amazon’s platform known for livestreaming video gamers, as a way to generate buzz. Borat appeared during popular gamer DrLupo’s live gaming session on Twitch, and it was viewed live by more than 1 million people — the highest live viewership of any branded stream on Twitch this year, the company said.

Amazon has previously engaged in over-the-top marketing efforts for its movies and shows. The Seattle company snarled Los Angeles traffic with last year’s “Maisel Day,” in which businesses including hotels and gas stations offered 1959 prices to promote “The Marvelous Mrs. Maisel” series. The company projected “The Aeronauts” on a hot air balloon as part of a touring fair to promote the period film.

More important, perhaps, was that Baron Cohen managed to make Borat, the hapless Kazakh journalist, relevant for a new era, even as the film industry — as well as the targets of his satire — have changed.

The first “Borat” was released in 2006 and grossed $262 million in worldwide ticket sales. The first movie was released by the once mighty studio 20th Century Fox, now a small label within Walt Disney Co.‘s film empire.

Yet, Borat’s message still resonates in the age of Trump, fake news, the coronavirus and QAnon conspiracy theories, making it an ideal pre-election release, said Thaddeus Bouchard, president of advertising firm Screendollars, which is based in Dover, Mass., and publishes a newsletter on the film industry.

“It resonates with the moment, so it doesn’t surprise me that it would be well viewed,” Bouchard said. “It’s very appropriate for the time that we live in at this moment, because there’s so much of a focus on what‘s true and what’s not true.”

Good cheap coffee is out there. Here’s how to find it.

Wed Oct 28 , 2020
If you’re like many people, you probably drink coffee every day. That can add up — especially if you’re really into coffee. We’d never, ever tell you to give up your habit (we have the same one!), but we do want you to drink the best coffee you can afford, […] 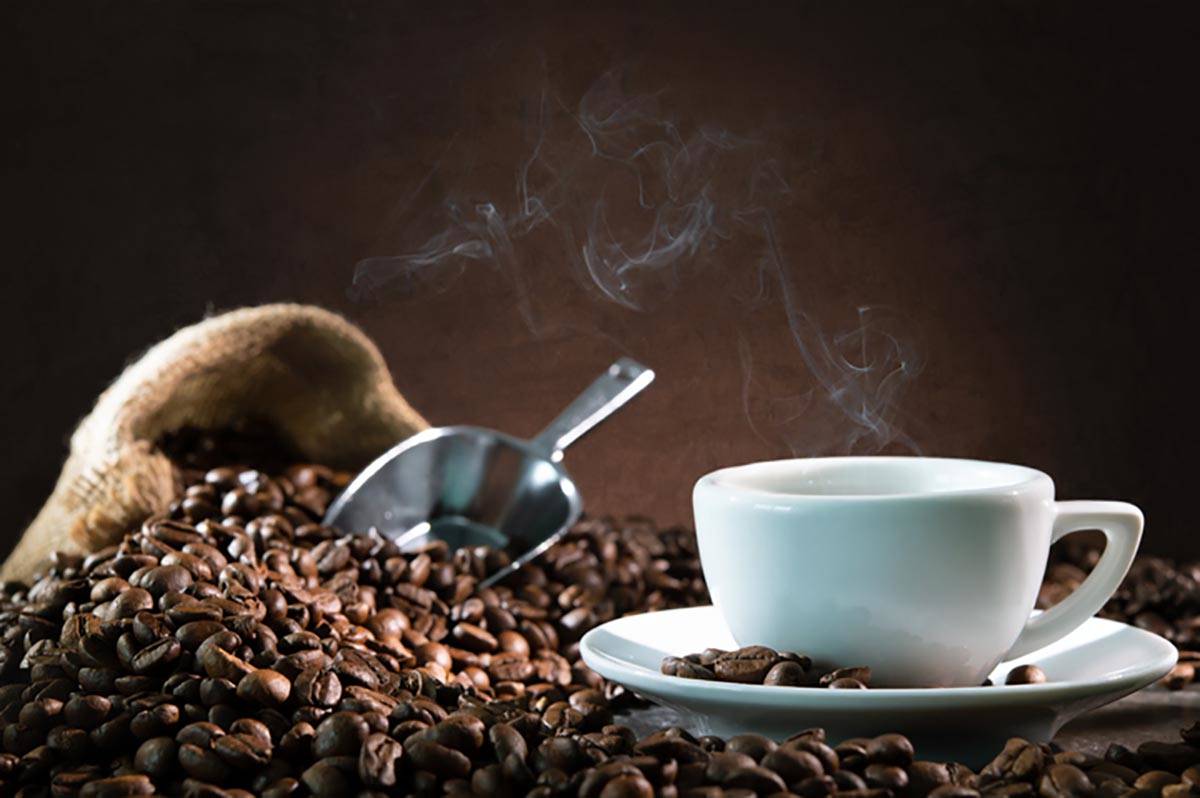