Boris Johnson addresses the nation: REUTERS Has Boris lost business? Perhaps not yet, but that is his direction of travel. The business community is typically, naturally, supportive of Conservative governments since it assumes the same goals, such as freedom to make a profit, get rich, pay less tax. What it […]

Has Boris lost business? Perhaps not yet, but that is his direction of travel.

The business community is typically, naturally, supportive of Conservative governments since it assumes the same goals, such as freedom to make a profit, get rich, pay less tax.

What it craves most of all is some sort of certainty.

At its best British business is innovative, nimble and in fierce competition.

We saw that best in the early and ongoing responses to Covid-19. Business leaders from the guy who runs the pub at the end of my street to the chief executive of Next saw a crisis emerging, but also a chance to show what they are made of.

They flipped all sorts of old certainties into the bin and cracked on.

Simon Wolfson, the Next boss, noted in his half year results last week: “We have consciously increased our appetite for new ideas, along with our willingness to take on the risks associated with investing in new projects. The pandemic has created a more fluid environment in which opportunities are likely to emerge at speed.”

He’s up for it, as is my publican pal.

What they both need like a hole in the head is unpredictable rulings from on high.

Boris Johnson, whatever else he may be, has never been accused of predictability.

Years back when the prospect of Ed Milliband as PM seemed plausible, businesses fretted. Not at the idea of him per se, but at the total lack of guidance from his office as to what he might do if he won.

Without that guidance, they couldn’t plan for anything.

Businesses are presently seeing Boris in the same light. They allow that he has been dealt a bad hand. Not many business folk think he is playing it well.

Government warns of 7,000 long truck queues in Kent after Brexit

Zero-emissions truck of the future set for tests in London

4 ways to use psychology to win your competition’s customers

Wed Sep 23 , 2020
Did you know Nir Eyal, the author of this piece, is speaking at TNW2020 this year? Check out his session on ‘Indistractable: How to Control Your Attention and Choose Your Life’ here. Let’s say you’ve built the next big thing. You’re ready to take on the world and make billions. […] 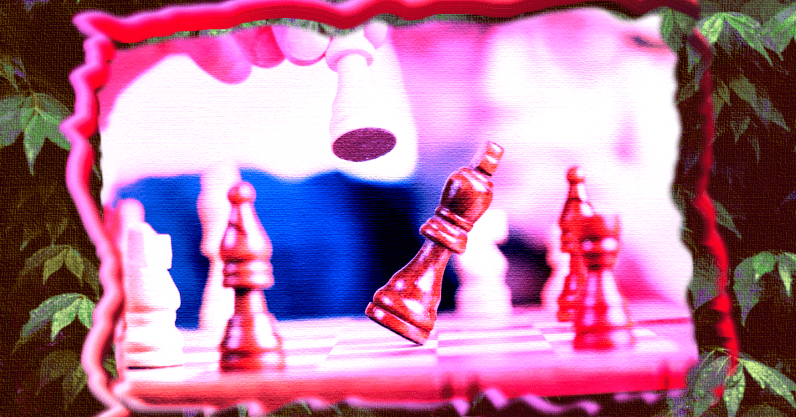