Severn Trent boss Liv Garfield – Heathcliff O’Malley Some of Britain’s biggest business have committed to cut their carbon emissions to net zero by 2040 as the UK gears up to host crucial international climate talks next year.  EasyJet, Pearson, Deloitte, Standard Chartered, Unilever and Severn Trent are among almost 50 […]

Some of Britain’s biggest business have committed to cut their carbon emissions to net zero by 2040 as the UK gears up to host crucial international climate talks next year.

EasyJet, Pearson, Deloitte, Standard Chartered, Unilever and Severn Trent are among almost 50 public and private companies making the pledge ahead of a major meeting on Monday between ministers and business leaders to discuss how businesses can help protect the environment.

The UK has a legally binding target of reaching net zero emissions by 2050, and ministers are keen to set an example as the UK gears up to host the 26th United Nations Climate Change Conference (Cop 26) in Glasgow next year.

The conference had been due to take place this year but was delayed due to the coronavirus pandemic.

The more than 200 business leaders attending today’s online meeting will include Unilever’s chief executive Alan Jope; Standard Chartered’s Bill Winters; and Sainsbury’s boss Simon Roberts. Chairman and chief executives from more than half the FTSE 100 are expected to attend.

They will be joined by the business secretary Alok Sharma, environment secretary George Eustice, and climate campaigner Richard Curtis.

It comes as governments are under pressure to make sure that efforts to boost the economy following the coronavirus pandemic help rather than hinder efforts to cut carbon emissions.

Rishi Sunak, the Chancellor, is reportedly planning to direct stimulus money at green energy projects such as offshore wind turbines and carbon capture.

The European Commission has also pledged funding for electric cars and low-carbon fuels, insisting that its £681m coronavirus recovery fund must not slow down efforts to cut carbon emissions. Campaigners argue that stimulus money should be conditional on green targets.

Reaching net zero is among several environmental commitments being made by businesses ahead of Cop26, including on biodiversity at their sites.

Standard Chartered has already ruled out financing new coal-fired power plants, and is also cutting its exposure to clients whose revenue comes from thermal coal, which is mainly used in power generation.

The bank also plans to “facilitate and finance” $35bn [£28bn] of clean technology and renewables projects over the next four years.

Net zero is a significant commitment, although campaigners warn that extensive use of carbon offsetting  – in which a polluter pays, for example, to plant trees in another country – can have unintended consequences and obscure the true picture.

Liv Garfield, chief executive of the water company Severn Trent and of the Council for Sustainable Business, said:  “Business leaders have faced unprecedented challenges these past months and planning a sustainable future has slipped out of focus for many.

“It is more important than ever that we stay committed to make Britain a world leader when it comes to sustainable business operations which protect the environment for our future generations.”

Mr Eustice said ahead of today’s meeting that the “show of support from business leaders” would play a huge part in efforts to protect the environment.

Mr Sharma said:  “As the holders of the COP Presidency, we are urging all businesses to set ambitious emission reduction targets and sustainability plans. This is not only the right thing to do, it also makes economic sense.” 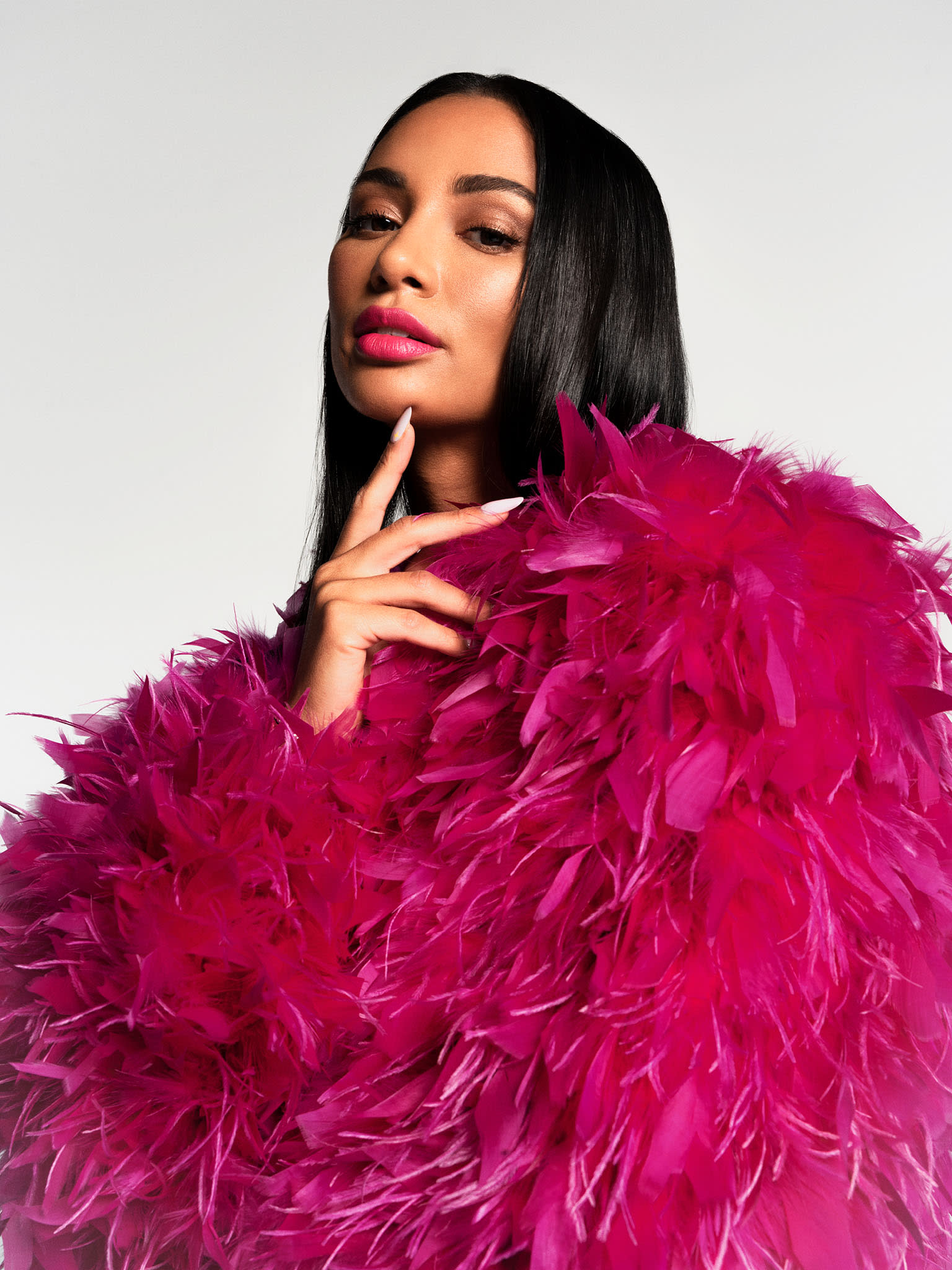