At that stage in the middle of the past decade, the growing belief was that the collegiate system would soon entice all the most notable British talent. That it has emphatically failed to work out that way could be another nod to McIlroy’s status as a pioneer. Of the 10 […]

At that stage in the middle of the past decade, the growing belief was that the collegiate system would soon entice all the most notable British talent. That it has emphatically failed to work out that way could be another nod to McIlroy’s status as a pioneer.

Of the 10 UK players in the world’s top 100 who were born in 1990 or after, four of them went to US college. Sam Horsfield has lived in Florida since he was five and Matt Fitzpatrick, Matt Wallace and Robert MacIntyre lasted no longer than a year at their respective universities. Long enough to learn where the library was, but not even to sniff graduation.

“It was an enjoyable enough year, but I’m not sure what it did for me,” Wallace said. “Maybe I would have been better staying at home on the England Golf system. It didn’t do Tommy, Tyrrell and the others any harm did it?”

Anything but. Fleetwood said: “I had offers and I half-heartedly looked at the colleges but it was never really a choice to me. I was in the top England elite squads, was travelling the world on their ticket, playing great amateur events, playing all the great courses we have in Britain. And if you think that I have the same coach [Alan Thompson] now that I did then, that shows the quality of advice I was getting.

“I actually enjoyed the EGU system so much I stayed in it for another year. Most players who stay in England turn pro after playing Walker Cup. I got to world No 1 amateur by holding off.

“I don’t think there is one right way to do it, although, I don’t know, maybe that was the talk a decade or so ago when the US college was the place. I was just doing really well so I thought why should I change? I also didn’t want to leave my family. Three years is a long time and, to be blunt, I needed to make money for my family. That’s what it came down to basically.”

The finance factor is interesting, because that is exactly how it was with Hatton. “It wasn’t really an option for two reasons,” said his father, Jeff. “We couldn’t afford it and Tyrrell didn’t fancy it.”

As a dyslexic who struggled in school, Tom Lewis thought the idea was a no-go from the start. But his experience suggests that the priceless safety net of a degree if the dream does not work out is a fallacy. Lewis, now the world No 66, who came so agonisingly close to securing his long overdue Masters debut this year, was the pick of the bunch when they were amateurs and, after turning pro, raised eyebrows when telling me the following.

“I was asked if I wanted to go to US college and was told not to worry about doing my schoolwork because of my dyslexia – they would do it for me,” Lewis said. “But I didn’t want to do that. If I was going to do it, I was going to do it properly. I wasn’t going to sit in class and let someone else do my work. What’s the point of that?” Lewis looks back now and laughs at that scenario. “It was daft and, of course, made me think that is was all a bit of a farce,” he said. “For me, I also didn’t even want a cushion to fall back on as that might have given me a way out if following my ambition was proving too tough.

“I wanted to put all focus on becoming a pro and put myself in the position where I simply had to do it – that I was knackered if I didn’t make it. I think [Sir Nick] Faldo didn’t last long in US college (10 weeks in Houston) because he wanted to concentrate solely on golf. I think piling that pressure on yourself is good and am sure the other lads would agree, too.

“I think their example is changing perception and I’m not sure going forward that you’ll see the very elite of the England elite squad signing up for the US. We are producing all the talent ourselves and that’s great for golf in this country.”

Sat Nov 7 , 2020
By John Patrick Lee, CFA, Product Manager, VanEck Who could have predicted that a free game would make more money than any other video game in a single year? That’s exactly what Fortnite did in 2018, when it brought in about $2.4B. It is a prominent example of how in-game spending […] 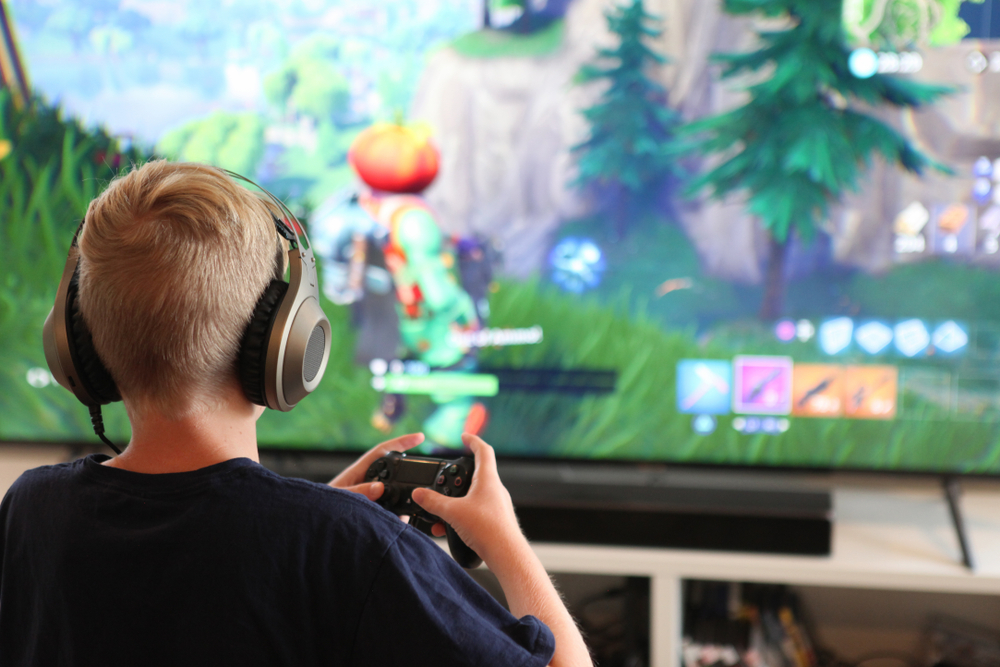