A robotic arm developed by Haddington Dynamics. Haddington Dynamics LONDON — Ocado, a British online supermarket, announced Monday that it has acquired two robotics companies in the U.S. as it seeks to make its warehouses more efficient. The company, which also raised its full-year profit forecast, said it has agreed […]

LONDON — Ocado, a British online supermarket, announced Monday that it has acquired two robotics companies in the U.S. as it seeks to make its warehouses more efficient.

“In our mission to solve one of the world’s hardest challenges in robotics, the picking and packing of groceries, we’re acquiring two leading robotics companies,” Ocado wrote in an announcement.

Kindred Systems, which has around 45 engineers and 90 staff in total, builds robots that are used to pick and pack online orders, while Haddington Dynamics creates robotic arms.

The purchases will have a small hit on earnings but they’ll also increase revenues in the next financial year by around £30 million ($38.7 million), Ocado said.

While many businesses have been hurt by the pandemic, Ocado’s business has benefited as swathes of people turn to online shopping.

In an update on trading, Ocado said its joint venture with British retail chain Marks & Spencer remained strong through its fiscal fourth quarter.

The retailer said that it now expects earnings before interest, tax, depreciation and amortization to be more than £60 million in the year leading up to the end of November, up from previous guidance of more than £40 million.

Shares of Ocado, which is valued at around £18 billion, were up over 9% on Monday.

Mon Nov 2 , 2020
From COVID-19 to election season, there’s no shortage of things stressing us out this fall. And unfortunately, when the going gets tough, the tough get hungry. Tension triggers the release of stress hormones like cortisol, which can signal hunger cravings and send us on a search for food (especially the […] 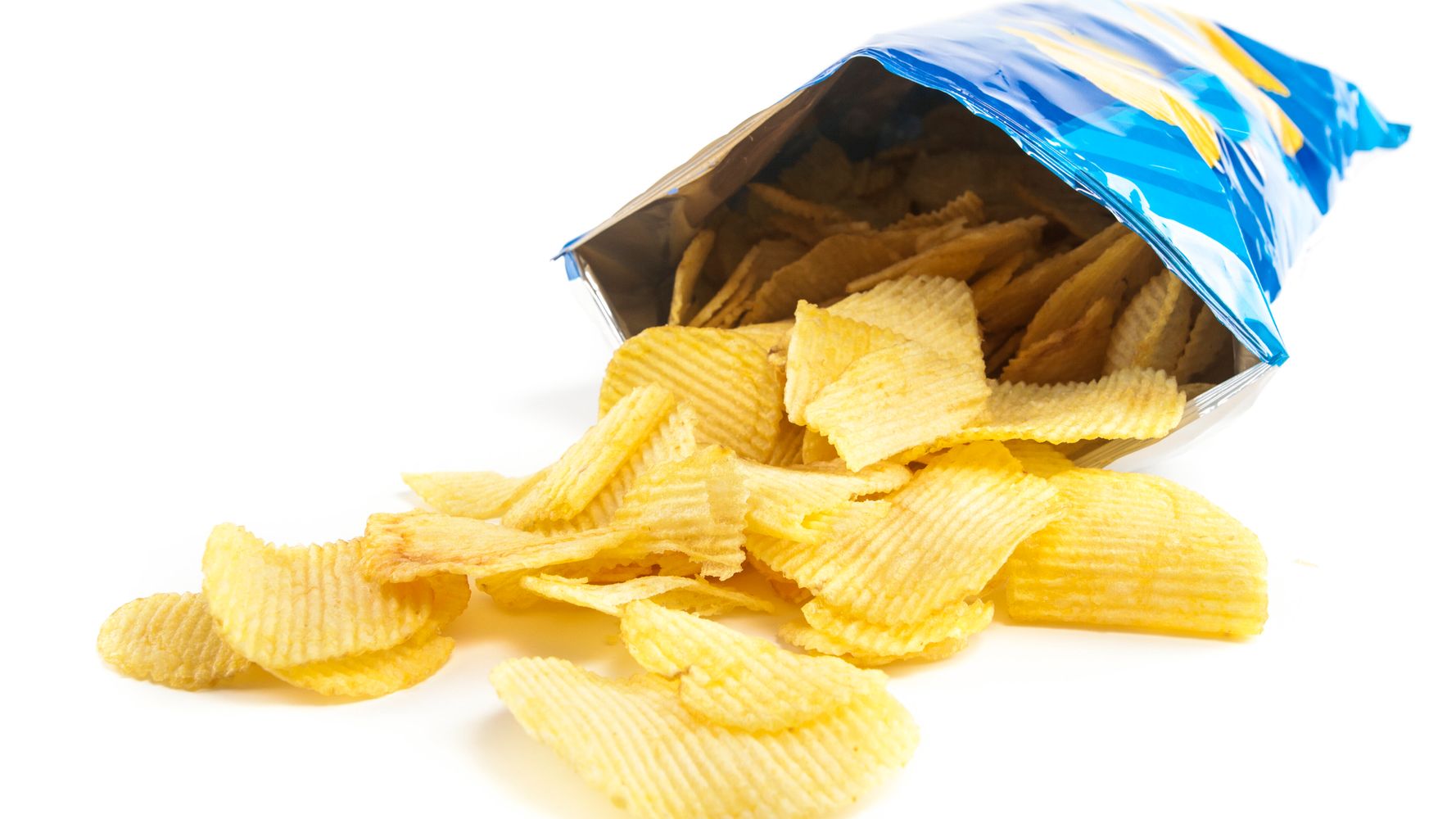