(Bloomberg) — K-pop agency Big Hit Entertainment Co. soared on its debut trading Thursday, boosting the fortunes of its billionaire founder and seven multimillionaire members of the world’s best-known boy band, BTS. The management company, which makes almost all of its revenue from the pop sensation, opened at 270,000 won […]

The management company, which makes almost all of its revenue from the pop sensation, opened at 270,000 won ($235) in Seoul, from its initial public offering price of 135,000 won per share, and rose as much as 30%, the upper daily limit. That’s pushing Big Hit’s market value to 11 trillion won, more than the other three major K-pop agencies combined.

Big Hit’s $820 million offering was South Korea’s largest in three years. The firm managed to thrive even as the coronavirus crisis forced it to cancel live concerts, and investors piled into the IPO on BTS’s continued popularity from online performances and hit songs like “Dynamite,” its first English tune.

With the surge in shares, Big Hit founder Bang Si-hyuk’s wealth reached $3.8 billion, one of the biggest fortunes in Korea. He also shared his stake with BTS’s band members, giving each of them 68,385 shares of the company in August, a stake valued at more than $20 million at the stock high.

Others at the agency are getting richer too: A stock-ownership association of employees subscribed to 1.4 million shares worth 499 billion won, meaning that each could own more than a million dollar stakes if all 297 full-time workers excluding executives that were disclosed in July subscribed equally. By law, companies in Korea are allowed to allocate up to 20% of IPO stock to employees.

The firm also gave its workers and executives equity options. A Big Hit representative declined to comment on how many got stock and options, and in which amount.

Investors have reaped large gains from Korean listings recently, especially from companies benefiting from the flood of easy money during Covid-19. Big Hit’s offering was more than 1,000 times oversubscribed by institutional investors, and more than 600 times by retail. This year, with the surge in trading as the virus kept people home, individual investors have taken over from institutional ones to account for the bulk of the nation’s stock-market volume.

The other two large Korean IPOs this year — that of Kakao Games Corp. last month and of SK Biopharmaceuticals Co., a biotechnology unit of chaebol SK Group, in July — were also heavily oversubscribed. Kakao Games drew 1,524 times the amount of stock available for retail investors and has doubled since the offering, while SK Biopharmaceuticals was 323 times oversubscribed and has tripled.

Big Hit’s listing is proving successful even as BTS recently came under criticism in China after one of its members mentioned in a video the U.S.-South Korea relations during the Korean war, bringing accusations on social media that he neglected to highlight China’s own part in the conflict. As a result, Samsung Electronics Co. removed BTS-edition smartphones and earbuds from its official stores on Alibaba Group Holding Ltd.’s Tmall and JD.com Inc., the Financial Times reported.

While BTS has been the key to Big Hit’s success, it’s also the company’s major risk, with the band accounting for almost 90% of its sales in the first half of the year. The ages of its members are a growing concern as Korea requires its male citizens between 18 and 28 to serve in the military for two years. BTS’s oldest star, Kim Seok-jin, is already 27. There is currently legislation sitting with the nation’s parliament that if passed would lead entertainers who have made “great contributions” to popular culture to put off joining the military until they are 30, a move that would buy the band members some time, though not much.

Another risk is that 30% of the institutional investors who bought into the IPO can sell the shares after a month, when their lock-up period expires. For SK Biopharmaceuticals, its three-month lock-up led to a 10% plunge in the stock.

But K-pop companies have generally held up well, and the coronavirus crisis has proved that the industry’s global influence remains undaunted thanks to online concerts and album sales. Shares of Big Hit rivals YG Entertainment Inc. and JYP Entertainment Corp. are both up more than 45% this year — and the stakes their founders own in their respective agencies are now worth millions of dollars. YG is behind Blackpink, the subject of a Netflix documentary this year.

Even with Covid-19 making physical concerts impossible, BTS sales have kept rising. An online concert last weekend on Big Hit’s mobile platform for fans drew as many as 993,000 viewers, according to local media. The agency has also collaborated with companies to keep the group’s profile high. Samsung’s new smartphone is designed with BTS’s logo, and Fortnite, a role-playing game developed by U.S. firm Epic Games Inc., carried out a virtual dancing party with the boy band late last month.

Bang’s road to riches hasn’t always been smooth. Big Hit, which he set up in 2005 after a successful career as a music producer, almost went bankrupt in its early years. The agency’s first breakthrough came in 2009, when its 8Eight’s “Without a Heart” became a local hit. BTS debuted in 2013, and in a 2017 interview with Bloomberg Bang mentioned plans to take Big Hit public. At the time, he pledged he would double the company’s revenue every year, a promise he has since achieved. 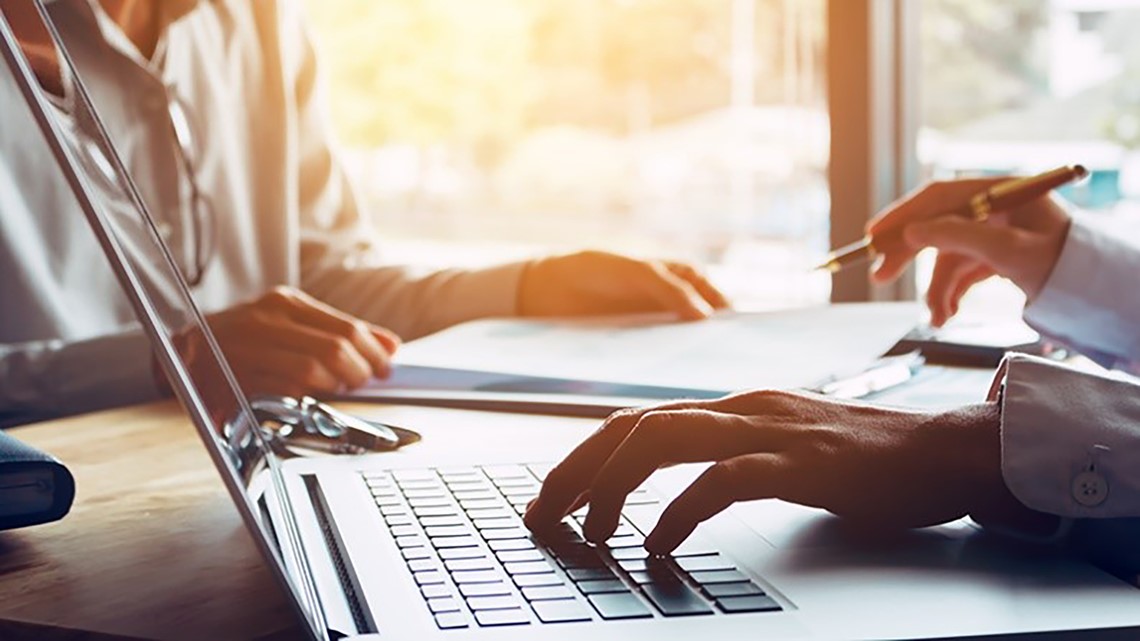