Business travellers and performing artists are to be exempted from quarantine in a bid to help revive the economy, Grant Shapps has announced. The Transport Secretary granted the exemption from 4am on Saturday to British and foreign business executives who could deliver “significant” benefit to the UK economy. UK and […]

Business travellers and performing artists are to be exempted from quarantine in a bid to help revive the economy, Grant Shapps has announced.

The Transport Secretary granted the exemption from 4am on Saturday to British and foreign business executives who could deliver “significant” benefit to the UK economy.

The move was recommended by the Government’s global travel taskforce which warned business travel would be the slowest to recover after lockdowns.

Business travellers accounted for 22 per cent of all the UK’s 38 million inbound visits a year before the pandemic and contributed £4.5 billion to the economy.

However, most inbound business travellers spend fewer than three days in the UK, so that even the reduction of quarantine to five days through the introduction of test and release from December 15 was unlikely to have had a major impact.

The transport department has devised three categories to define “significant benefit,” starting with senior executives of multinational firms visiting their UK subsidiaries with more than 50,000 employees in Britain whose jobs could be safeguarded by their trip.

Second are returning UK based executives whose exemption would be granted for “specific activity” which would “create and/or preserve” 50,000 UK jobs.

Third are foreign-based executives or their representatives seeking to make a £100,000-plus investment in the UK, place a contract with a UK business with a value of £100,000 or more, or entrepreneurs setting up a new business within the UK that would create 50,000-plus jobs.

“Individuals will only be exempt when undertaking the specific business activity and will only be able to meet with others as required by that specific activity,” said the transport department.

It said the other exemptions for performing artists certified by the Arts Council, journalists and sport “would enable industries which require specific, high talent individuals who rely on international connections can continue to complete their work.”

Public Health England (PHE) said it did not expect the relaxation to increase domestic Covid transmission rates but would keep the exemptions under review.

It comes as airports and airlines started offering discount deals on Covid tests for their passengers ahead of the introduction of test and release on December 15. Any traveller who tests negative for Covid from the fifth day will be able to stop self-isolating.

Yesterday Manchester, London Stansted and East MIdlands Airports announced it would be offering PCR, LAMP and rapid antigen and antibody tests to all passengers with the offer of discounts for those who book pre-flight appointments.

Can you get car insurance if you are not the registered owner?

Thu Dec 3 , 2020
Typically, you buy insurance on a car that has a title in your name or is registered to you. However, you can insure a car that’s not registered in your name if you meet a few key requirements. (iStock) If you’re ever stopped by a police officer for running a […] 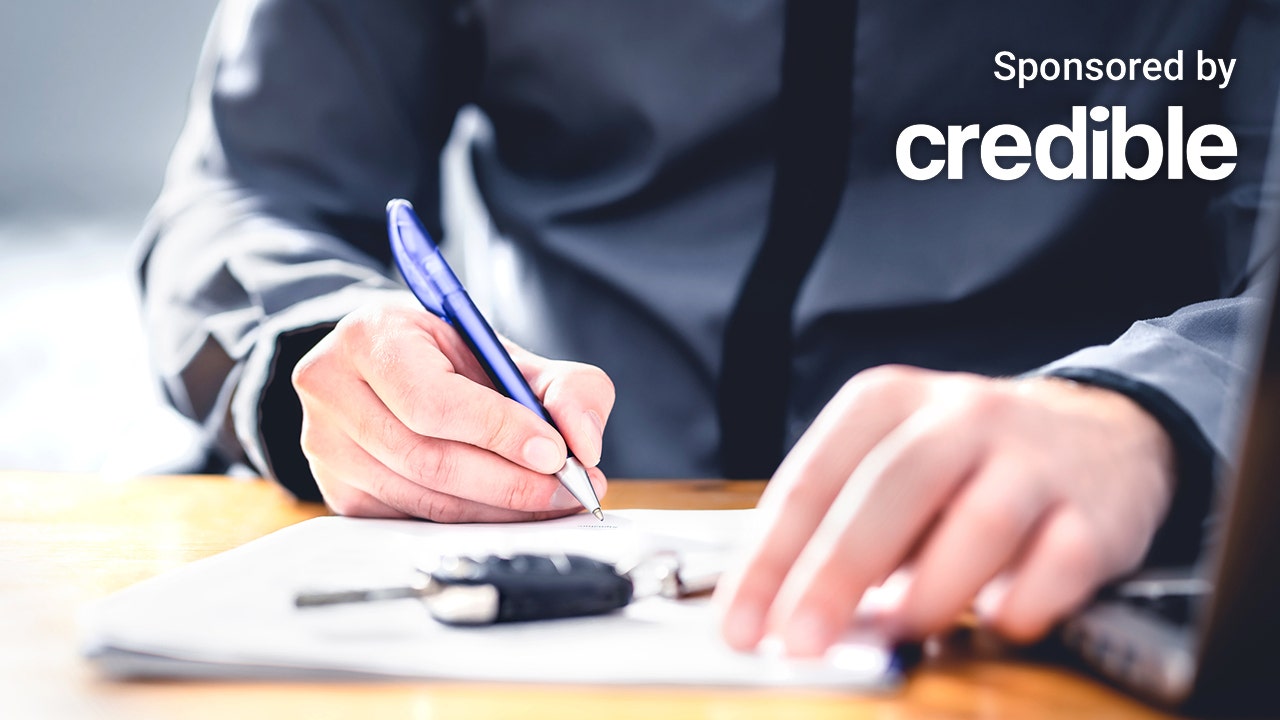