Joe Marquez, a former sheet metal worker from La Habra, looks for jobs at the One-Stop center in East Los Angeles. (Damian Dovarganes / Associated Press) More than half the members of the California Legislature called on Gov. Gavin Newsom on Wednesday to immediately begin paying unemployment benefits to many […]

More than half the members of the California Legislature called on Gov. Gavin Newsom on Wednesday to immediately begin paying unemployment benefits to many of the more than 1 million jobless workers whose claims have been stalled in the system as the state works to clear a months-long backlog.

In a letter to the governor, a bipartisan group of 61 lawmakers issued a series of requests for immediate action at the state Employment Development Department, including calls for the agency to ensure service representatives do not hang up on callers whom they can’t help, and implement an automatic call-back system to quickly respond to those who cannot reach a live operator. The lawmakers also called for the agency to expedite its approval of unemployment benefits by retroactively certifying claims and resolving issues later in the process.

“In our fifth month of the pandemic, with so many constituents yet to receive a single unemployment payment, it’s clear that EDD is failing California,” said the letter to Newsom. “Millions of our constituents have had no income for months. As Californians wait for answers from EDD, they have depleted their life savings, have gone into extreme debt, and are in deep panic as they figure out how to put food on the table and a roof over their heads.”

A representative for Newsom responded to the letter by saying the governor’s office will continue to work with the Legislature on improving EDD operations, but did not address the lawmakers’ call for payments to go out before claims are certified.

Thousands of state workers have been redirected to help process claims, and Newsom has told the agency to send weekly reminders to applicants that they need to recertify their claims, said Vicky Waters, a spokeswoman for Newsom.

“The Administration is fully committed to ensuring impacted California workers get the benefits they have earned,” Waters said in an emailed statement. “Last week, the governor directed EDD to take immediate action to eliminate the unacceptable backlog of unpaid unemployment insurance claims by no later than the end of September.”

EDD spokeswoman Loree Levy said the agency is reviewing the letter and will provide a response as soon as possible.

The letter, which was organized by Assemblyman David Chiu (D-San Francisco), was signed by 49 members of the Assembly and 12 members of the state Senate, including Senate Republican Leader Shannon Grove of Bakersfield, and sent a week after Newsom announced the creation of a “strike team” to reform EDD and complete all unanswered claims by the end of September.

The governor said the claims are from those who may be eligible for payment but require more information. Many claims are “pending resolution” because they have issues to resolve, including verification of the identity of the filer, he said.

The legislators said in their letter that the backlog should be cleared sooner than the end of September and that, in the interim, Californians with stalled claims should receive some portion of their benefits to help them make ends meet.

“As claimants suffer without income while EDD slowly makes its way through the queue of backlogged claims, EDD should provide many of them with at least initial or partial benefits,” the letter said, adding that “the assumption should be that the vast majority of claimants have legitimate claims to what they are owed, with retroactive certification.”

The EDD could still continue to manually review claims in which certification questions were answered incorrectly and issue overpayment notices, if necessary, the lawmakers said.

The lawmakers noted that there is a precedent for approving payments before issues are worked out with claims, citing a technology breakdown that hit the EDD in 2013 and delayed benefits to 80,000 people. At the time, the state labor secretary issued an order that the agency must “immediately begin the process of paying backlogged claims for continued UI benefits prior to a final determination of eligibility,” the letter said.

Clogged phone lines at the agency that disconnect callers have also been a significant problem for Californians trying to file unemployment claims since the COVID-19 pandemic began in March.

Many jobless people say they have called EDD hundreds of times a day without reaching a live operator to help them resolve problems with claims, and when they do reach a service representative, some say they have been disconnected or hung up on with no return call.

EDD Director Sharon Hilliard told legislators at a hearing Thursday that there was a four- to six-week wait time for EDD workers to call back customers with problems.

On Wednesday, the legislators said the call center operations must change.

“Like any basic call center operation throughout the private sector and in many public sectors, EDD should implement an automatic call back feature,” the letter said. “Even if the call back doesn’t happen immediately, that would be far superior and serve our constituents far better than the status quo.”

Other recommendations to the governor would have the EDD:

“My colleagues and I are pushing EDD to rapidly upgrade their customer service and technology to better serve the people of California amidst this crisis,” said Assemblywoman Cottie Petrie-Norris (D-Laguna Beach), who signed the letter and is chairwoman of the Assembly Accountability and Administrative Review Committee.

The lawmakers asked Newsom for a timely response to their recommendations.

“During this pandemic and recession, it is unacceptable that millions of Californians have gone for months without income due to the failure of our state government,” the letter concluded.

Thu Aug 6 , 2020
LONDON — Usually, at this time of year, Emma Davidson of the luxury fashion recruitment firm Denza would be looking to fill 50 jobs on behalf of her corporate clients. Right now, she’s looking to fill exactly 11 posts, and is inundated with CVs from prospective candidates, who are willing to […] 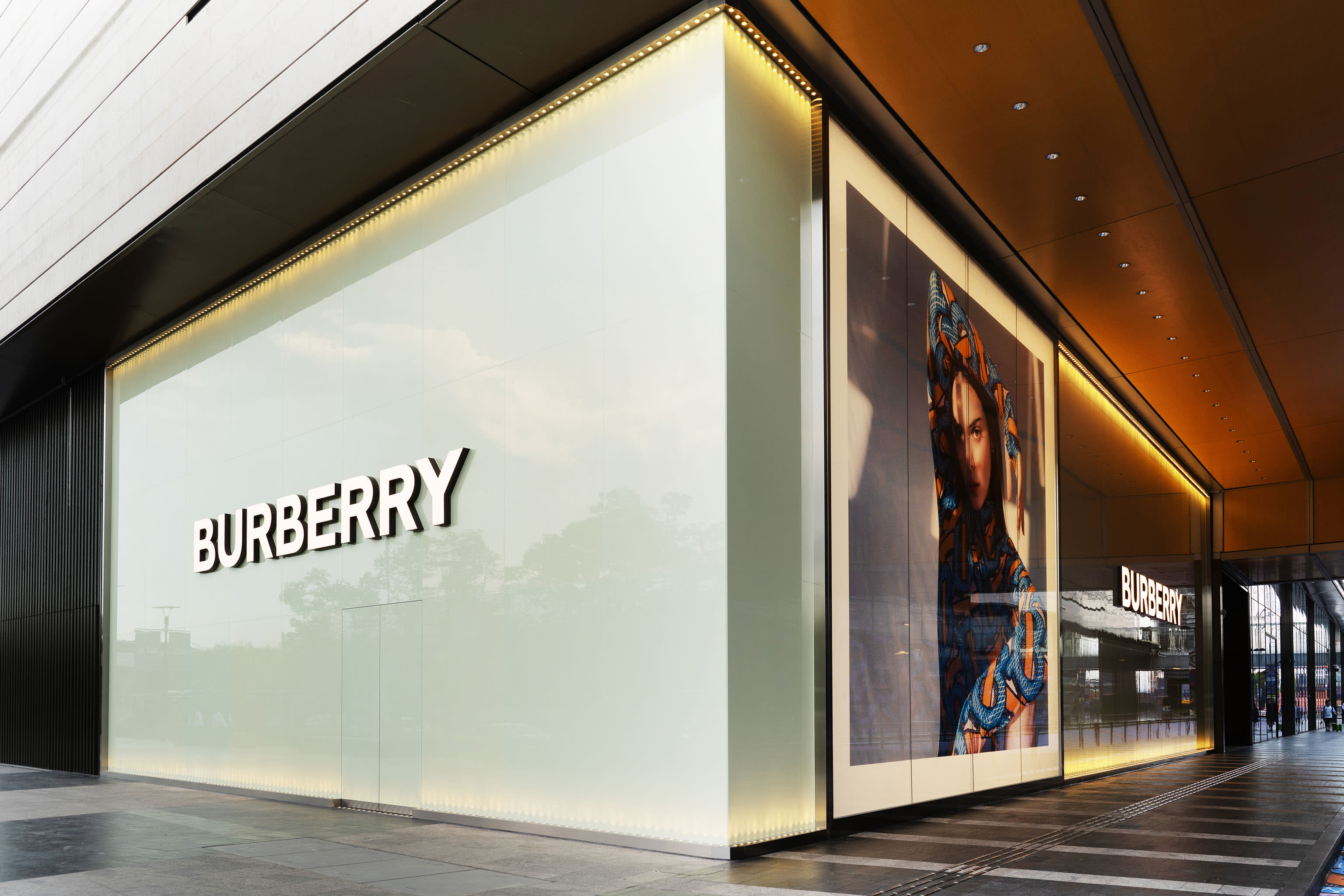