A Central Valley Republican lawmaker hasn’t asked for the same pay cut California state workers are taking despite saying on social media that a request had been made on his behalf. Assemblyman Devon Mathis of Visalia made the claim after someone identifying herself as a union leader responded to a […]

A Central Valley Republican lawmaker hasn’t asked for the same pay cut California state workers are taking despite saying on social media that a request had been made on his behalf.

Assemblyman Devon Mathis of Visalia made the claim after someone identifying herself as a union leader responded to a Labor Day post on his Facebook page asking if he would “stand in solidarity with laborers” and request the 9.23% reduction that was imposed on state workers in July.

“As you probably already know the Republican Caucus asked for the same reductions,” Mathis replied on Sept. 14.

Mathis repeated the claim in an online candidate forum hosted by the Visalia Chamber of Commerce the following day, after his Democratic opponent, Drew Phelps, said Mathis hadn’t requested a pay cut despite imposing one on workers.

“My entire Republican caucus … the Assembly Republican whip, we asked for our salaries all to be cut, so you’re getting a little fake news there,” Mathis said.

By Sept. 21, the State Controller’s Office, which administers the reductions for state officials, hadn’t received a request from Assembly Republicans, according to the office. The party holds 17 seats in the 80-member chamber.

The Legislature approved the cuts, which are equivalent to what state workers make in two days of work per month, as part of the state’s budget response to economic fallout from the coronavirus outbreak.

In general, workers through agreements negotiated by their unions receive two flexible days off per month in exchange for the reductions. Their retirement health care contributions are also suspended, making the hit to their take-home pay smaller than 9.23%.

Gov. Gavin Newsom, who first proposed the pay cuts in May, requested a retroactive reduction to his own pay in August. His request came after The Sacramento Bee reported that he had not taken the pay cut at the same time as state workers, despite saying that he would participate. Newsom’s office said the reduction was delayed due to an administrative oversight.

Justin Turner, Mathis’ chief of staff, said Monday that the assemblyman had been confused. During initial discussions around state worker pay cuts this spring, when straight furloughs without compensatory time off were proposed, members of the Republican caucus were preparing to publish a letter saying they should reduce their own pay before state workers’ pay, Turner said.

As the situation developed and the state shifted to the personal leave program that was used instead of traditional furloughs, the letter was not sent, Turner said.

“He’s still a firm believer that if firefighters are taking a pay cut and all these other things to support the budget, he would support (a pay cut for legislators),” Turner said.

Phelps, Mathis’ Democratic opponent, said Mathis is misleading the public about his record.

“It shows a complete lack of integrity and frankly he should be ashamed of himself,” Phelps said in an emailed statement.

Legislators’ pay is set by the Citizens Compensation Commission, which voters approved in 1990. The language creating the commission gives it “exclusive authority to set the annual salaries, and the medical, dental, insurance, and other similar benefits,” but individual legislators and elected and appointed officers may request reductions.

Most California legislators make $114,877 per year. They also receive per diem payments based on the federal rate for travel to Sacramento. For 2020, it’s $206 per day.

The average state worker — excluding the California Highway Patrol, members of the Office of the Inspector General and some judicial officers — made $67,836 in 2019, according to State Controller’s Office data.

Sign up to receive political and Capitol news each day, plus breaking political news alerts.

Just one statewide elected official, Controller Betty Yee, had arranged for a pay cut at the same time it kicked in for most of the state’s 230,000 state workers.

Since then, at least 34 more elected and appointed state officials — not legislators — have requested pay cuts, according to the Controller’s Office. They are listed below.

▪ Lauri Shanahan, Board Member/State Personnel Board

▪ Kimiko Burton, Board Member/State Personnel Board

▪ Shawnda Westly, Board Member/State Personnel Board

▪ Simeona Rogers, Board Member/State Personnel Board

▪ Kathy Baldree, Board Member/State Personnel Board

▪ Dean Florez, Board Member/Air Resource Board

Editor’s note: this story was updated Tuesday morning to add information about the Visalia Chamber of Commerce forum and a comment from Phelps.

Tue Sep 22 , 2020
The European Producers Club, a lobby of Europe’s biggest independent film and TV producers, has called on European Union governments to ensure that global OTT services are obliged to invest at least 25% of their European Union turnover into European works. 80% of that should be reserved for independent producers […] 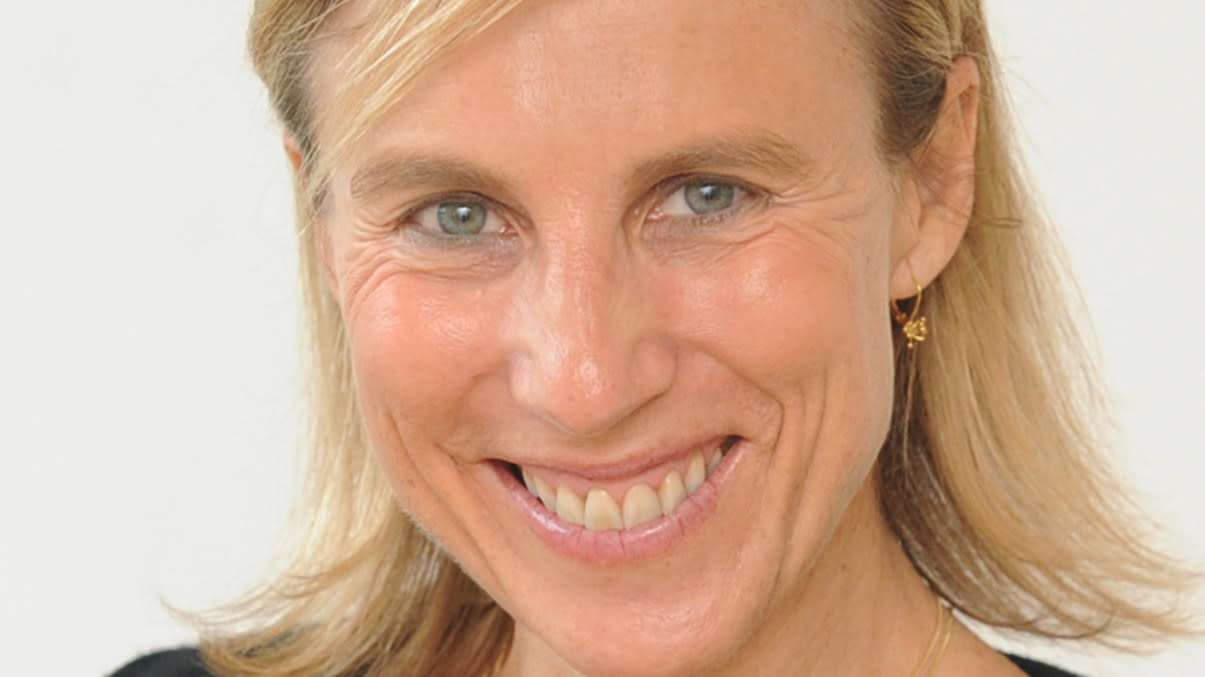