California added 558,200 jobs from mid-May to mid-June and state unemployment fell from 16.4% to 14.9% — but don’t start celebrating yet. The numbers don’t account for the resurgence of COVID-19 cases throughout the U.S. and in California in the last half of June or the retreat in plans to […]

California added 558,200 jobs from mid-May to mid-June and state unemployment fell from 16.4% to 14.9% — but don’t start celebrating yet. The numbers don’t account for the resurgence of COVID-19 cases throughout the U.S. and in California in the last half of June or the retreat in plans to reopen the economy. The numbers were released Friday morning by the U.S. Bureau of Labor Statistics, which slightly revised the earlier jobless figure from 16.3% to 16.4%.

Leisure and hospitality added the most jobs, at 292,500, benefiting from statewide reopenings of bars and dine-in restaurants, according to the California Employment Development Department. As of mid-June, that sector had regained more than a third of job losses from March and April. Construction jobs had the highest percentage gain, clawing back 68% of jobs lost during the pandemic. Government suffered the largest decline in jobs, at 36,300.

But the dial-back is bound to reverse a positive trend in rehiring as bars, restaurants, hotels, airlines and thousands of other affected businesses scale back already reduced operations or remain closed, said Michael S. Bernick, an attorney at Duane Morris and former head of the California Employment Development Department.

“In some cases, workers rehired in June have been laid off [again] within a short time,” he said. “In other cases, companies decide they can no longer hang on. Every day brings reports of businesses announcing they are closing permanently in California.” Still, he said, the job gain is the highest in the nation, and likely the largest monthly jobs gain since World War II.

But any recovery will be jerky. The nonpartisan Economic Policy Institute said that due to the latest rise in COVID-19 cases, “Layoffs are going to pick up again as people are laid off for a second time, and hires will likely slow as well.

“Even with June’s rebound, which followed a small upturn in May, payroll employment in California stands 1.9 million lower than February. This represents an 11% drop, worse than the 9.6% loss for the nation as a whole,” said Lynn Reaser, economist at Point Loma Nazarine University in San Diego. She noted that California’s current unemployment is nearly four times its 4% year-ago rate and well above the 11.1% national rate. “California’s efforts to reopen the economy, coupled with pent-up demand from consumers, fueled an impressive rebound in early June. Unfortunately, the negative repercussions on health suggest that this sharp upswing will be short-lived,” she said.

The impact of the pandemic has varied considerably by economic sector. The unemployment rate in Santa Clara County, home to Silicon Valley, was 10.7% in June. Many software-related jobs can be done at home, and in some ways the pandemic boosts the information economy. Technology is “a big winner,” said Sung Won Sohn of the SS Economics consulting firm in Los Angeles. “Digitization including remote communication, online shopping, social media and digital streaming have added jobs.”

But in farming areas, where housing for field workers tends to be cramped, promoting community spread, the situation is much different. “Let me be clear, half a million new jobs is good news,” said Fernando Lozano, labor economics professor at Pomona College. But, he said, “the fall in unemployment is most modest in regions that are highly impacted by the COVID-19 pandemic.” In agriculture-based Imperial County, the rate barely moved, slipping from 27.8% to 27.5%. Imperial tops the state in COVID-19 prevalence with 824.6 per 100,000 residents.

On Thursday, the federal Labor Department said 1.3 million workers across the U.S. filed for unemployment insurance for the first time last week. New jobless claims have consistently exceeded a million new claims per week since March, for a current total of 17.4 million workers.

The full impact of the government restrictions on business activity won’t be clear until next month’s report. But new unemployment claims for the week ending July 11 rose 287,732, an increase of 22,941 claims over the previous week. In the meantime, freelance and gig worker new jobless claims rose 126,000. Between regular unemployment and the freelance-gig program, 7.8 million claims have been filed in California since the pandemic started.

Add to that the 14.3 million freelancers and gig workers receiving money from the Pandemic Unemployment Assistance program, and the total number of people receiving jobless benefits in the U.S. is about 32 million.

Looming over this picture is the upcoming end of the federal government’s $600-a-week assistance for unemployed workers, due to expire June 25. Congress is considering an extension, but some proposals would reduce payments to $400 or $450. Bernick said businesses that were able to keep paying employees under the temporary federal Paycheck Protection Program have run out of benefits and are beginning to lay workers off.

From mid-May to mid-June, the jobs outlook appeared brighter. The U.S. economy gained 4.8 million jobs during that period, after a gain of 2.7 million the previous period, while unemployment fell to 11.1%, from 13.8%. Leisure and hospitality jobs, which includes workers at bars and restaurant, accounted for about 40% of the national June job gain. But even with those gains, the U.S. is operating with 15 million fewer jobs than February.

In February before the serious nature of the pandemic became clear in the U.S., national unemployment was about 3.5%, near a 50-year low.

Current unemployment dwarfs the 132,800 California jobs lost at the height of the Great Recession between December 2008 and January 2009.

Policy makers from local school boards to the president of the United States face tough choices as widespread disease and death are balanced against economic health.

“We’ve come to the point in the pandemic, where there are no good choices,” Bernick said. “But we do have to make choices going forward, and this morning’s numbers at least provide a glimpse of what is possible if we can reopen the economy again.”

After the numbers were released, state leaders were quick to warn the public about the persistence of COVID-19, beseeching individuals to take precautions.

“It is crucial that we remember that every Californian has a role to play as we work to safely recover,” said Chris Dombrowski, head of the Governor’s Office of Business and Economic Development. “Our individual actions impact our collective future, which is why wearing a face covering, washing hands, staying home when possible, and adhering to state and local guidance will help slow the spread of COVID-19 and ensure we can once again regrow our economy.”

Fri Jul 17 , 2020
Sometimes, it helps to have friends in high places. A coalition of powerful U.S. technology companies and trade organizations threw their support behind a legal challenge launched by Harvard University and the Massachusetts Institute of Technology to block the federal government from banning international students from attending fall online only […] 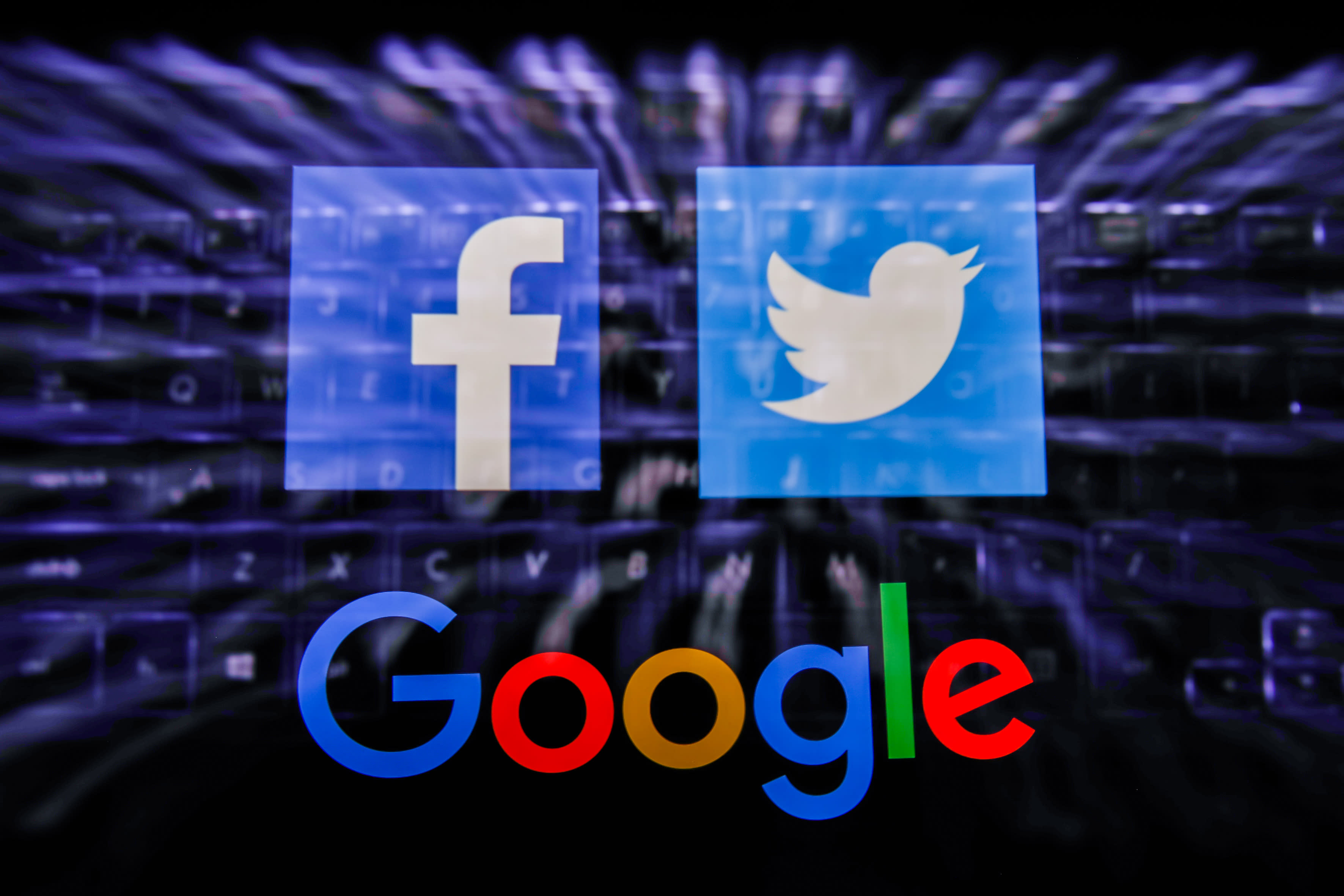