Californians voted to approve Proposition 22, which allows Uber, Lyft and other app-based companies to classify their drivers as contractors rather than as employees who would get benefits and labor protections.  This will effectively exempt the ride-sharing companies from California’s AB5, a law that went into effect earlier this year […]

Californians voted to approve Proposition 22, which allows Uber, Lyft and other app-based companies to classify their drivers as contractors rather than as employees who would get benefits and labor protections.

This will effectively exempt the ride-sharing companies from California’s AB5, a law that went into effect earlier this year and requires gig economy companies to reclassify many independent contractors as employees. As employees, drivers would have had a right to benefits like a minimum wage, health insurance, overtime pay, sick leave and a right to form a union.

Since AB5’s inception last year, both Uber and Lyft have fought tooth and nail against the law — as converting drivers to employees with benefits would have come with a hefty price tag.

Uber, Lyft and other gig economy giants spent more than $185 million on the campaign to convince voters to pass Prop 22 — making it the most expensive ballot initiative in the state’s history. And they succeeded.

Meanwhile, Uber and Lyft drivers have repeatedly protested, including striking nationwide last year, in hopes of getting better pay and benefits.

“After I did my taxes, I was operating below minimum wage,” 35-year-old Mostafa Maklad, who drove with Uber and Lyft and was an organizer with Gig Workers Rising, told HuffPost last year.

Demand for ride-sharing has dropped during the coronavirus pandemic, leaving drivers with less income. And at a time when drivers’ health is at risk, as they are exposed to the public while doing their jobs, drivers still have no health insurance or paid sick leave provided by the companies.

After lawmakers passed the AB5 bill last fall, Uber announced it would refuse to reclassify its drivers. The company sued the state in December to try to exempt itself from the law. In May, California in turn sued Uber and Lyft for not complying with the law.

Uber and Lyft threatened to shut down their ride-sharing operations in California in August after a court ruled they needed to obey the law and make drivers employees. Uber and Lyft appealed the ruling, but failed﻿.

Gig Workers Rising, a group of ride-hailing drivers and other app-based workers who have been advocating for better working conditions, have slammed the shutdown threats as “leaving drivers for dead in the middle of a pandemic, with no safety net.”

With the Prop 22 vote in Uber’s and Lyft’s favor, the ride-hailing giants will presumably continue operations in California and treat drivers as contractors with fewer benefits than employees.

Wed Nov 4 , 2020
Kristin Cavallari’s ex-BFF Kelly Henderson has no plans to make up with the star — now or ever. Henderson — a fixture on Very Cavallari the first two seasons, but also the target of gossip after viewers speculated she had an affair with Cavallari’s husband, Jay Cutler — spoke about […] 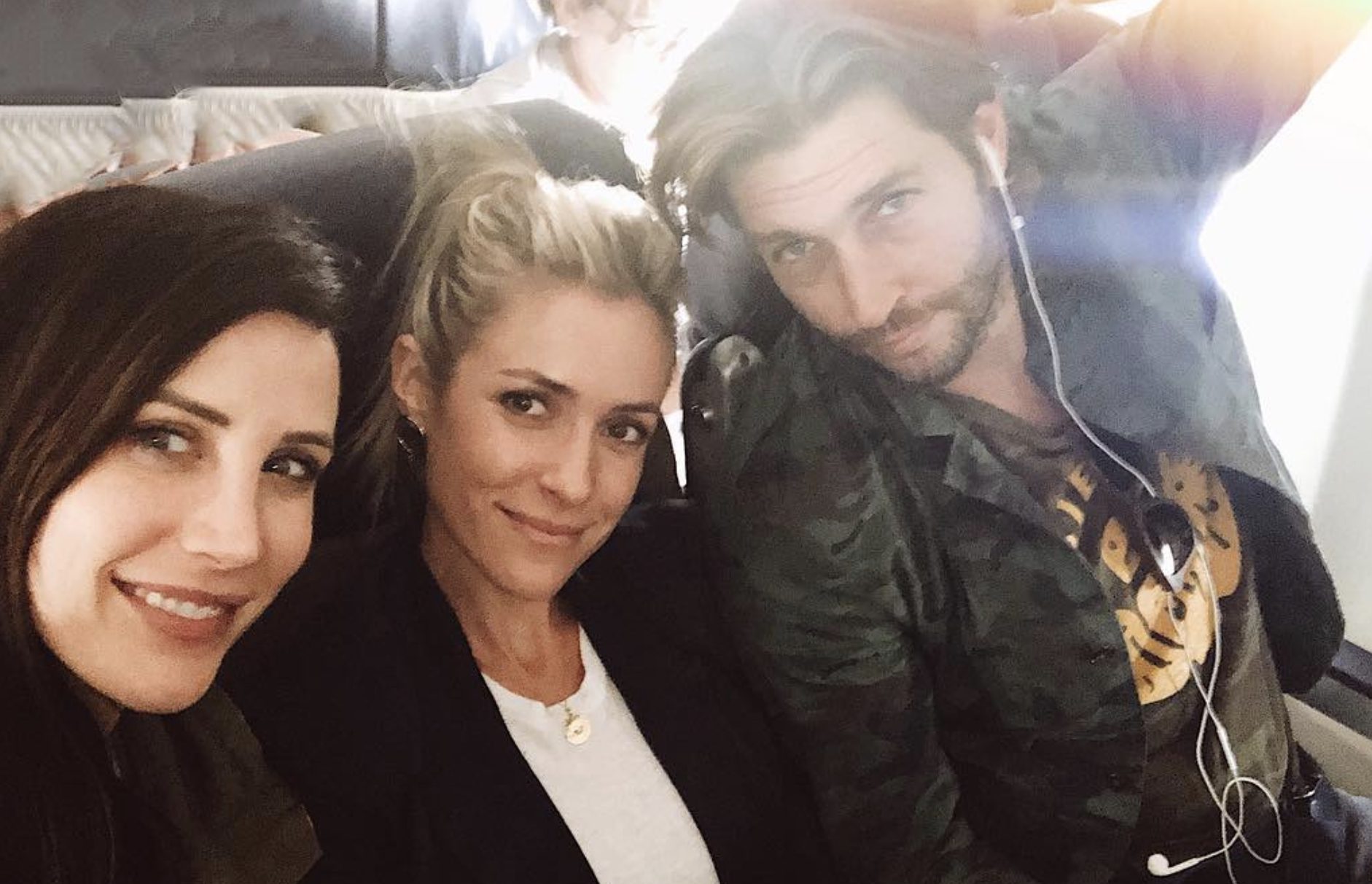